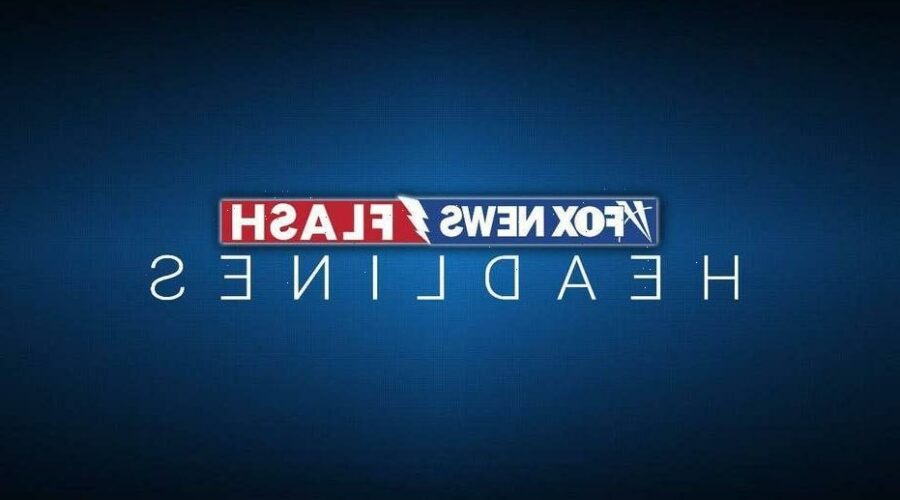 Georgia authorities are investigating the fatal officer-involved shooting of a man who allegedly first pulled a gun on police who had offered him a lift after spotting him walking along a highway median.

The DeKalb County Police Department said it responded at approximately 8 a.m. Saturday “to calls about a suspicious man walking on I-20.” Upon arriving at the scene, an officer approached the man “and offered a ride to the nearest gas station, safe out of [harm’s] way,” police said.

After pulling into a gas station located at 2701 Candler Road in Decatur, Georgia, the man “produced a firearm,” police said. Officers “then discharged their firearm, fatally wounding the man,” according to the department. No officers were injured in the incident.

The Georgia Bureau of Investigation (GBI) is now handling the investigation.

In a statement of its own, the agency identified the man killed as 33-year-old Christan Smith, of Ellenwood.

“While in the parking lot, officers learned that Smith had an active warrant for his arrest,” GBI said. “During the process of arresting Smith, officers discharged their weapons, shooting Smith. Smith subsequently died from his injuries… There was a gun located by Smith’s body.”

Once GBI completes its investigation, it will be turned over to the DeKalb County District Attorney’s Office for review.

26/09/2021 World News Comments Off on Georgia police shoot, kill man who allegedly pulled gun on officers who gave him a lift to gas station
Markets