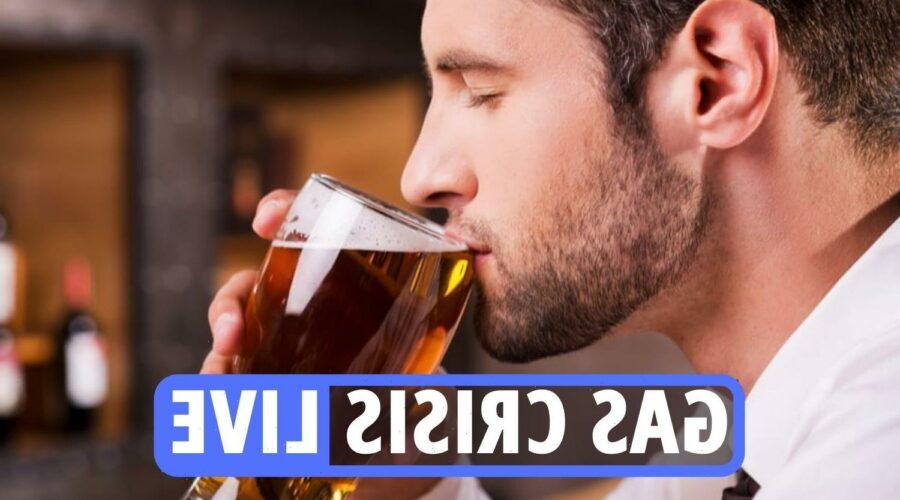 A MEAT, beer and fizzy drink shortage could hit within days due to the CO2 shortage and rising gas prices.

And supermarket boss has already warned food shortages caused by a lack of the gas could hit this week.

There were fears CO2 shortages would hit Christmas supplies but the boss of Iceland has warned it could hit much sooner.

Iceland’s managing director, Richard Walker,  told Radio 4: “This is no longer about whether or not Christmas will be okay, it’s about keeping the wheels turning and the lights on so we can actually get to Christmas.”