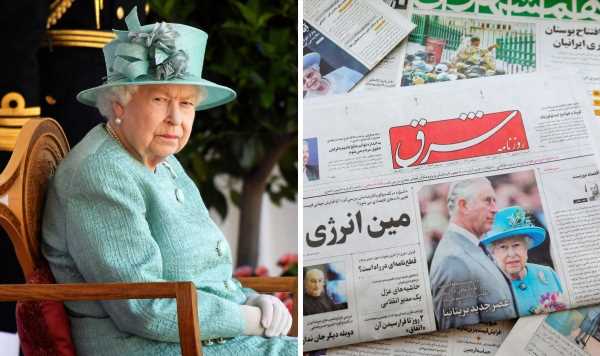 Iranian state-run TV has caused outrage after comparing Her Majesty to Hitler following her death on September 8. The authoritarian regime also claimed the Queen is “one of the greatest criminals in the history of mankind” in a series of shocking rants, as well as saying her legacy is “full of crime, abomination and filth”. Leaders of similarly authoritarian regimes, Vladimir Putin and Xi Jinping, extended their condolences towards the royal family last week.

But Iran’s foreign ministry has not commented on her death or King Charles’ accession to the throne.

There has been fury after the government-linked TV channels have released derogatory statements about her legacy.

On Iran’s Channel 1 network, scholar Foad Izadi of Tehran University said, in comments translated by the Middle East Research Institution: “Perhaps, in light of her 70 years on the throne, she should be included in the same list with Hitler.

“From a certain perspective, we should be sad that this person died because she died without standing trial, without being punished, and without paying for her crimes.” 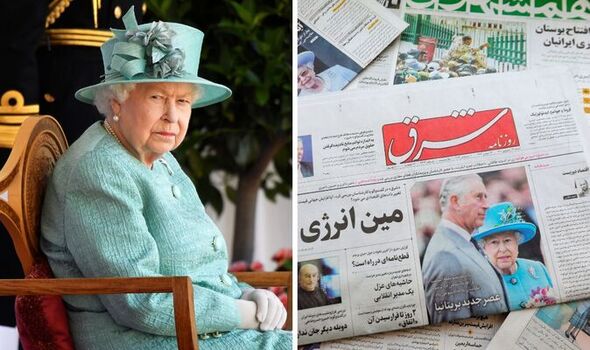 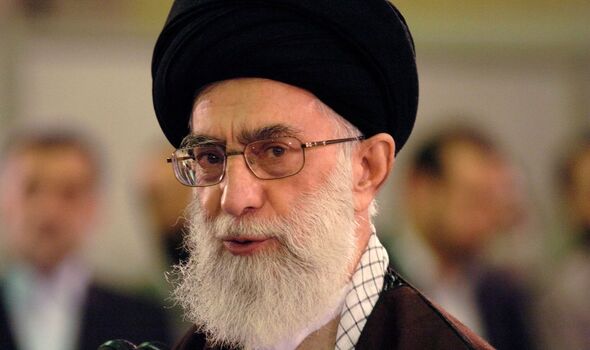 In an English-language broadcast on government network PressTV, he added: “The Queen is a famous imperialist, colonialist, war criminal, aggression of the British army throughout the world is done under her name.

“So we have just a handful of people who have engaged in so many atrocities in the last century: Hitler, for example, some American presidents belong to that list, and Queen Elizabeth that oversaw the end of the British empire.

“The number of people that have been killed are in the millions and the queen is responsible for that. Justice was not delivered to one of the most vicious individuals of that last century.” 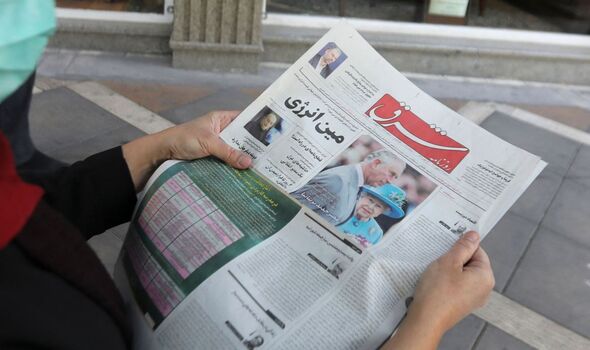 PressTV’s website also posted a commentary online that blasted the Queen for presiding over a “colonial reign” that “inflicted excruciating suffering on millions across the world”.

They blamed her for Iran not having sovereignty over Bahrain and the deadly crackdown on protesters against the Iranian regime in 2009.

While there have been some protests in the UK, millions of mourners have paid tribute to the Queen since her death last Thursday.

Her funeral is due to be held on Monday, September 18 at Westminster Abbey, with Iran only being represented at the occasion on an ambassadorial level. 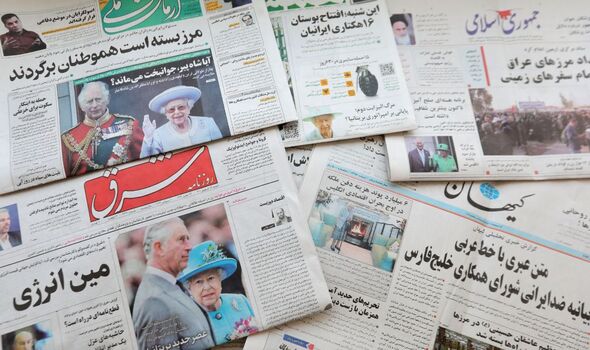 Unlike many countries, state television in the Islamic republic reported the bare minimum on the death Thursday of the world’s longest reigning monarch, with just a brief announcement along with archive footage and photographs.