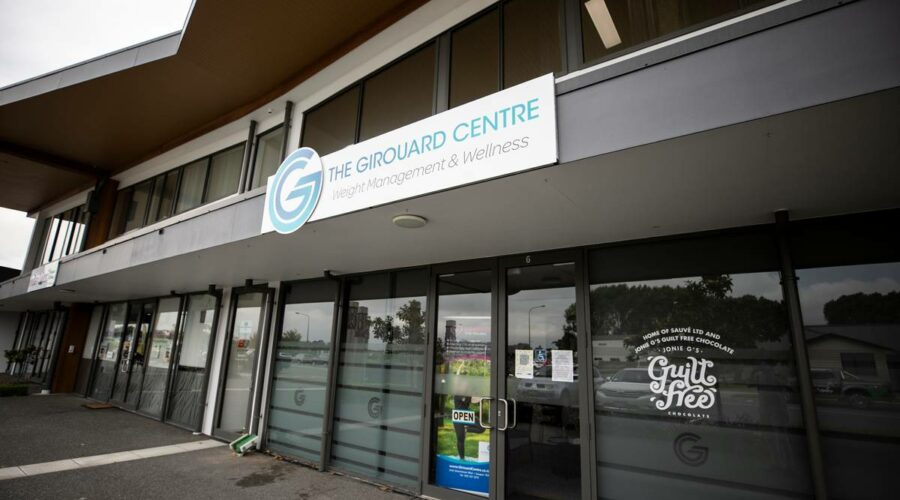 Food Safety New Zealand is looking into the North Canterbury doctor allegedly issuing fake exemptions after she has also been using a prohibited sugar substitute as part of her chocolate business.

Dr Jonie Girouard – who runs a weight loss clinic and chocolate factory – was caught on camera handing out medical certificates as exemptions for the Pfizer vaccine.

The Medical Council confirmed, on Monday, she could no longer practise medicine in New Zealand after she requested her GP registration be cancelled.

Now, it’s her chocolate business in the spotlight.

It also appears she is about launch her own website.

Ministry for Primary Industries (MPI) has confirmed to the Herald Girouard’s use of allulose may not be legal.

Food Safety deputy director-general Vince Arbuckle said any food business operating under the Food Act must ensure the food they manufacture is safe and suitable.

“This includes being compliant under the Australia New Zealand Food Standards Code.

“As allulose is not currently permitted for sale, New Zealand Food Safety will be working with the Waimakariri District Council [the local registration authority] to look into this food business to ensure compliance.”

Technically, allulose is not banned, and the substance is permitted as a sugar substitute in some other countries.

An application to change the Food Standards Code to allow the use of this novel food item in Australia and New Zealand has been received by FSANZ and an assessment is currently underway, Arbuckle said.

According to Food Standards Australia New Zealand’s (FSANZ) website, its safety has not yet been established, and more assessment is needed before it can be sold as a food product in Australia or New Zealand.

In the undercover Newshub expose the doctor boasted of using the certificate to get an exemption to keep working, saying it was easy, as her husband was her employer.

Her husband Michael, a director of the Girouard Centre, is also under investigation.

Anaesthesiologist-turned-weight loss expert Michael Girouard shares a similar anti-vax stance as his wife, appearing recently on a social media conspiracy site talking about his unvaccinated status before raising issues about the vaccine’s safety.

However, the Girouard Centre website says Michael Girouard is available for non-medical appointments at their Canterbury clinic.

In October Michael Girouard took part in an anti-vaccination online symposium and spoke for 45 minutes about complications connected with the vaccine.

He said he had not taken the vaccine, his stance guided by his pledge as a doctor to “do no harm”.

The Ministry of Health says if a healthcare worker is unvaccinated, they could continue to see patients only if they were working 100 per cent remotely in a telehealth setting.

The Herald has approached Dr Michael Girouard and Dr Jonie Girouard for comment. They have yet to respond to requests.

When a reporter paid the couple a visit at their home in Sefton, North Canterbury, last month Michael Girouard threatened to call the police.