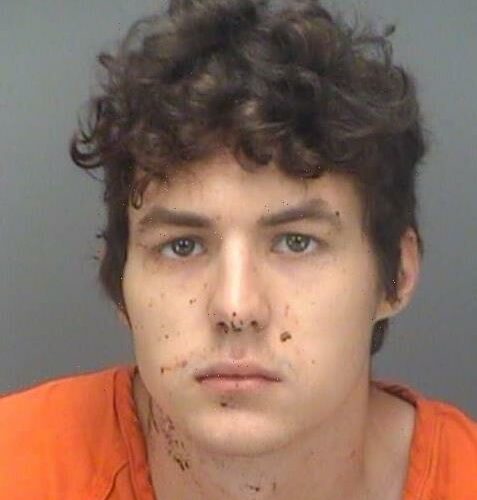 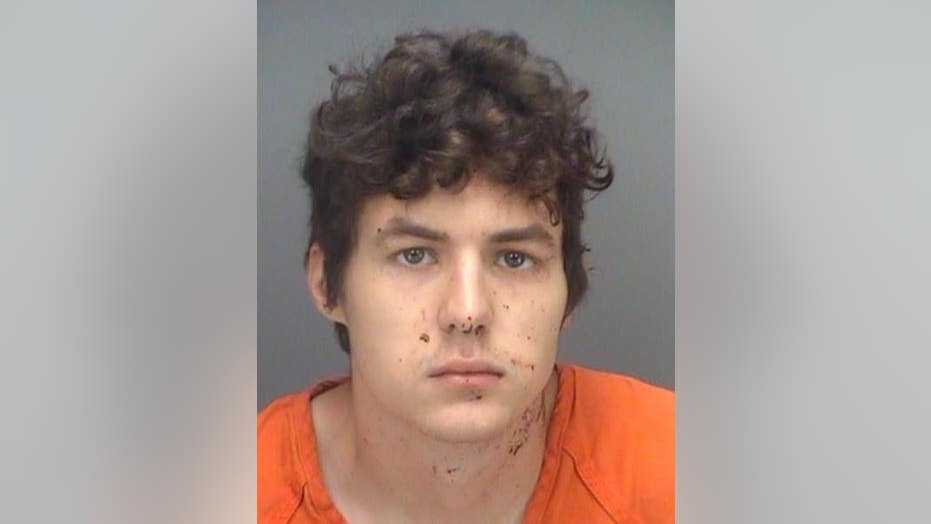 A Florida teenager killed two women after following them home and crawling through their window while they slept, a report said.

The alleged double murder in Largo Monday night appears to have been a random attack that started when the killer saw the women in public, police said, according to local station FOX 8.

Sage Curry, 19, is charged with two counts of first-degree murder and burglary, according to the report. The victims were not identified, but neighbors told the station a mother and daughter lived together in the home. 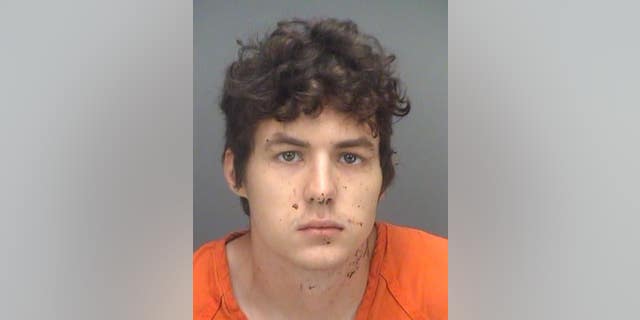 Police said Curry confessed to breaking in through a bedroom window, grabbing a sharp kitchen knife, and attacking the women.

The teen allegedly stabbed the first woman multiple times in the chest while she slept, and then turned the knife on the second woman when she came to defend the sleeping victim, according to the report.

Police said Curry was injured by the second victim, and asked a neighbor for help with his wounds, the station said.

Friends and acquaintances of the teen told the station they were shocked to hear of his alleged murders.

“Just shock overall, I’d never think someone like this could do something like that. So just shocked right now,” said former co-worker Jordan Martin, who reportedly described Curry as “nice” and “quiet.”

“It’s breathtaking and I had to do a doubletake and say is that the same kid I knew,” said Josh Estremera, a Pinellas County Minster and Community Advocate.

The teen was appointed a public defender Tuesday as he awaits trial in the Pinellas County Jail, the report said.

This story first appeared in the New York Post.