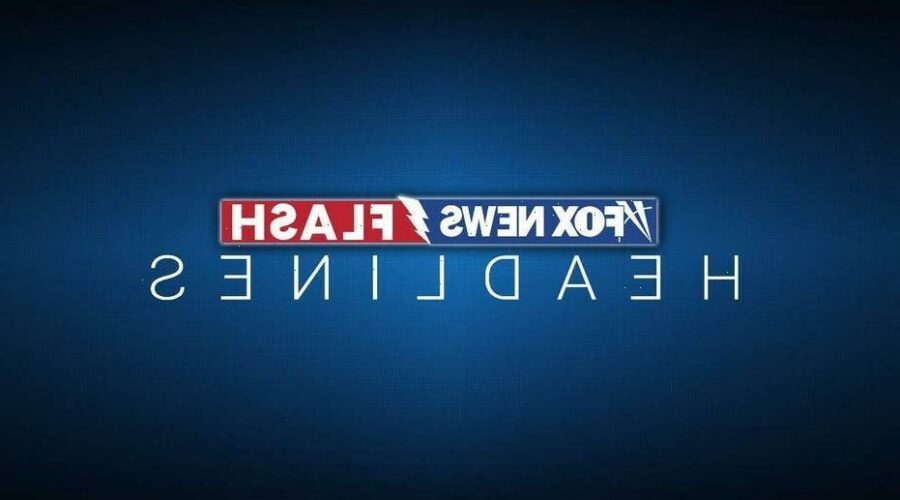 Florida police arrested a man who had meth and cocaine wrapped in baggies around his penis, but told officers the drugs were not his.

Pinellas County sheriff’s deputies said they stopped a vehicle driving without its lights on at 4 a.m. last Saturday in Clearwater.

Patrick Florence, 34, was in the passenger’s seat of the car. Authorities searched the vehicle and found a gun under Florence’s seat and proceeded to search him.

They then found the drugs “wrapped around his penis” in two plastic baggies, according to the police report. 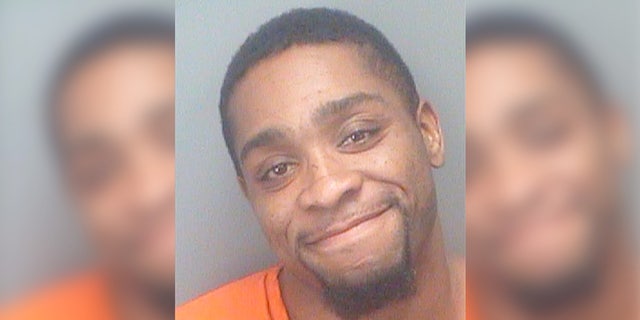 Florence “stated the package wrapped around his penis was not his,” Deputy Levi Blake wrote in the report, the New York Post reported.

He was charged with four felonies, including possession of cocaine, meth, ammunition and a firearm.

A review of Florence’s criminal record shows he’s been arrested more than 20 times for drug-related offenses.

The driver was also arrested Saturday on charges of DUI and marijuana possession.

22/12/2021 World News Comments Off on Florida man busted with meth and coke wrapped around his penis, tells cops it's not his
Markets