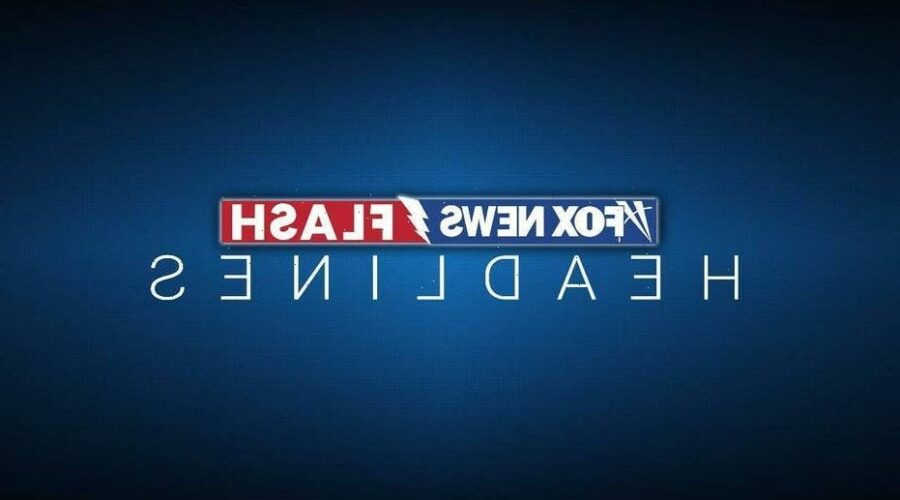 A Florida Christmas parade came to an abrupt halt Sunday when a vehicle speeding in the downtown area accelerated toward a police officer and crashed into another car – before the driver then booked it on foot until an off-duty cop attending the festivities tackled him to the ground.

The incident in Winter Garden, a city 14 miles west of downtown Orlando, “WAS NOT an attack,” Winter Garden police commander Jason Pearson said Monday in an email to Fox News Digital.

The driver – 27-year-old Terryus Jorelle Baker – was charged with driving without a valid license, possession of narcotics without a prescription, aggravated assault on a law enforcement officer, and child neglect.

Baker told investigators he failed to stop for a police officer because he knew he had a warrant for failing to appear before a judge in another driving without a license case, Winter Garden police spokesman Scott Allen told Fox News Digital. Meanwhile, an adult passenger – 24-year-old Elizabeth Chavez – was arrested for having an active warrant for failing to return rental equipment. She was bonded out of Orange County Jail on Monday, Allen said. It’s unclear how much she posted to be released. Baker remains held without bond. 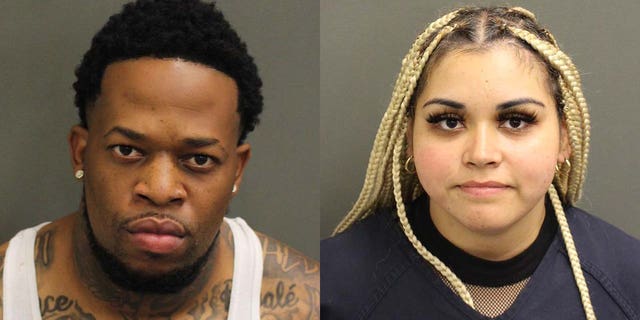 Before 6 p.m. Sunday, as officers were closing the roads for the scheduled Golf Cart Christmas Parade, Baker was speeding downtown on Plant Street. An officer tried to slow the vehicle down, but the driver accelerated toward the officer, almost striking him, according to the Winter Garden Police Department.

The driver continued to accelerate, striking another vehicle traveling in the same direction, police said. When the vehicle became disabled, Baker fled on foot and an off-duty officer from another jurisdiction who was watching the parade chased and apprehended the suspect.

Officers made contact with the driver responsible for the accident and arrested him.

Two juvenile passengers were turned over to family and the Florida Department of Children and Families was notified, police said. No one in the large crowd that assembled for the parade was injured, but the driver of a vehicle struck by the suspect’s was transported to a hospital for minor injuries.

The incident comes three weeks after an attack in Waukesha, Wisconsin, where 39-year-old suspect Darrell Brooks Jr. allegedly plowed through a crowd at a Christmas parade on Nov. 21, killing six people, including an 8-year-old boy, and injuring 62 more.