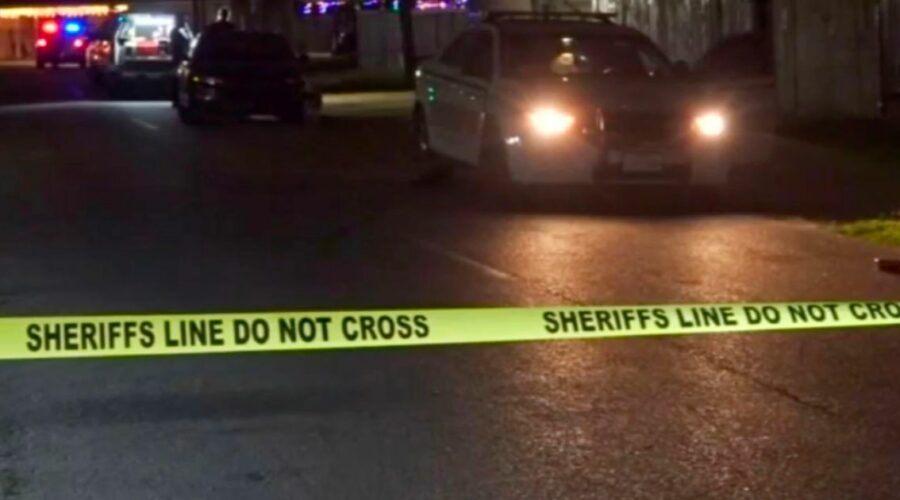 Five children are now orphans after their Christmas day morning swiftly turned into a nightmare.

In an apparent murder-suicide, Maria Gonzalez, 42, was found dead alongside husband Arsenio, how appeared to have taken his own life with a single bullet to the head.

His wife was found to have suffered from a blunt force trauma at their Texas home.

The couple's five children – aged from seven to 16 years old – were found inside the home, uninjured.

Harris County Sheriff's Office, Texas, has said that the children did not see what happened.

According to The Independent, the couple had attended a family Christmas event earlier in the evening, and the assault and shooting occurred when they returned home.

A firearm was found at the scene, and the children have now been placed with Child Protective Services.

They are expected to be released to other family members shortly.

Sergeant Greg Pinkins told local news: “Right now, we’re in contact with CPS and we’ll let them determine who they will be released to, probably family members.

“We’ll continue to do our investigation here and we’ll be talking to family members who were probably at the party to see if we can get some background.”

The same police force has had a busy Christmas, as a male driver, aged 58, and a “juvenile male” passenger were both pronounced dead at the scene of a head-on collision, with the vehicle colliding with a car going to wrong way.

The driver of the vehicle allegedly at fault suffered a broken ankle, Sheriff Ed Gonzalez tweeted.

He also tweeted that, on Christmas morning, a car containing three people – including a six-year-old child – hit a tree.

The youngster and mother were taken to hospital, while the third person – a male – was detained on suspicion of drink-driving.