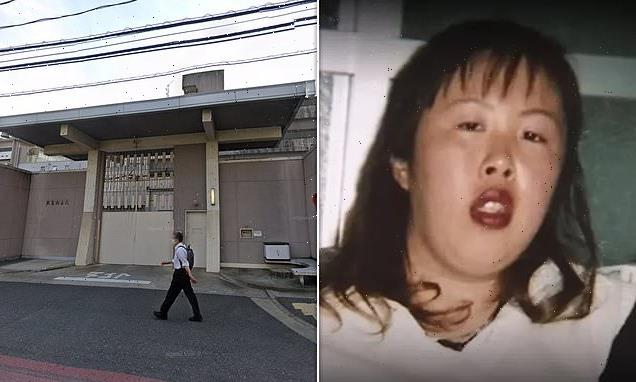 A Japanese death-row killer has choked to death on prison food, just four days after she was hospitalised for exactly the same reason.

Miyuki Ueta, who was convicted for double murder and robbery over the deaths of two men in 2009, lost consciousness at the Hiroshima Detention Centre on Saturday evening.

The 49-year-old started choking at around 4.20pm and staff desperately tried to remove the food from her throat before she was rushed to hospital. 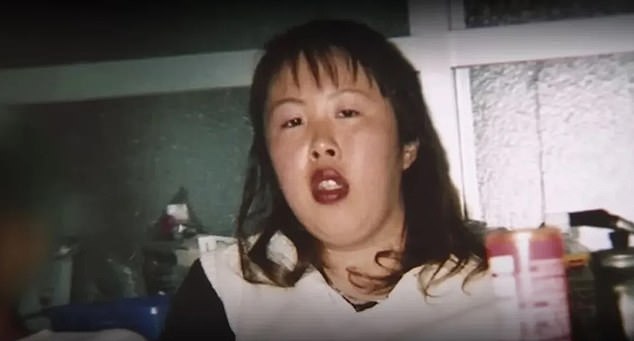 The convict, who was on medication, was confirmed dead at 6.55pm.

Four days earlier, the former bar worker was also taken to hospital after choking on her food, The Japan Times reported.

In 2009, Ueta drugged truck driver Kazumi Yabe, 47, in the sea and then killed Hideki Maruyama, 57, six months later by drugging him with sleeping pills and drowning him in a river.

The killer maintained her innocence throughout despite owing money to both victims.

The verdicts were mainly based on circumstantial evidence, that Ueta was the last person to see both men before their disappearances, and the fact she had bought sleeping pills just before their sudden deaths. 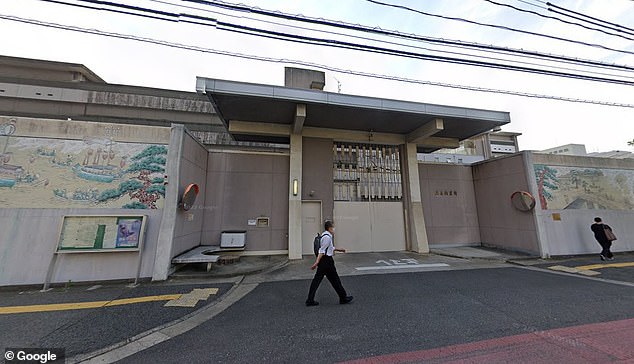 She was sentenced to death in 2012, and an appeal was overruled by the Supreme Court in 2017.

Judges said the defendant carried out ‘cruel crimes based on firm intentions to kill’.

The son of murder victim Hideki Maruyama said he was ‘surprised’ by her sudden death.

He told NHK: ‘It’s been 14 years since my father died, and I’m surprised that a death row inmate died in this way. Since then, I think it’s been taking too long without being executed.

‘Every day I put my hands on my father at the Buddhist altar in my house, and tonight I’d like to put my hands together and report today.’

There are currently 105 inmates on death row in Japan.