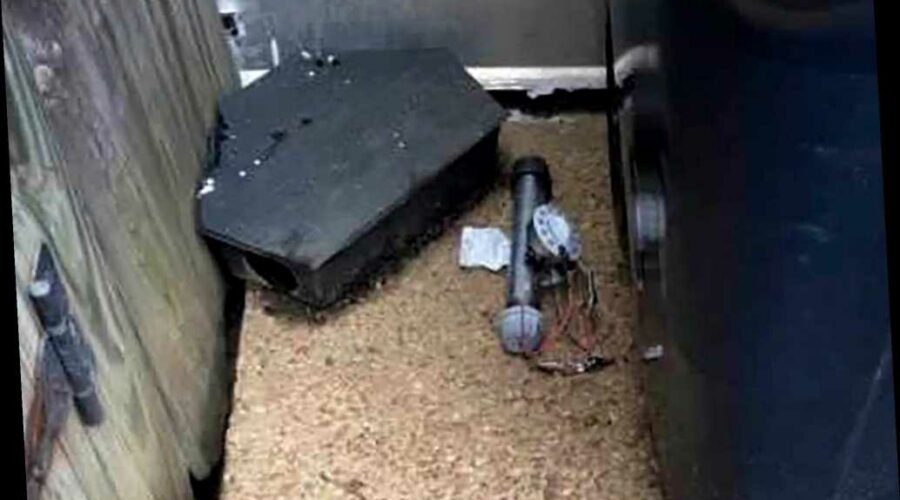 Mitch McConnell says Capitol rioters ‘were provoked by the president’

NYPD arrives in DC to help with inauguration security

The FBI has made it a “top priority” to track down the person who left homemade pipe bombs near the US Capitol during the riots — as authorities have yet to identify the person after nearly two weeks, a report says.

The FBI warned other police agencies Tuesday that the suspect is still active and could be constructing additional devices ahead of the inauguration, according to Fox News, citing a law enforcement source.

The news comes a day before Joe Biden is set to be sworn in as the 46th president during an unprecedented lockdown in the nation’s capital.

Two days after the deadly riots in DC, the FBI released a photo of the suspect who placed the bombs at the Democratic and Republican national committees’ headquarters.

Nearly two weeks later, despite dozens of arrests, the feds have not found the bomb maker.