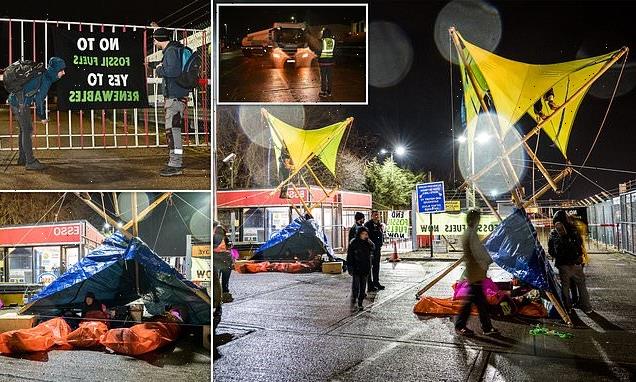 Environmental protesters from Extinction Rebellion and Just Stop Oil caused mayhem for the fourth day in a row this morning as a group of 30 blockaded an oil terminal in London with two bamboo structures.

The demonstrators gathered outside the Esso West London Oil Terminal near Heathrow Airport from the early hours of today as they continued to urge the Government to ‘stop all new fossil fuel investments immediately’.

The activists, who first gathered at 4am, used two large banners which said ‘Stop Fossil Fuels Now’ and ‘Join Us: London 9th April’ – the latter referring to their planned protests starting at London’s Hyde Park from this Saturday.

Activists have been blocking access to oil terminals over the last three days in the likes of London, Birmingham, Southampton, Grays in Essex and Tamworth in Staffordshire – with more than 200 people arrested so far.

Warwickshire Police said the force has so far made 54 arrests for offences including criminal damage, obstructing the highway and public order in relation to the ongoing protest at Kingsbury Oil Terminal near Tamworth.

In Essex, officers have arrested a total of 155 people following protests in the Thurrock district. The force said 63 arrests were made on Friday, 57 on Saturday and a further 35 yesterday, for a variety of offences.

The Metropolitan Police have so far arrested 14 activists who broke into the Esso West London Oil Terminal and West Midlands Police arrested six people at the Esso Birmingham Fuel Terminal in the Tyburn area of the city.

Protesters have glued on to roads, suspended on bamboo tripods, and locked on to oil drums and each other. The activists from Just Stop Oil and Extinction Rebellion want to the Government to stop new oil and gas projects. 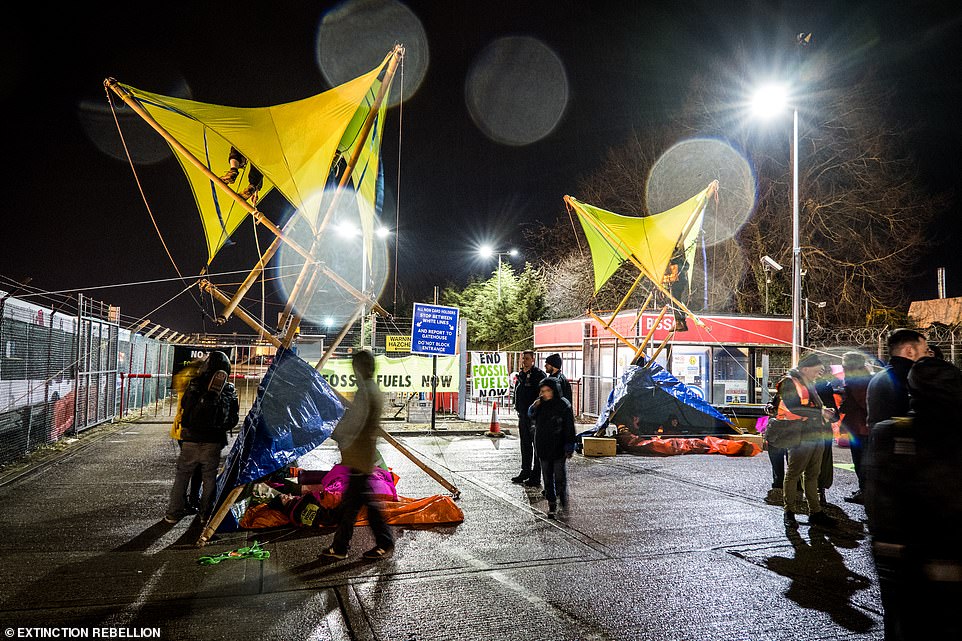 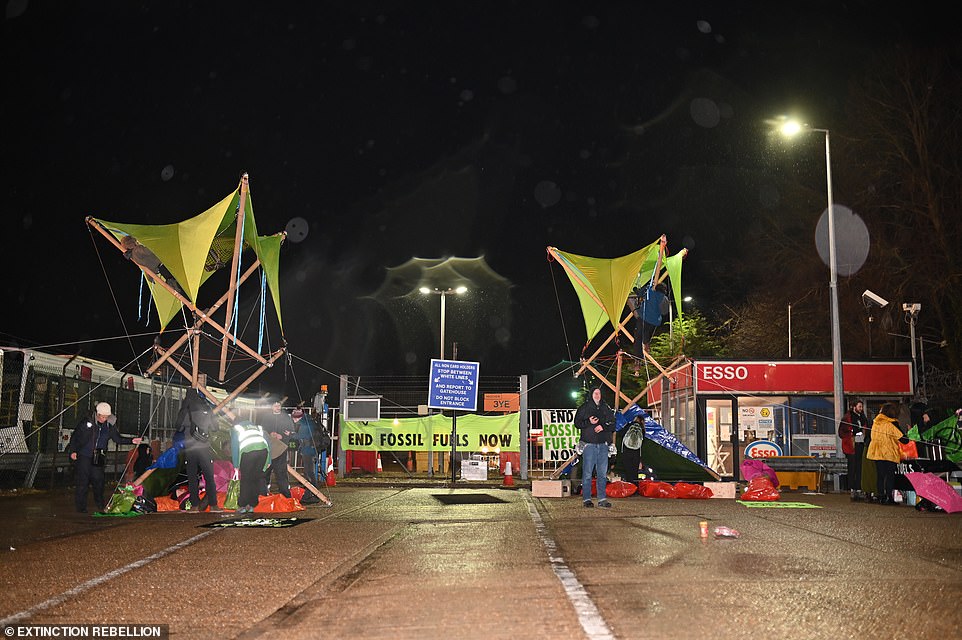 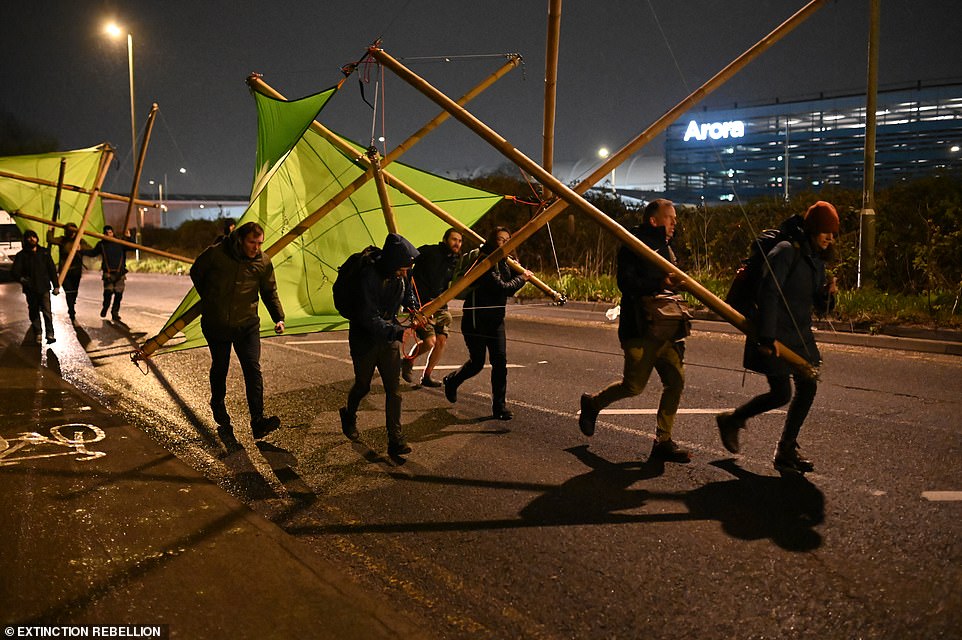 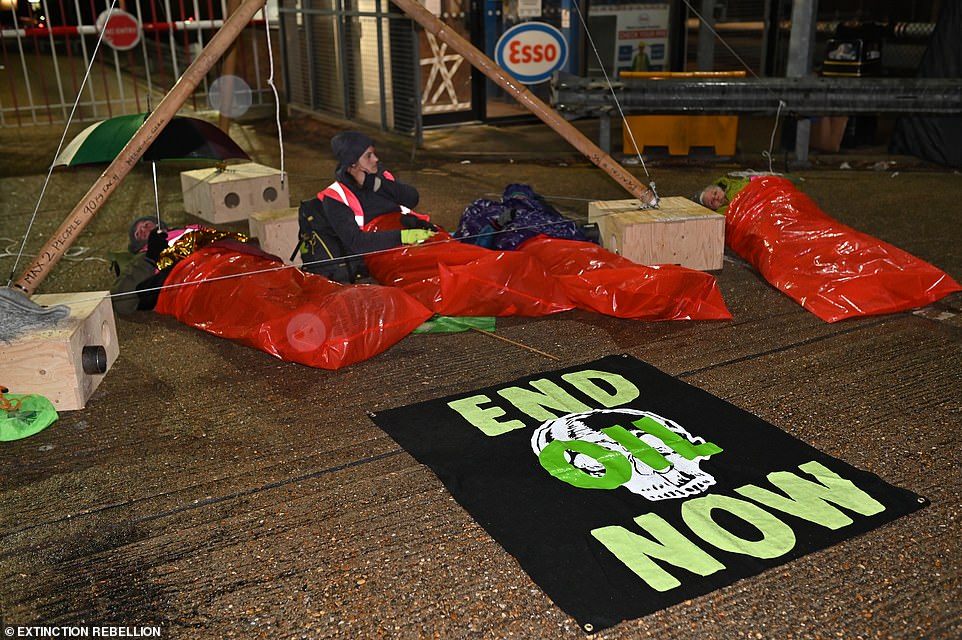 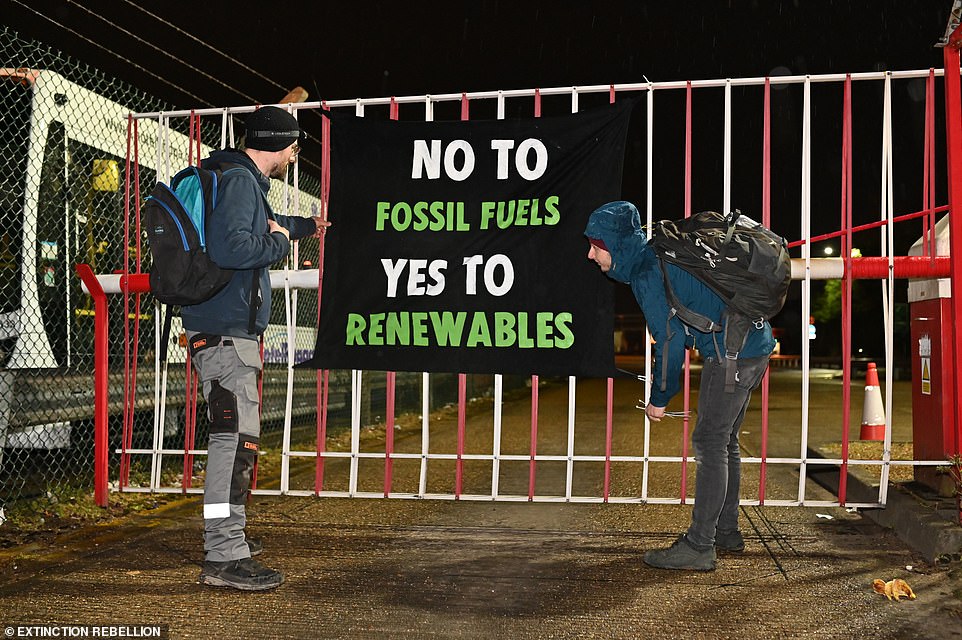 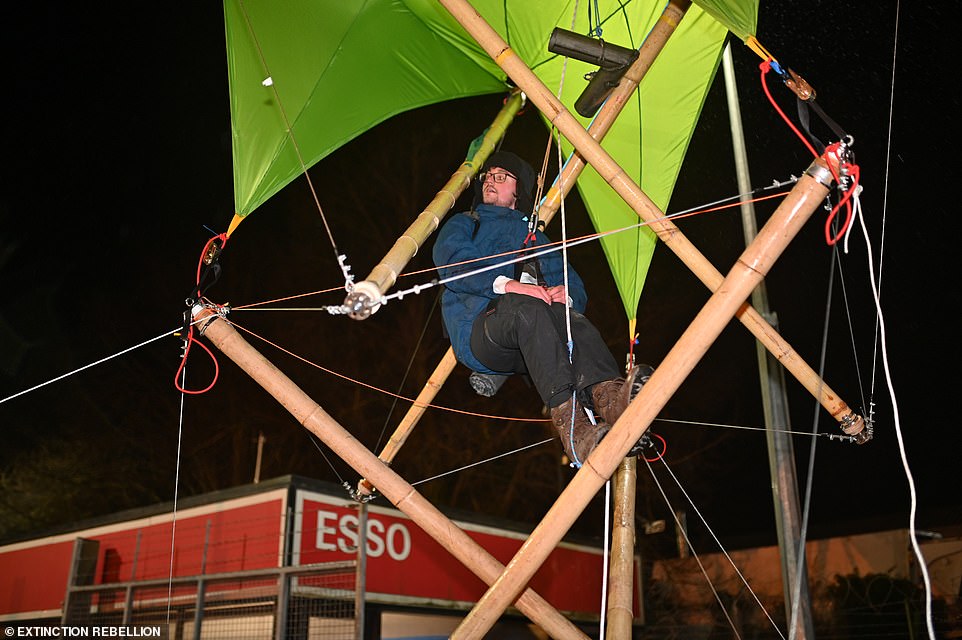 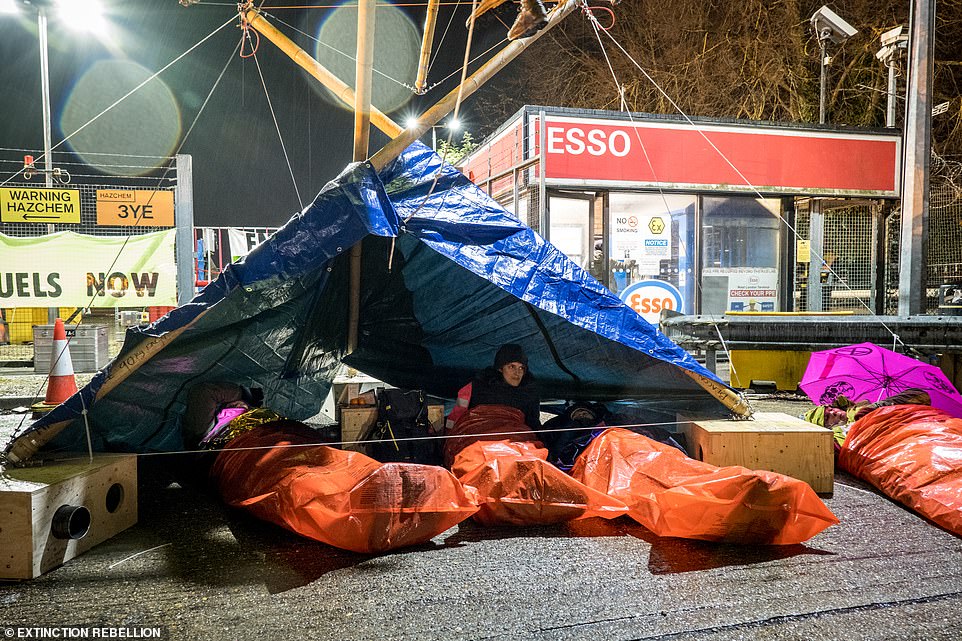 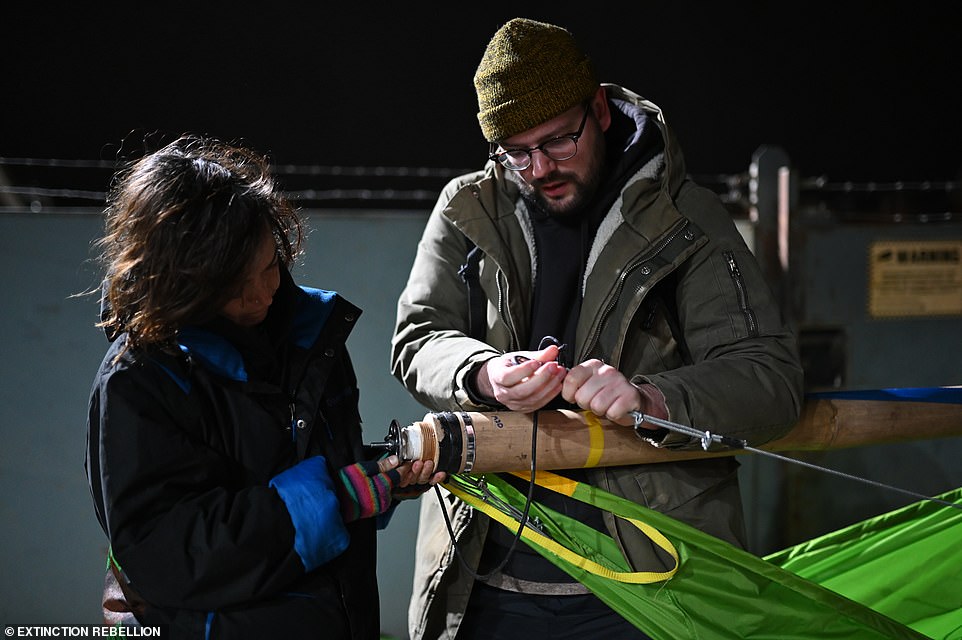 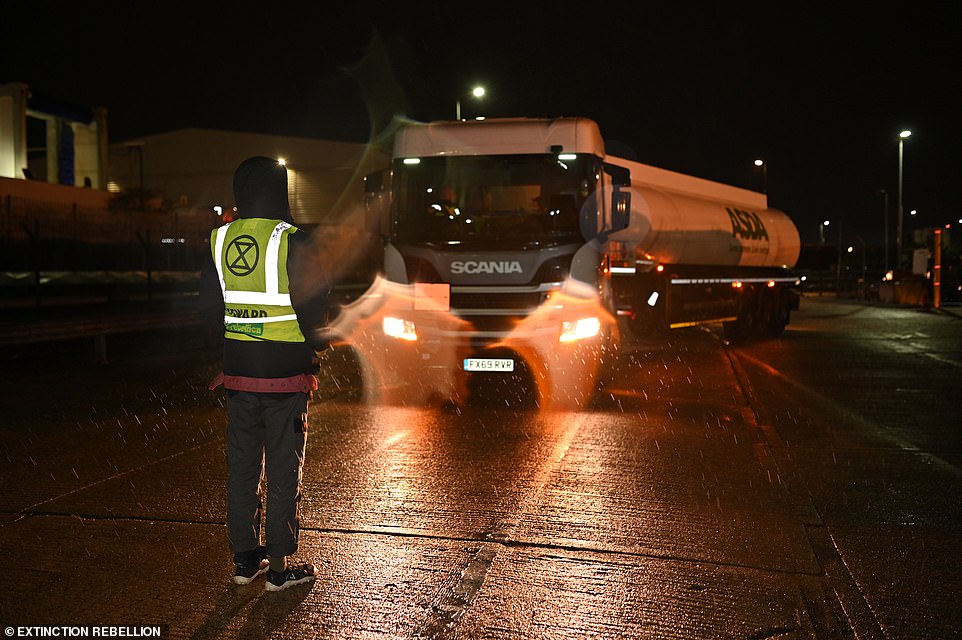