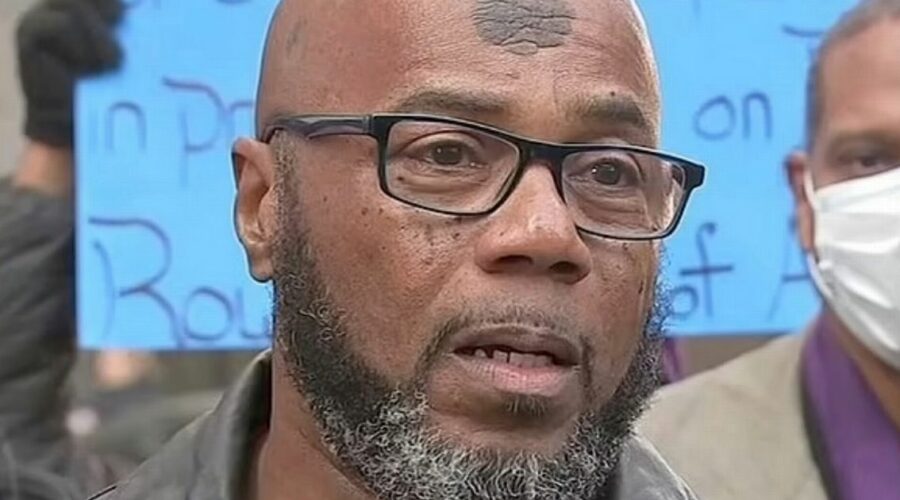 A father-of-six has been shot dead at a funeral less than two years after being exonerated and released from Death Row.

Christopher Williams, 62, spent nearly three decades behind bars including 25 years on Death Row in Pennsylvania, US. He was being held for four murders but was released from state prison in February 2021.

Williams was initially convicted of six murders. He was previously acquitted of two and his final murder charge was thrown out due to evidence of prosecutorial misconduct.

READ MORE: Pensioner facing Death Row execution for killing she thought she'd got away with

"Never in the history of the Pennsylvania judicial system has someone been charged with six murders, acquitted of two and now exonerated of four," he said when released.

Friends told The Philadelphia Inquirer that Williams was shot dead while driving in a funeral procession for Tyree Little, another formerly incarcerated man, in North Philadelphia on Friday afternoon (December 16).

He was reportedly shot once in the head after stepping out of his car at Mount Peace Cemetery at around 2.20pm.

Police rushed him to the nearby Temple University Hospital. He was pronounced dead less than 30 minutes later.

Other exonerated men in the region have long expressed concerns for their safety and say they need to be vigilant following Williams' murder.

Theophalis Wilson, Williams’ co-defendant in a triple murder case who has also been freed, told The Philadelphia Inquirer: "Although we’re actually innocent, not everyone believes it.

After both Wilson and Williams were freed, the District Attorney’s Office said the case against them was "built on a house of cards" including false informant testimony and extensive undisclosed evidence.

The informant’s story was directly contradicted by forensic evidence.

Williams, a carpenter, spent the time following his release working in construction and reconnecting with his family.

He often returned to prison to help others he believed had been wrongfully convicted and, according to his sister Maxine Mathis, had planned to set up a program helping other exonerated men reintegrate into society.