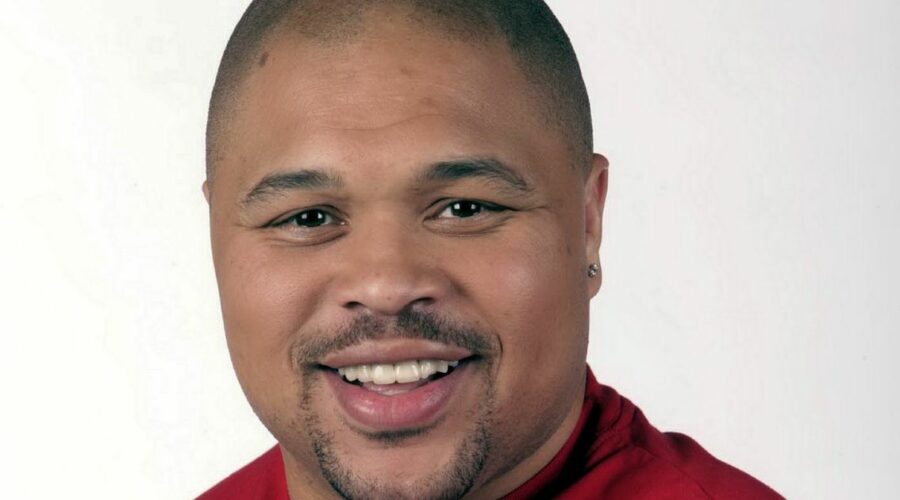 Professional wrestler and current Impact Wrestling producer D'Lo Brown has said the UK is "near and dear" to his heart in an exclusive interview with Daily Star.

The four-time European Champion under the WWF banner, now known as WWE, spoke fondly of the UK and said the country had a "very strong grasp on my heart."

Brown, who returned to the TNA/Impact brand for the third time in 2019, has taken on a producer role with the company, but refused to rule out a return to the ring.

The 51-year-old last worked a match for TNA in 2013 when part of the Aces & Eights stable, which featured former WWE alumni Bully Ray.

Brown said his third tenure with the company feels "completely different", adding: "From the top all the way down, from owner to ring crew, it's a different vibe, it's a different feel, one that's productive for all and we're all working on one direction".

Recent years in wrestling have seen the opening of the so-called "forbidden door," where rival promotions have come together to put on dream matches.

The former Nation of Domination stable member has said this can be nothing but good for the success of wrestling and its future.

"Now you're getting these potential dream matches you never thought possible. Every company is wanting to interact with us and that's only good for Impact and only good for the fans."

For the latest breaking news wrestling news and incredible tales from the Daily Star, sign up for our newsletter by clicking here.

Brown's mention of dream matches also prompted questions over Brown's own retirement from the squared circle, which he refused to deny, saying: "You never say never, but right now I'm leaning closer to never, but you can't ever say that word."

His early career was spent with WWE, where for some time Brown wore a chest protector, which he says was a "character enhancement that made people look at me, to make me stand out."

Throughout his decades in the business, Brown, a keen Liverpool F.C. fan, added that racism was "not anywhere near the extent of what it is in football because we control that narrative and it's something that is not even allowed.

"Luckily wrestling has grown out of the dark ages and moved forward. I hope world football can do the exact same thing because there's no place for it."