Brussels has called for calm on all sides as it condemned Palestinian rocket attacks into Israel which happened overnight. This was in response to increasingly violent clashes between Israeli Defence Forces and Palestinians in the West Bank.

Israel responded by pounding Gaza with airstrikes throughout the early hours of this morning – in attacks that left 24 dead, including nine children, and more than 100 injured, according to Al Jazeera.

In a statement the European Commission said: “The firing of rockets from Gaza against civilian populations in Israel is totally unacceptable and feeds escalatory dynamics.

“The significant upsurge in violence in the occupied West Bank, including in East Jerusalem as well as in and around Gaza needs to stop immediately.”

The decades-long dispute between the two sides has erupted recently in East Jerusalem which has seen its worst rioting in four years. 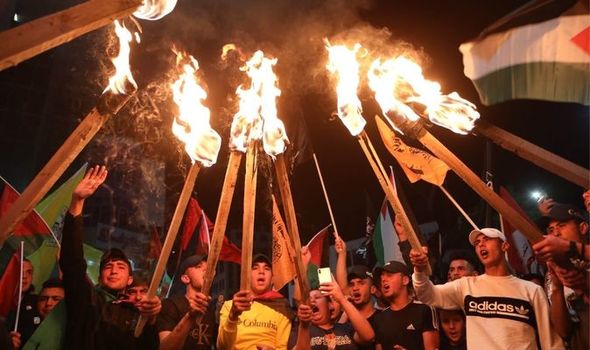 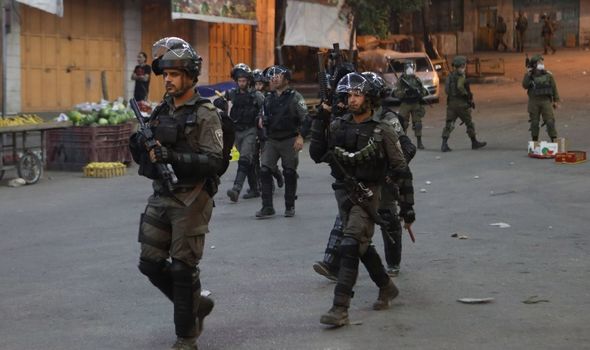 Since the start of the Muslim holy month of Ramadan in mid-April there have been nightly clashes near the Damascus Gate – which is sacred in Islam and Judaism.

The violence has injured hundreds, including at least 17 police officers.

Palestinians are angry about security barriers being placed outside the holy site which has prevented them from gathering there during the evening. 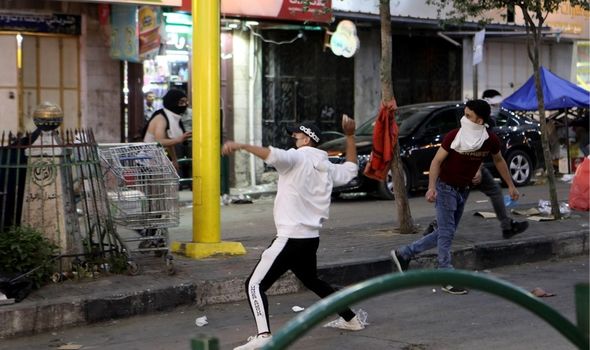 With all of this tension boiling under the surface, news that four Palestinian families are facing eviction from their homes sent things spiralling out of control.

The families, who live in the Sheikh Jarrah area of the city, recently lost a long-running battle in the Israeli courts over who owned the land their houses are on.

It ruled that it belonged to a Jewish settler organisation – provoking outrage from many Palestinians and neighbouring Muslim countries.

The response of the Israeli police has also been criticised for its harshness after videos showed heavily armed officers using stun grenades, rubber bullets and water cannon against protestors. 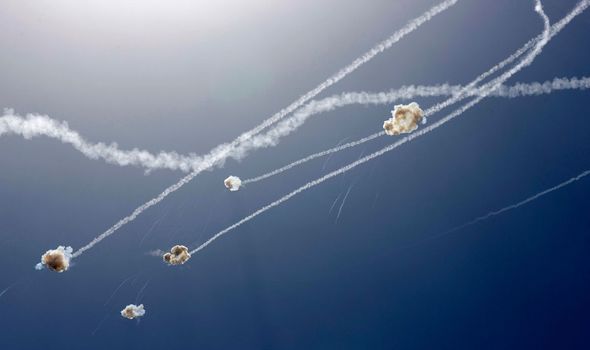 Almost 100 civilians were injured, according to Palestinian medics.

He said Israel “shall not allow any radical element to undermine the calm” in the city.

And defending Jewish settlers controversially building on what many regard as Palestinian land, he added: “We firmly reject the pressure not to build in Jerusalem. 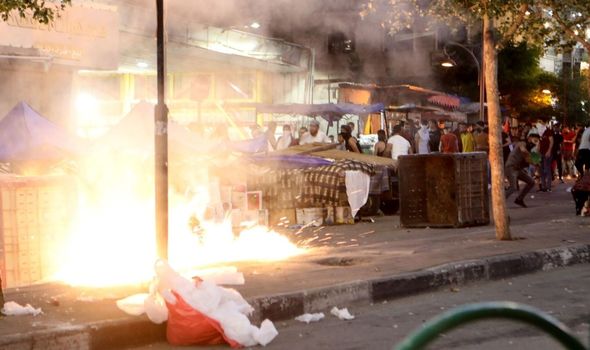 “To my regret, this pressure has been increasing of late.”

Bahrain and the United Arab Emirates, which normalised relations with Israel last year, joined numerous other countries to sharply criticise the country’s actions.