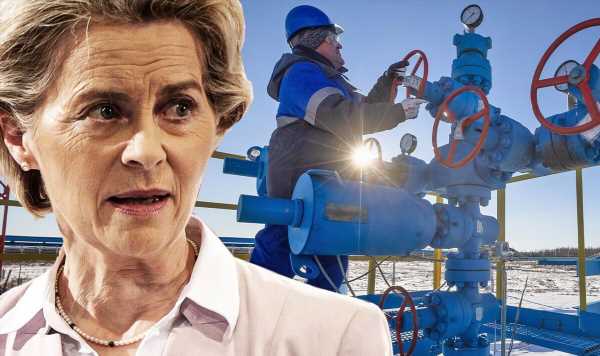 The EU is urging its member states to reduce the use of heating as Russia cuts supplies to Europe. The bloc is trying to find ways to reduce its dependence on Russian gas after the country’s invasion of Ukraine. Until this year Russia supplied about 40 percent of the EU’s gas.

But since mid-June, flows through Nord Stream 1, the biggest pipeline from Russia to the EU, have been cut by 60 percent.

While European leaders are eager to distance themselves from Russia to help Ukraine, economists have warned the dispute could lead to a huge economic downturn.

Kay Neufeld and Jonas Keck, economists at the Centre for Economics and Business Research, said Russia’s invasion of Ukraine had created “a veritable pan-European crisis” and said there was at least a two in five chance of a European recession.

They said earlier this month: “It seems clear that in the case of European gas shortages, a severe recession will be a near certainty.

“This is because European countries are linked to each other not only via energy interconnectors but also through highly integrated supply chains. 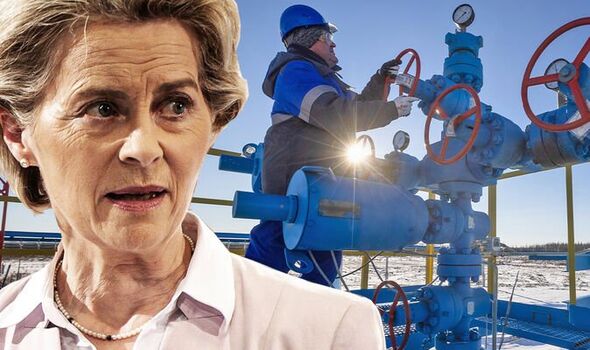 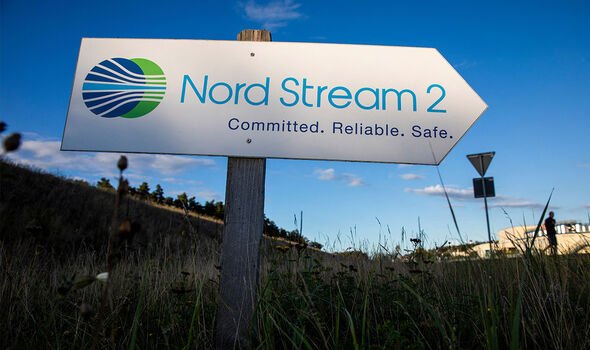 “A tight gas supply will lead to further increases in energy prices for consumers, adding to inflationary pressures and claiming an even greater share of households’ disposable income, which is a recession risk in itself.”

This scenario is looking ever-likely after France’s Minister of Economy, Finance and Recovery warned last week that Russia is likely to totally shut off its supply of natural gas.

Speaking at the economic forum Les Rencontres Économiques in southern France, Bruno Le Maire said: “Let’s get ready for a total shutdown of the Russian gas supply. This is the most likely event.

“We should not take Vladimir Putin’s threats lightly.”

Analysts at political risk consultancy Eurasia Group have also said that if Putin hits Europe with a totl cut-off from Russian gas beyond the scheduled end of maintenance works on the Nord Stream 1 pipeline, Germany could be especially impacted. 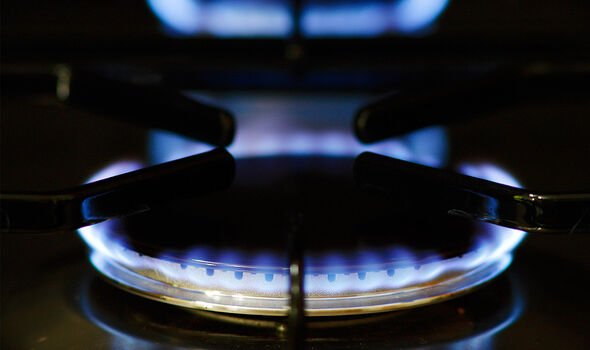 He added: “Germany has become a hotspot for the entire EU.

“That is actually why though … we think Russia will return a little bit,” Gloystein said. “They want a little bit of a bargaining chip in case the Europeans tighten the sanctions further so then the Russians can retaliate with that.”

Germany’s Federal Ministry of Economics and Climate Action also told the news outlet, however, that it is closely monitoring the situation.

They said: “Security of supply is currently still guaranteed, but the situation is serious. 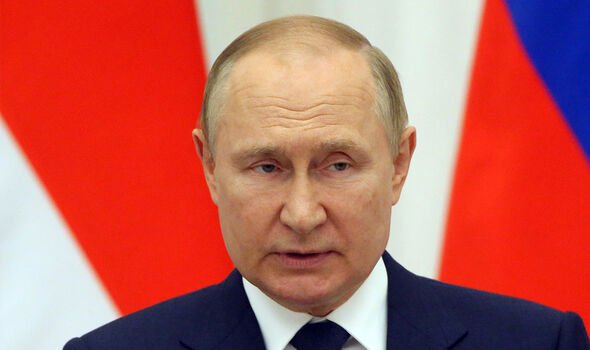 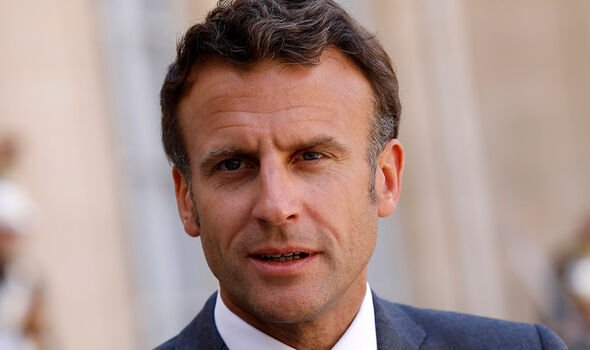 “At present, the quantities can be procured on the market, albeit at high prices. Storage is also continuing at present. We are in close exchange on this with the traders, who are preparing for this date.”

French President Emmanuel Macron has warned his country to prepare for a complete cut-off of Russian gas.

He said: “This war will continue. The summer, early autumn will be very hard.

“Russia is using energy, like it is using food, as a weapon of war. We should prepare ourselves for the scenario where we have to go without all Russian gas.”