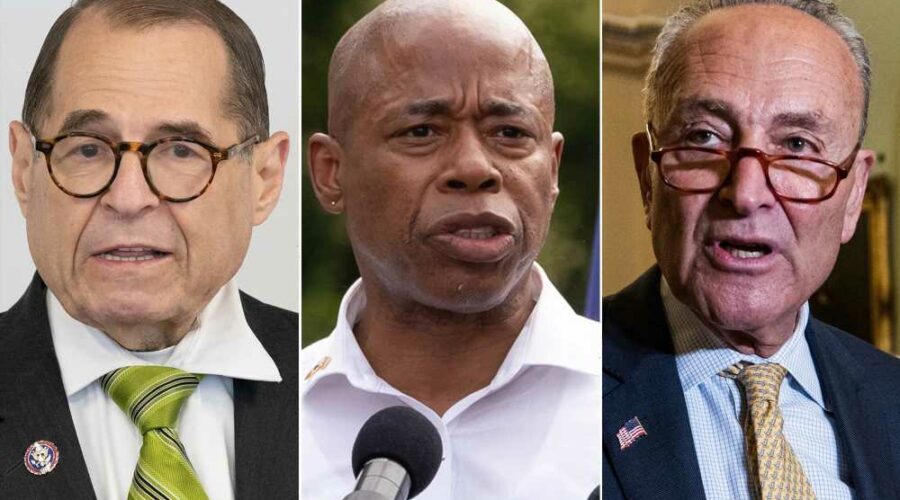 “I’m looking forward to meeting with our City’s Congressional delegation tomorrow to discuss what Washington can do for New Yorkers,” Adams tweeted Tuesday.

Adams is attending in his capacity as Brooklyn borough president.

Rep. Jerry Nadler (D-Manhattan-Brooklyn) is hosting the meeting at the Democratic Congressional Campaign Committee headquarters “to discuss the city’s needs and New Yorkers’ priorities for the federal government,” the congressman tweeted.

Senate Majority Leader Chuck Schumer is also expected to attend. It’s unclear if Sen. Kirsten Gillibrand will go to the meeting. She met with Adams in Brooklyn earlier this month to call for passage of her legislation criminalizing gun trafficking.

Rep. Tom Suozzi (D-Queens/Long Island), the first city congressman to endorse Adams for mayor, told The Post that he plans to attend the gathering.

“Eric Adams is a unique messenger carrying the message that all Democrats should be embracing. He’s the one guy that can say, ‘No, I’m pro-police reform, I mean I’ve been fighting for it all my life. But I’m also very pro-police and very pro-public safety’,” Suozzi said about the retired NYPD captain who co-founded the advocacy group 100 Blacks in Law Enforcement Who Care.

Suozzi said he expects New York’s ideologically diverse Democratic delegation to give Adams a warm reception and that “we as Democrats should all be rallying behind him.”

The congressman has been leading a group of New York-area Democrats in a push for the 2017 SALT cap to be repealed in pending infrastructure legislation. That policy change would give a de facto tax break to residents of high-tax states like New York.

Wednesday will be the second time Adams visits the nation’s capital since he won the Democratic mayoral primary earlier this month.

He met with President Joe Biden and Speaker Nancy Pelosi on efforts to combat gun violence during his last trip on July 12. 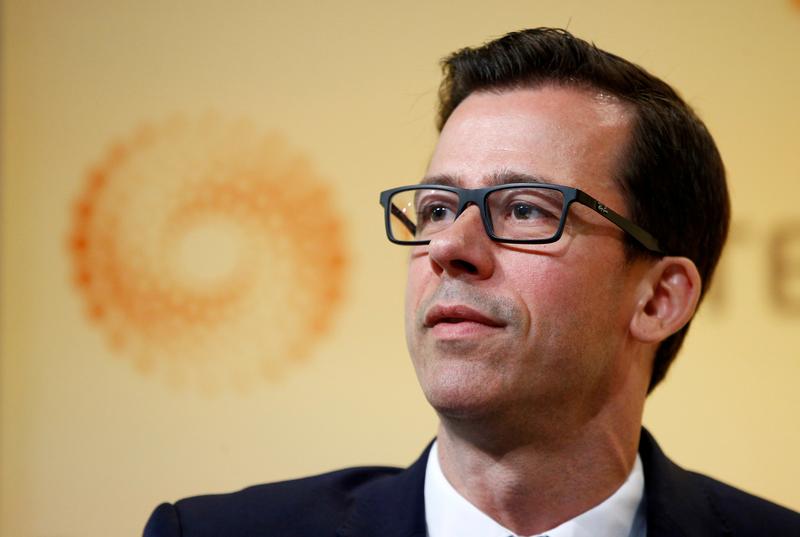 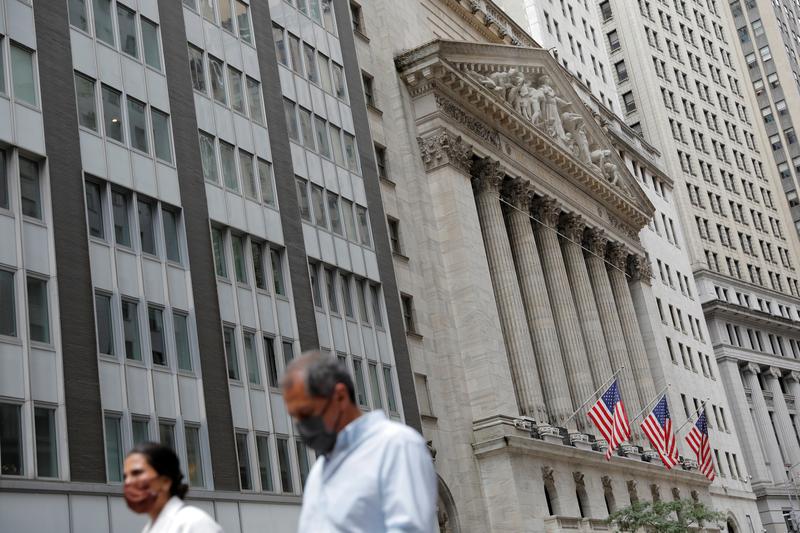