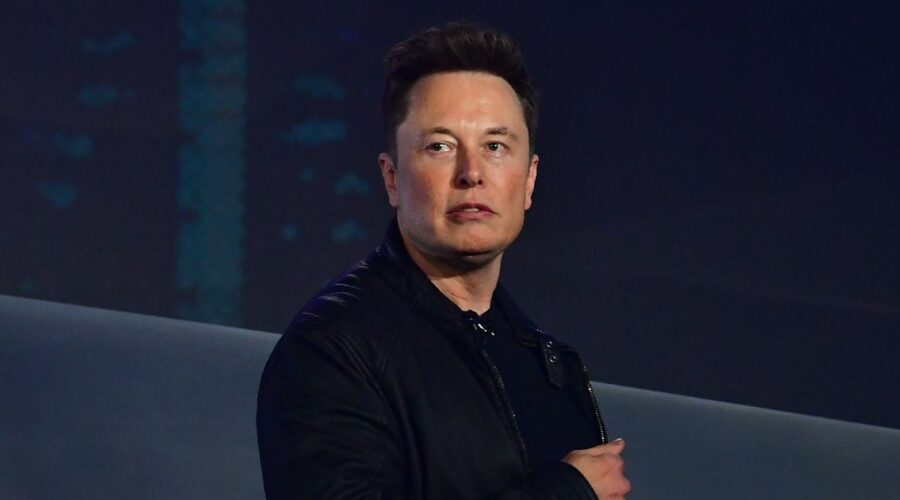 Elon Musk's contentious takeover of Twitter has started off on a rocky road following a large amount of the platform's users fleeing.

These users have fled in favour of Mastodon, a decentralised platform that contains microblogging features akin to Twitter.

Mastodon claim that they've had more than 70,000 new sign-ups on Friday, the day after Musk finalised his $44 billion takeover of Twitter.

READ MORE:Adult star wants to be first performer to have sex in space – with Elon Musk's help

Musk instantly caused controversy upon the beginning of his ownership of Twitter after claiming he will make Twitter users pay $20 (£17) per month to have a blue tick next to their account name, before he decreased the supposed price to $8 (£7).

The official Mastodon account took to Twitter to speak on their influx of new users as they wrote: "For anyone wondering, Mastodon got over 70K sign-ups yesterday [Friday, October 28] alone.

"Let's keep the momentum going! The 'public square' of the web must not belong to any one person or corporation!"

Eugen Rochko, Mastodon's German-born founder and CEO, confirmed that the number of sign-ups on Friday was 70,849.

It's version of tweets are 'toots', which allows users to set their posts to private, a tool Twitter does not offer on its platform.

App intelligence firm Sensor Tower, said the Mastodon app was installed 91,000 times between October 28-30 and moved up to 21st in the 'social networking' category charts on the US App Store.

After completing what was a drawn out deal, Musk broke the internet after immediately firing some of Twitter's top executives at its San Francisco headquarters on Thursday (October 27).