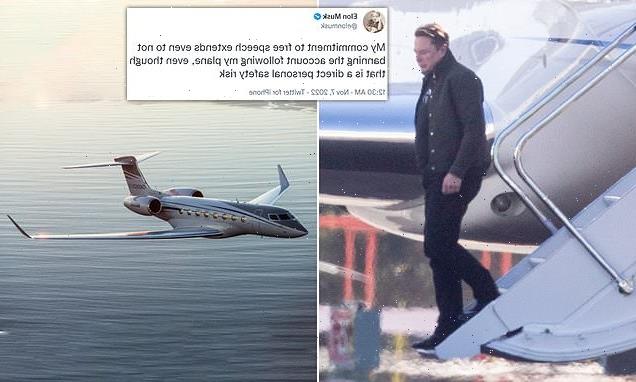 Elon Musk has reiterated his commitment to free speech despite cracking down on parody accounts on Twitter.

The new CEO of the social media platform said he still allows one user to track his private jet despite risks to the billionaire’s personal safety.

It came as the Tesla boss is facing increasing criticism for banning accounts impersonating him on the social media site, in apparent defiance of his free speech claims.

Musk tweeted Sunday: ‘My commitment to free speech extends even to not banning the account following my plane, even though that is a direct personal safety risk.’ 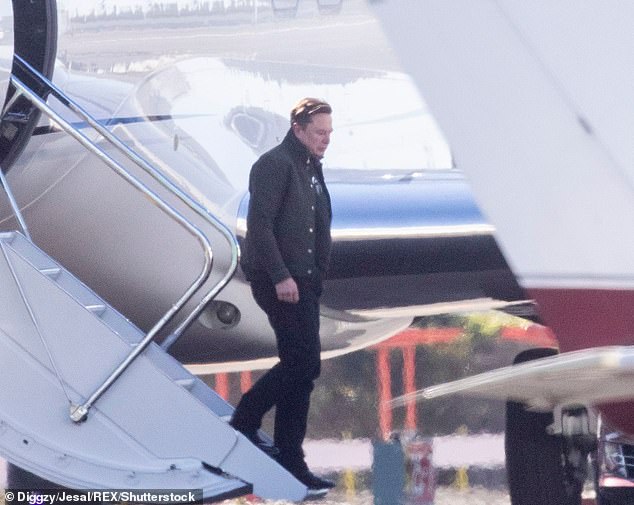 Last year, the reportedly contacted Sweeney and offered the coder $5,000 to delete his jet tracking account, claiming security concerns were the main reason for his reluctance to have his location shared publicly at all times.

However, Sweeney rejected the four-digit offer and instead made his own demands: a $50,000 pay-out, and an internship or a Tesla Model 3, according to screenshots of their conversation shared online at the time.

He wrote in Newsweek this week that he has no plans to take down his profile.

He said: ‘I’m not worried now that Musk owns Twitter. If he banned ElonJet, the news would be all over it, so I don’t think he will do it. That being said, there’s always a chance. I put out a poll recently, and some of my followers think my account will be banned. 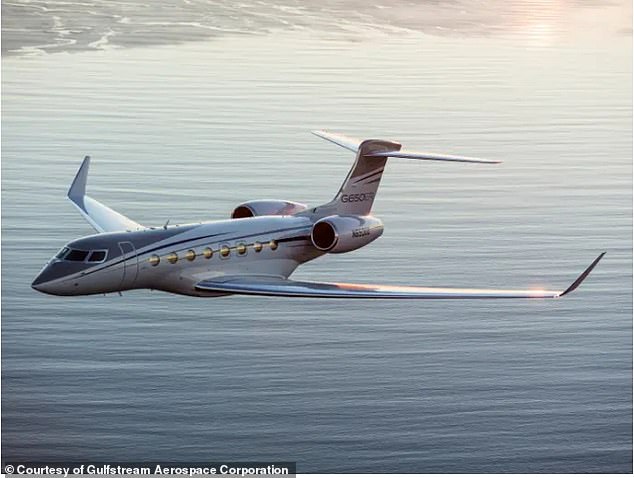 In 2016 Elon Musk purchased a $66.5 million Gulfstream G650ER, (model pictured) a favorite aircraft among the one percent – including Cristiano Ronaldo and Jeff Bezos 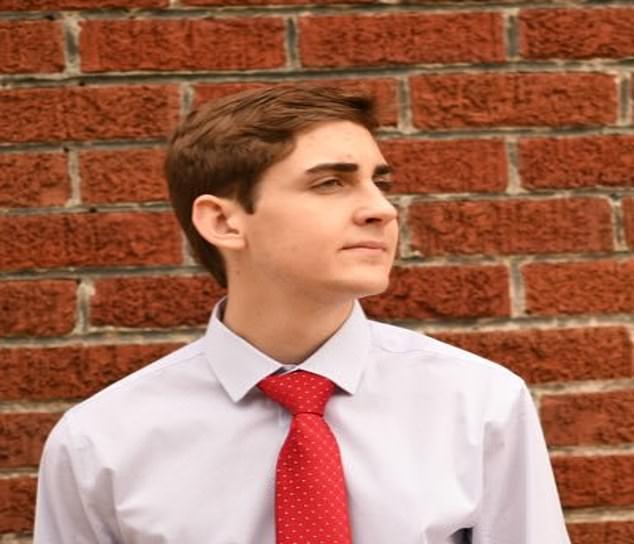 I’ve kept my account going for over two years for the same reason why I didn’t sell it for $5k: it’s my project and people are interested in it.

‘Even though some people won’t like it, I’m not going to stop. There’s always going to be haters.’

The ‘ER’ stands for Extended Range, meaning it can travel long distances without stopping. 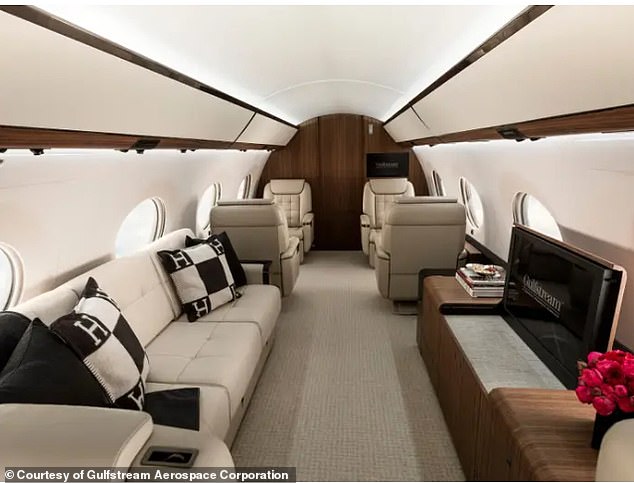 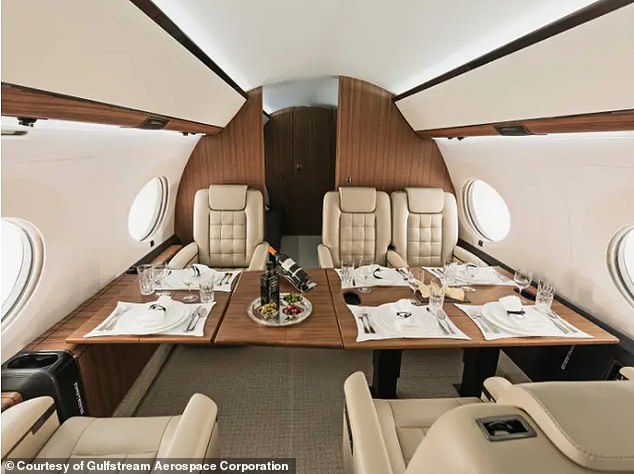 One of the living spaces includes a VIP cabin with a sliding door perfect for holding private meetings. It has a sofa as well as a flat screen television.

The 19 seats in the living spaces all recline and have footrests, and can be converted into beds.

Fold up tables stowed at the side of the plane can be combined to form a large dining room table where guest on board can dine.

It comes as Musk is facing a backlash for his free speech credentials after he announced that he will permanently suspend any account on the social media platform that impersonates another.

The platform’s new owner issued the warning after some celebrities changed their Twitter display names – not their account names – and tweeted as `Elon Musk’.

The move was in reaction to the billionaire’s decision to offer verified accounts to all comers for $8 month as he simultaneously laid off a big chunk of the workforce.

While Twitter previously issued warnings before suspensions, now that it is rolling out ‘widespread verification, there will be no warning.’

In fact, ‘any name change at all’ would compel the temporary loss of a verified checkmark, the world’s richest man said.

Comedian Kathy Griffin had her account suspended Sunday after she switched her screen name to Musk.

‘I guess not ALL the content moderators were let go? Lol,’ Griffin joked afterward on Mastodon, an alternative social media platform where she set up an account last week.

Actor Valerie Bertinelli had similarly appropriated Musk’s screen name – posting a series of tweets in support of Democratic candidates on Saturday before switching back to her true name.

‘Okey-dokey. I’ve had fun and I think I made my point,’ she tweeted afterwards.

Before the stunt, Bertinelli noted the original purpose of the blue verification checkmark.

It was granted free of charge to people whose identity Twitter employees had confirmed; with journalists accounting for a big portion of recipients.

‘It simply meant your identity was verified. Scammers would have a harder time impersonating you,’ Bertinelli noted.

‘That no longer applies. Good luck out there!’ she added.