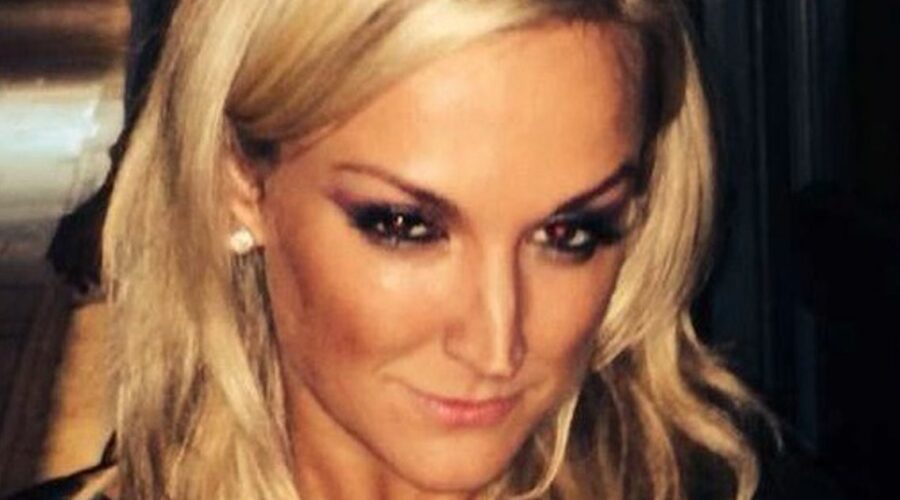 A schoolteacher was conned out of money she had been saving for her first home after falling for a bitcoin scam.

Julie Bushnell was "robbed" of more than £9,000 after falling for an article on a fake news site that was masquerading as the BBC.

The scam used the name of Tesla founder Elon Musk to suggest she could double her money if she deposited her Bitcoin.

She realised she had been conned immediately afterwards and tried to disable her bank account but it was too late.

She told The Argus: "I stayed up all night searching the internet for ways in which I could get this money back.

"I tried to sleep but couldn’t as I was having constant panic attacks and couldn’t stop shaking and crying. I then reported it to my bank, Lloyds who said they couldn’t help.

"I then contacted the Sussex Police and Action Fraud who both took details of what had happened and complied reports which have been sent to the national fraud intelligence bureau.

"This whole ordeal has left me feeling totally and utterly depressed and emotionally, mentally and physically exhausted."

The teacher hopes that telling her story will raise awareness of the scams that she claims also robbed her of her "dignity, self-respect, self-worth and strength."

Bitcoin is a type of cryptocurrency that enables users to make peer-to-peer transactions without going through a bank.

Elon Musk's brand once allowed customers to buy cars using the cryptocurrency which Ms Bushnell had been an early investor in.

However, the CEO says Tesla will no longer accept Bitcoin over climate change fears in a Twitter statement yesterday.

Musk said his electric car company is “concerned” about the “rapidly increasing” use of fossil fuels for cryptocurrency.

But the firm intends to use it for car transactions as soon as it switches to more sustainable energy, he said in a tweet.

Bitcoin plunged by more than 10% after the statement on Twitter.

Tesla shares also dipped, according to the BBC.