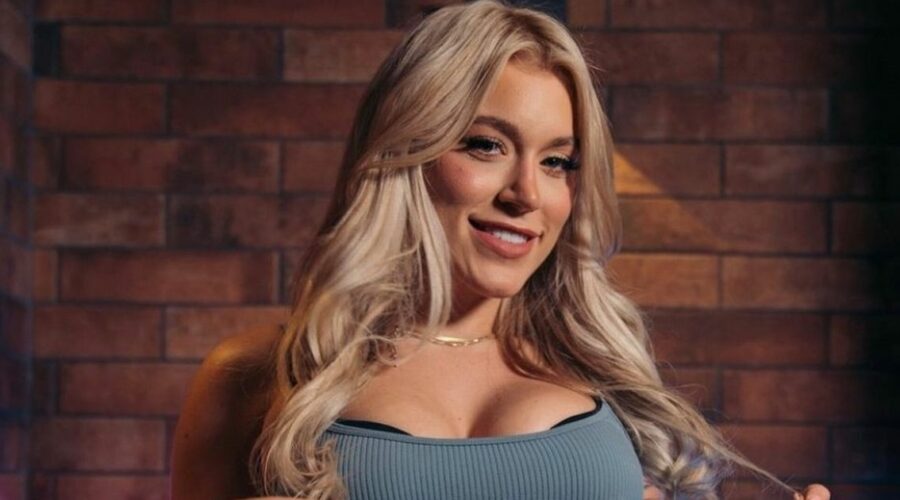 OnlyFans star Elle Brooke has revealed what her biggest regret in life, that could have made her 'f*****g banging' on TikTok during a frank Q&A session she hosted on her Instagram page.

Speaking from what appeared to be a bedroom, the popular adult model answered burning questions from her followers in a series of quick clips on her story.

One user wanted to know what her biggest regret was and Brooke was quick with her response and reasons.

READ MORE: Model who bought boyfriend sex doll version of herself now fears he prefers it

"Not doing dance at school, because I'd be a f*****g banging TikTokker right now.

"I used to laugh at people that did dance at school. Well, not laugh, I'd think 'ugh, why would you do dance?' Now I know!"

She then added forlornly: "Why didn't I do dance?"

In the same Q&A, the model was forced to defend her current mood when one concerned quizzer asked her if she was lonely.

In the post Elle was asked: "Are you OK? You seem lonely from your posts. Just checking in on you."

She responded to the concern from the anonymous poster by saying she was very much ok.

"I've been with so many people the last two weeks," she said.

"I'm definitely far from lonely. If anything I need a bl**dy break."

Recently the 24-year-old admitted that she ditched a potential legal career to start modelling full-time after she got started in the adult industry, when she began selling racy snaps online during her law degree.

She is now one of the UK’s biggest OnlyFans stars, with over 480,000 Instagram followers, and said that any children she has in the future may get picked on because of her X-rated career, during an interview on the Anything Goes with James English podcast.

Elle accepted that while the choice had been profitable, her saucy work might possibly impact on her parenting in the future, if she decides to have children.

To stay up to date with all the latest news, make sure you sign up to one of our newslettershere.