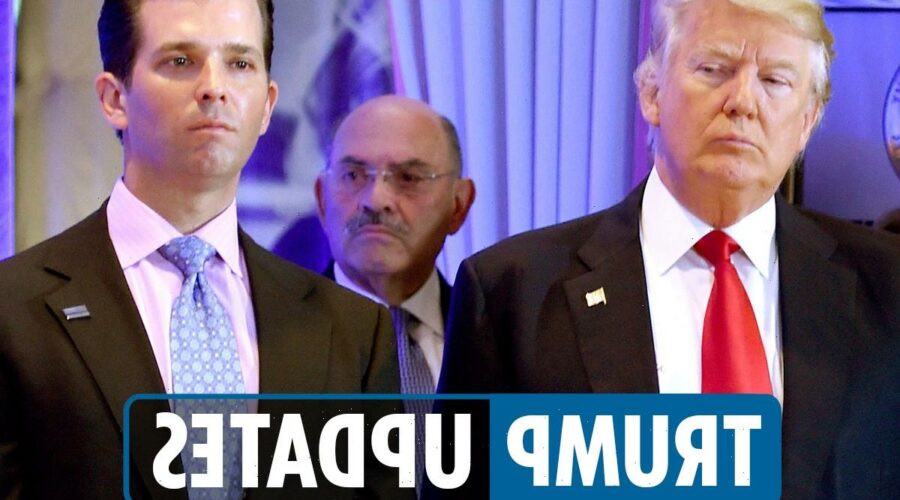 TRUMP Organization and longtime CFO Allen Weisselberg will be hit with criminal tax charges in New York on Thursday.

Manhattan District Attorney Cyrus Vance is planning to present the formal charges against Trump Organization CFO Allen Weisselberg after a grand jury heard evidence and moved to indict him.

The charges against the Trump Organization and Weisselberg are suspected to be tied to the company showered its top executives with lavish fringe benefits like apartments, cars and prep school tuition, Associated Press.

Multiple reports confirmed that the 73-year-old Weisselberg is expected to turn himself into authorities' custody on Thursday morning.

While the trusted Trump lieutenant is expected to face legal troubles in court, former President Donald Trump is not expected to be charged on Thursday.

“There is no indictment coming down this week against the former president,” Ron Fischetti, a Trump Organization lawyer told the AP. “I can’t say he’s out of the woods yet completely.”