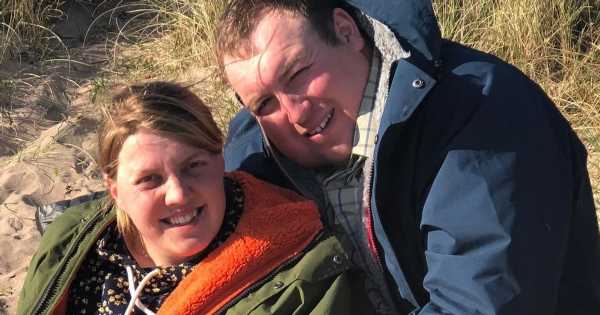 A distraught bride-to-be says she has been searching through wheelie bins since her dream wedding dress vanished after being delivered to the wrong address.

Sheep farmer Katie Sugg said her vintage 1940s gown was delivered and signed for at an address two miles away from her home in Brownsfield, Lichfield yesterday morning.

She said an online tracking facility showed it was signed for and delivered to her home, but the 27-year-old said Royal Mail officials told her the actual location was around two miles away.

Katie says she has knocked on all her neighbours' doors and even searched in wheelie bins but has so far been unable to track the dress down, reports BirminghamLive.

She said the dress was vintage and from eBay, so she didn't think she'd ever be able to find another the same.

"It was delivered yesterday, and signed for in my name but it hasn't been delivered to my house," she said.

She added: "I spoke to Royal Mail and they said it could take up to ten days for them to track it down.

"They think it's two miles away from the tracker.

"I've knocked on all my neighbours' doors, I've searched wheelie bins, I really want that dress.

"That dress is the one.

"It's been signed by someone 'KX' and my name has been written in the box by the postie.

"I have no idea where it could be."

She added that she hoped someone would just bring it back, and that it's not stuck in a hedge somewhere.

"I don't think I'd ever find one the same," she said

"It's a size too small and I've already contacted a seamstress.

"I know I won't get another the same, I've looked everywhere and they don't make them like that anymore.

"It's everything to me.

"I even looked on Facebook Marketplace to see if it had been listed for sale."