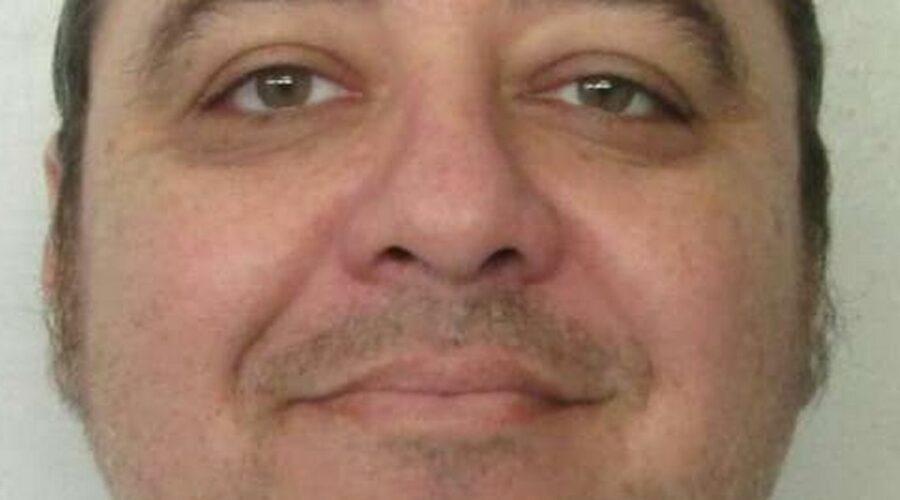 A death row inmate who suffered a botched execution hs explained how the experience was like 'knives' being put into him.

Kenneth Eugene Smithwill need to "heal both physically and mentally from this ordeal,” his wife said, after the US state of Alabama called off the attempted killing after trying for an hour.

Smith’s final legal appeal to escape lethal injection was rejected by the US Supreme Court at 10:23pm, meaning the execution could take place but failed efforts to get the IV drip in him meant it was called off for fear it couldn’t be done before the warrant for his death expired at midnight.

Staff at the prison are understood to have attempted to insert the long needle into his arm, hand, neck, and chest, all without success.

An hour in, believing the execution couldn’t be carried out before the warrant expired, efforts were stopped, with him having reportedly been strapped down for hours.

Smith, who has been described as a bounty hunter, told The Atlantic the experience of the repeated needle injection attempts was “like a knife,” and is now entering legal proceedings against the state of Alabama.

His wife said the experience had “caused him great physical pain and mental trauma during this process,” despite him having been supposed to have been under anaesthetic for the duration.

In a statement, Governor Kay Ivey said: “Although that justice could not be carried out tonight because of last-minute legal attempts to delay or cancel the execution, attempting it was the right thing to do.

“My prayers are with the victim’s children and grandchildren as they are forced to relive their tragic loss.”