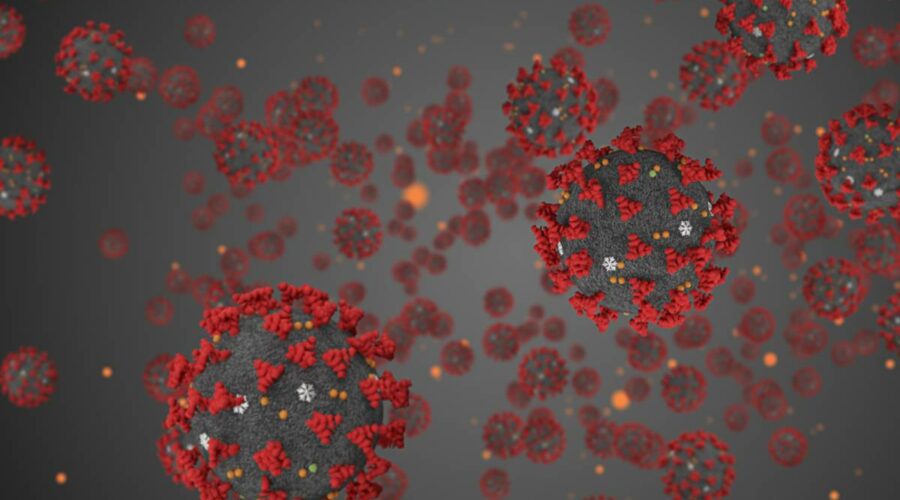 New Omicron subvariant XE has just been confirmed in New Zealand – but despite the global attention surrounding it, one expert isn’t convinced it poses our next big Covid-19 threat.

First discovered in the UK in mid-January, XE is a hybrid of the original Omicron subtype BA.1 and the faster-spreading, now-dominant BA.2.

It’s an example of a recombinant – where viruses swap genetic material to create offspring, and sometimes arises from a person being infected with two strains at once.

More than 1000 cases of XE have now been recorded in the UK, and it’s also been detected in Thailand, India, Israel, and of last week, New South Wales, which was also the first Australian state to confirm the XD or so-called “Deltacron” recombinant.

Traces of it have also confirmed in wastewater from Australia’s second biggest city, Melbourne.

Amid concern XE could be more transmissible, director general of health Dr Ashley Bloomfield last week said that, if it arrived here, officials would need to look at its characteristics and whether stricter rules were needed to keep case numbers down.

While earlier modelling suggested XE could have a slight growth advantage, University of Auckland computational biologist Dr David Welch said it now appeared the subtype didn’t have the legs to outcompete BA.2.

“The evidence for it having any significant transmission advantage isn’t there still – and the latest estimates show that it could be 10 per cent under BA.2,” Welch said.

“Anything that’s going to survive at all has to be at least equal to BA.2.”

Welch said other potentially high-spreading sub-variants like Delta AY.4.2 had attracted concern when they popped up.

“But AY.4.2 didn’t really seem to take off anywhere outside the UK. I’d put XE in the same basket,” he said.

“Perhaps it has a localised advantage, but it’s certainly not the next Delta or Omicron.”

University of Otago virologist Dr Jemma Geoghegan said reduced surveillance was making it tougher to know just how much of a risk it was.

“For now anyway, it seems XE is remaining at relatively low levels among a background of highly prevalent BA.2,” she said.

“But with sequencing in the UK being severely cut back recently, it’ll become more difficult to know the true picture.”

Welch felt the bigger question was whether we would detect XE here early enough.

ESR bioinformatics and genomics lead Dr Joep de Ligt said there were plans in the works to increase sequencing capacity and capability.

“This includes the sequencing of most of our arrivals that test positive during self-isolation to have as early as possible warning about what is coming into the country.”

While scientists were still learning about XE, de Ligt said such hybrid strains had the potential to cause problems.

“Such a ‘worst of both sides’ recombinant could easily overwhelm health systems if there are no public health measures, like masking and vaccines, are in play.”

Welch added it had been new variants seemingly coming from nowhere that had changed the course of the pandemic.

“I guess XE or another recombinant have that potential, but because they are recombinants of already circulating variants to which we currently have fairly widespread immunity to, it’s harder for them to cause a large new wave.”

For that reason, he also didn’t see new Omicron subtypes BA.4 and BA.5 as game-changers, either.

“These refinements matter in that they enable the virus to push a bit further than it otherwise would, but don’t on their own cause large new outbreaks.”

23/04/2022 World News Comments Off on Covid 19 Omicron: XE variant has arrived in NZ – what threat does it pose?
Markets