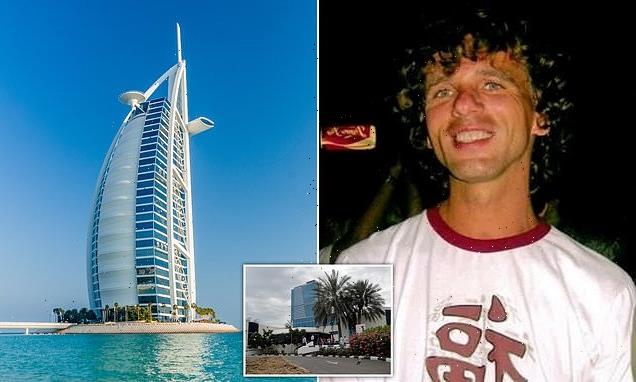 Coroner warns more UK tourists arrested in Dubai could die in custody because of ‘insufficient’ Foreign Office travel advice after inquest ruled British man, 39, died from neglect after being held for five days in police station

A coroner called for tougher warnings for British tourists going to Dubai over fears more could die in detention after an inquest found a Briton died from ‘neglect’ in a notorious police station.

The builder, painter and decorator from Dagenham in east London was left bruised and beaten, had inadequate food and water, was placed in solitary confinement and did not have access to necessary medical care.

He had been staying at the Burj Al Arab hotel during a stop-off visit on his way to see his girlfriend in Indonesia when he was arrested for allegedly assaulting a maid. 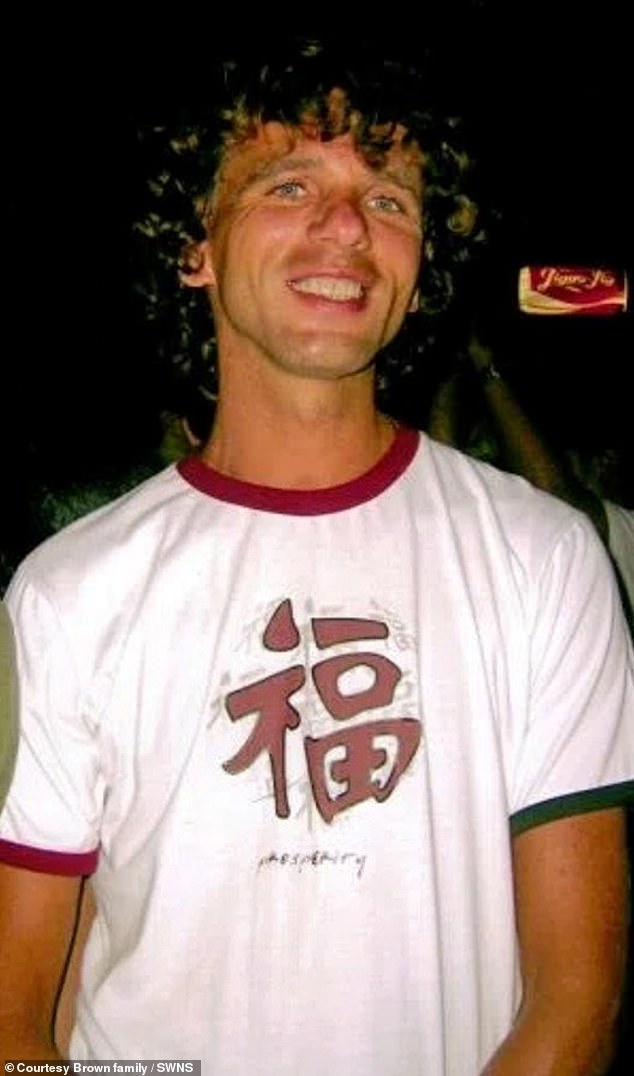 Lee Brown, 39, died in April 2011 after five days locked up at the Bur Dubai police station

In a prevention of future deaths report to the Foreign Office published yesterday, Area Coroner for East London Nadia Persaud raised ‘concerns’ about the issues which came up during the inquest.

Her report raised fears more Brits could die in Dubai because ‘insufficient’ travel advice does not have enough information about being arrested there and the possible consequences.

The number of new cases of Brits reporting torture or mistreatment in Dubai to the Foreign Office had surged from three per cent of the global total to 13 per cent in just four years, the inquest heard.

Coroner Persaud also said future deaths could occur because the Foreign Office does not have an emergency access protocol which can reach detained Britons in similar situations. 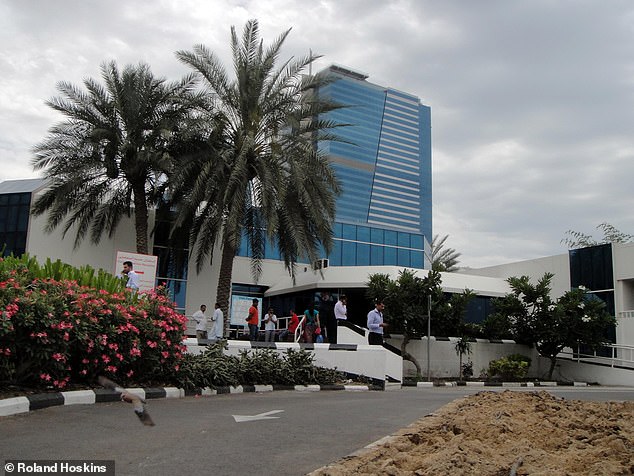 Lee was left bruised and beaten, had inadequate food and water, was placed in solitary confinement and did not have access to necessary medical care (stock image)

In her ruling, she said: ‘The inquest heard evidence that there is no emergency access protocol to ensure that consular officers can reach detained British nationals in the event of a reported emergency.

‘The inquest heard concerns in relation to the current FCDO travel advice.

‘There was considered to be insufficient information relating to the possible consequences of detention in Dubai (and the possible circumstances of such detention).

‘A concern was raised at the inquest in relation to the procedures in place to gain consular access to detained British nationals who may be suffering from a mental health crisis.

‘Such British nationals may not be able to provide the necessary consent for consular services.

‘In my opinion action should be taken to prevent future deaths and I believe you have the power to take such action.’ 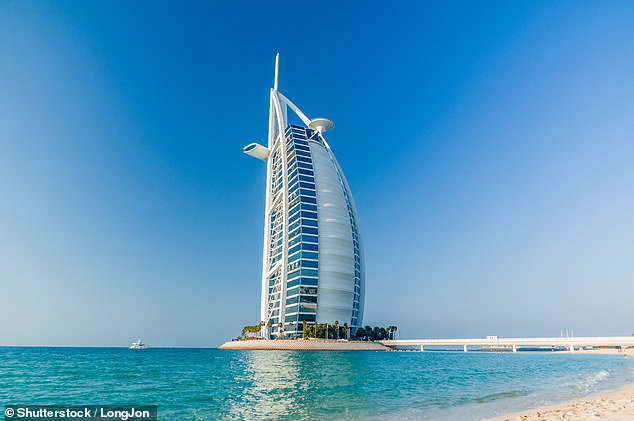 After the verdict, Mr Brown’s mother, Doris, said: ‘For the past 11 years we have had to fight to find out how Lee died.

‘I am incredibly relieved that the inquest has finally uncovered the precise circumstances in which my son lost his life.

‘My son was a good person who loved both me and his dad very much.

‘He died in the most awful of circumstances being allowed to be beaten by other prisoners and, most shockingly, those who were supposed to look after him.

‘He was not given proper food or appropriate care.

‘I cannot imagine how awful his last moments must have been. It makes me incredibly sad and angry.

‘I can’t believe that he died at the hands of savage monsters when he had done nothing wrong.

‘They made up lies about him and took my life too. He was my life.’

The Foreign Office must reply to the report by January 9 next year.