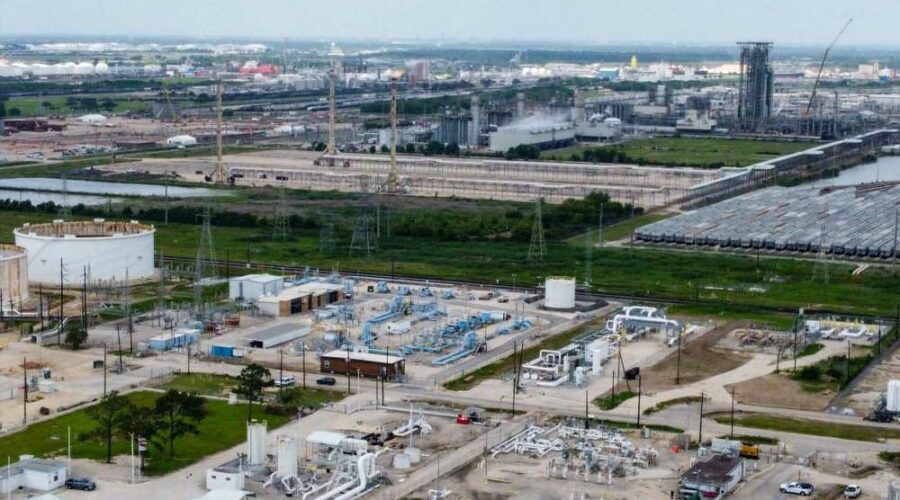 Colonial Pipeline CEO summoned to testify before lawmakers next month

The fuel pipeline that was hacked early this month had a “network issue” which temporarily disrupted service Friday.

The problem was not related to the ransomware attack which shut down the largest pipeline in the country for six days, causing gas shortages up and down the East Coast and pushing gas prices to their highest point in seven years, Colonial Pipeline said.

Supply issues from the hack are continuing in the Southeast, with about 6,000 gas stations still without fuel this week, down from more than 16,000 during the shutdown, Reuters reported. About 40 percent of the stations in the Washington, DC area still had no or limited fuel Friday.

The problem Friday involved shippers having difficulty entering and updating delivery data, but “system functionality has returned to normal,” the company said.

That part of Colonial’s system is operated by a third party, a private company called Transport4, Reuters reported. But the contractor said its end of the system was working normally.

It was the second time since the hack that Colonial had IT system problems. 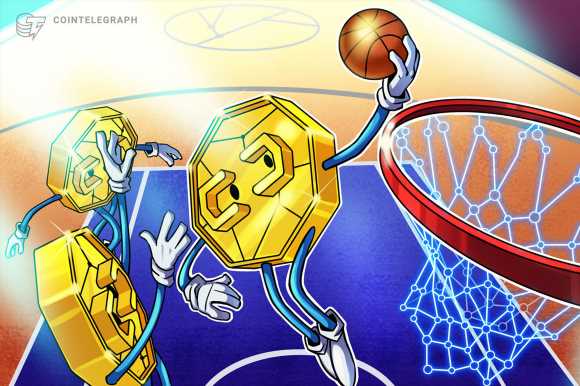