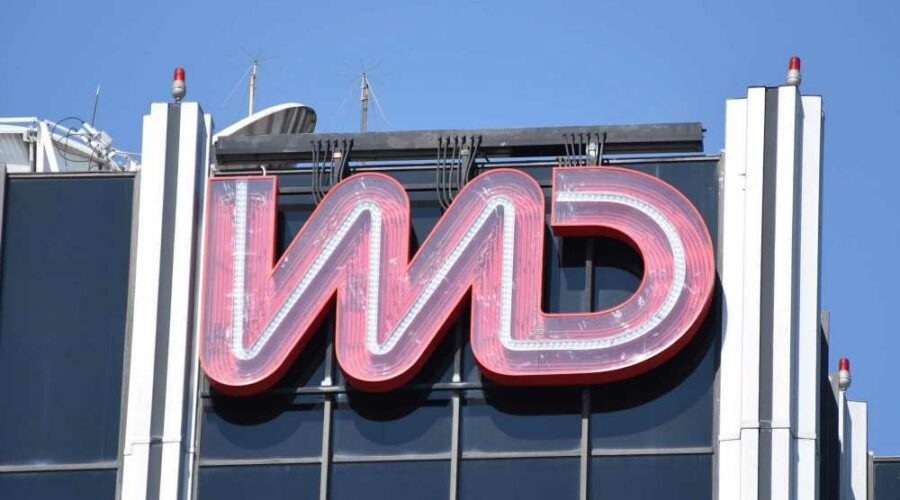 A freelance CNN contributor reportedly tweeted praise for Hitler on Sunday amid the ongoing hostilities between Israel and Hamas.

In a since-deleted post, Adeel Raja, a journalist based out of Pakistan, wrote, “the world today needs a Hitler,” the Washington Examiner reported.

Raja has freelanced for CNN since 2013, according to his LinkedIn account, working on several stories for the network during that time, the report said.

After learning off the post, CNN cut ties with Raja.

“In light of these abhorrent statements, he will not be working with CNN again in any capacity,” CNN spokesman Matt Dornic told the newspaper.

“Adeel Raja has never been a CNN employee. As a freelancer, his reporting contributed to some newsgathering efforts from Islamabad,” Dornic said. 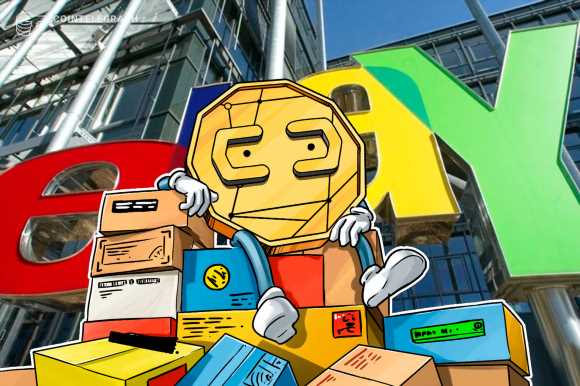