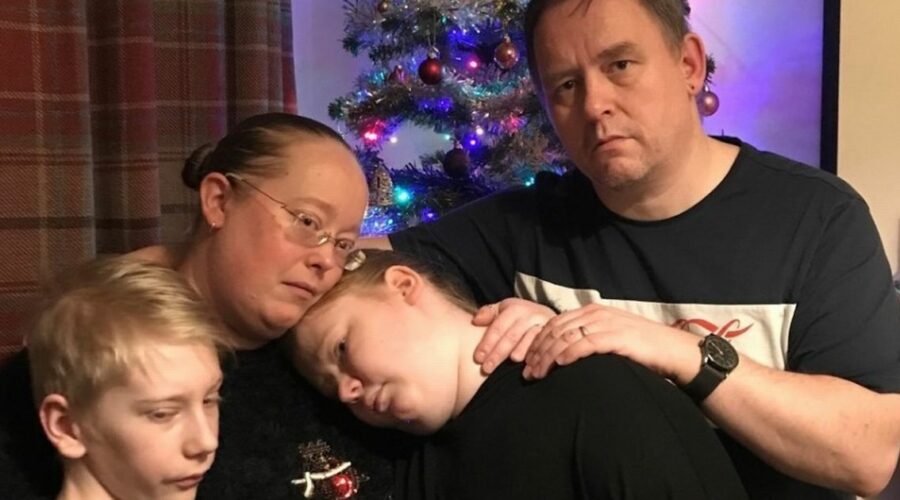 Join the Secret Elves to get first access to our exclusive reviews of the must-have products this year.

A family’s Christmas has been ruined after burglars broke into their home and stole every single present.

The gifts had been wrapped and put into bags ready to be placed under the tree tomorrow.

But they were all stolen during the early hours of Tuesday, leaving the family, of Worksop, Nottinghamshire, devastated.

And the crooks even made off with the family’s lateral flow tests.

“How could they ruin our Christmas for our kids and invade our home like this?” she said.

“It’s so heartbreaking and it’s more the fact that they’ve stolen the children’s presents and now they don’t have anything to open.

“You can replace presents but you can’t replace the surprises and the children opening the presents.”

Samantha also thinks that boxes of sweets and Christmas chocolate on the coffee table were eaten during the burglary.

She said: “I got up to go to the toilet at around 2.50am and heard whispering and thought it was my children up. I knew it wasn’t my fiancé as he was working nights so it was just me and my children at home.

“I said ‘Hello’ and heard someone knocking about and bumping into things … I just heard them swear, and then two people ran by the bottom of the stairs out the back.

“I called the police straight away and the operator stayed on the phone with me the whole time. She was amazing and the officers got to my house so quickly.

“The burglars had searched the downstairs and upstairs spare room and were busy in the living room when I disturbed them.

“The presents weren’t just for my family but for my mum, my partner's mum, our sisters and brothers-in-law and nephews, and they obviously included presents for my daughter and son.

“Downstairs everything was open and messed up and in the dining room they had taken my Samsung watch, emptied my handbag and taken £50, and also taken my rings that I leave in a box.

“They also stole my pain medication and another £60 that we had put away safe for Lee’s son for Christmas.

“Our Samsung tablets have both gone and I even noticed they’d taken two boxes of lateral flow tests the children had brought home ready to go back to school in the new year.”

Supt Kevin Broadhead said: “These children have been left without any presents to open on Christmas day after their parents worked so hard to buy them and carefully wrapped them ready to surprise them on Christmas Day.

“No child should be without presents to open on the most special and festive day of the year and for this to happen so close to Christmas it’s incredibly sad.

“Burglaries are a complete invasion into someone’s home and not only have a financial impact but an emotional one, too.”