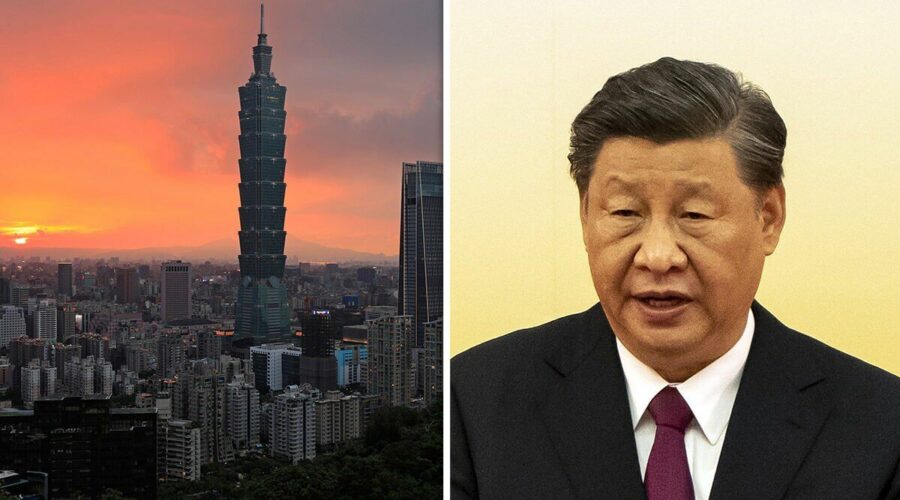 Taiwan is once again at the centre of a diplomatic storm between the US and China. Beijing is furious after Speaker of the House of Representatives in Washington, Nancy Pelosi, is reportedly planning on visiting Taiwan despite China warning her against such a move. China claims Taiwan as one of its own provinces, and the Chinese government has previously said it will reunify the island with China by any means necessary. But Taiwan wants to hold on to its ability to self-govern.

For years, the Chinese government has threatened Taiwan with violence should it pursue independence.

After Russia invaded Ukraine earlier this year, world leaders are increasingly concerned Beijing could stage its own attack on Taiwan and start war in Asia.

Samson Ellis of Bloomberg’s Taipei (the Taiwanese capital) Bureau spoke to The Globalist podcast about how the Taiwan is dealing with Chinese aggression.

He explained that China will not be able to invade the country for at least a few more years if that is in Beijing’s plans.

Mr Ellis said: “It’s important to note that war is not imminent, it remains a fact that both Taiwanese and US military officers see 2026 or 2027 as the earliest the People’s Liberation Army (Chinese military) could launch an attempt to invade Taiwan.

“Just because it’s feasible, does not mean they will do it immediately. The time frame of any possible contingency in this part of the world remains multiple years, maybe even a decade. 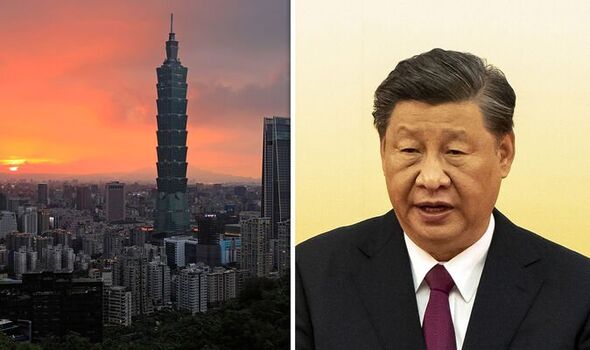 “It is also important to remember that discussion of war is the absolute worst case scenario. Not even the Chinese leadership, despite their regular threats, wants to see this.

“The discussion of Taiwan often gets caught up in these most extreme outcomes, but the likelihood of World War 3 happening is still relatively small and life in Taipei reflects that.”

While many feel the threat of military conflict is not an immediate one, China’s rhetoric will still cause concern.

Reacting to the news that Ms Pelosi may be visiting the country, China said on Monday it would “not sit idly by” if the US politician goes ahead with the trip.

US President Joe Biden has a tough decision to make, one expert has said. 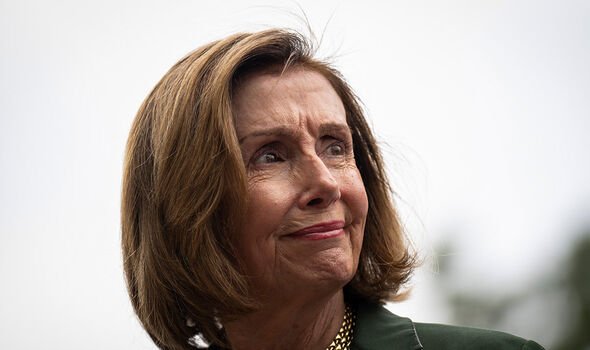 George Yin of the National Taiwan University in Taipei told the Guardian: “On the one hand, the US needs to signal its support for Taiwan, particularly since China often portrays the US as a paper tiger who does not have the resolve to come to Taiwan’s aid.

“On the other hand, the US needs to reassure China that it still abides by the one China principle. Pelosi’s expected visit illustrates how difficult it is to strike a good strategic balance.”

Xi warned the US: “Those who play with fire will be perished by it. It is hoped that the US will be clear-eyed about this.” 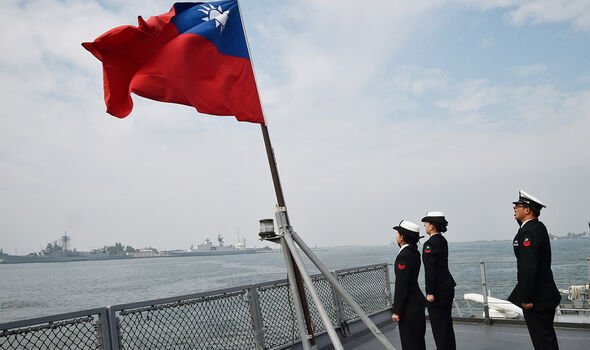 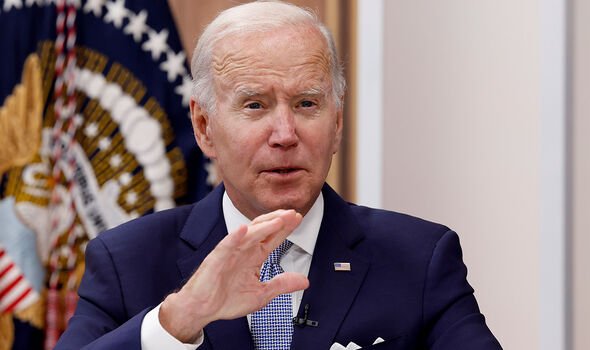 Taiwan isn’t the only geopolitical disagreement which has led to tension between Beijing and Washington.

The US has opposed China’s military expansion in the South China Sea, where Beijing has claimed ownership of 90 percent of the waters despite anger from other Asian countries like Vietnam and the Philippines.