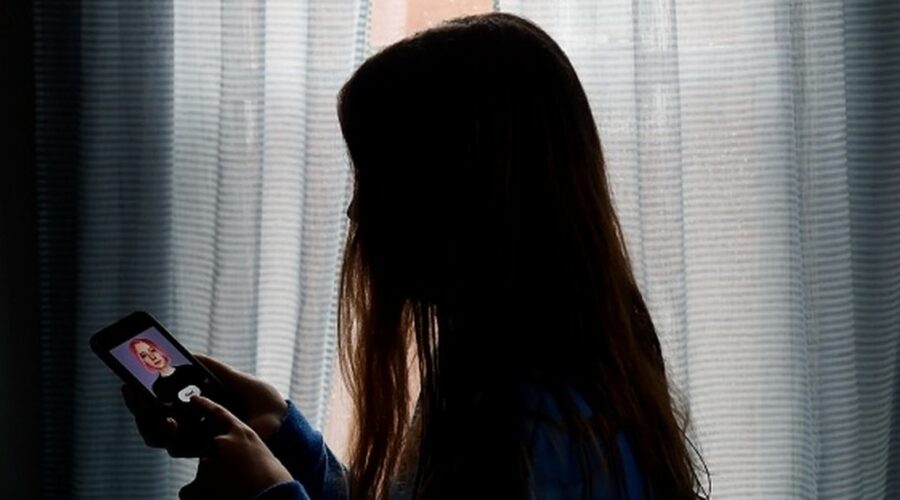 Microsoft is working on groundbreaking AI that could let people speak to dead relatives using a smartphone app.

The company has issued a patent for a tool that takes a person’s digital data – "images, voice data, social media posts, electronic messages, written letters” – and trains a chatbot to replicate their manner of speech.

The proposal, submitted to the US Patent and Trademark Office and first reported by Protocol, mentions creating a “2D or 3D model of a specific person” based on pictures and video of them.

It chillingly evokes Black Mirror episode Be Right Back – in which a grieving widow is sent an AI clone of her dead husband, with its personality based on social media posts.

Microsoft's proposed chatbot – accessible via smartphone or smart speaker – would “converse and interact in the personality of a specific person”.

It may also be able to “correspond to a past or present entity [such as] a friend, a relative, an acquaintance, a celebrity, a fictional character [or] a historical figure”.

If someone asked it for information that it didn’t have on the specific person, the chatbot would “call on "one or more conversational data stores”.

It would also possess a “voice font”, based on a person’s recordings and collected from devices like smart home assistants.

However, the patent request does not signify that the product will come to market.

HereAfter AI, based in California, the US, is creating a similar app based on a person's recordings – with hundreds now being interviewed about their lives.

Last November, a highly sophisticated technology service was hailed as being conscious by a top scientist.

GPT-3 is a language-generation artificial intelligence (AI) model that generates text with minimal human input at a rapid rate.

It can recognise and replicate patterns of words before estimating what will come next thanks to its incredible power, containing 175billion language parameters

And Professor David Chalmers, of New York University and an expert on mind philosophy, even suggested GPT-3 was showing signs of consciousness.

According to the Financial Times , it can process an astonishing 45 billion times the number of words a human will perceive in their lifetime.