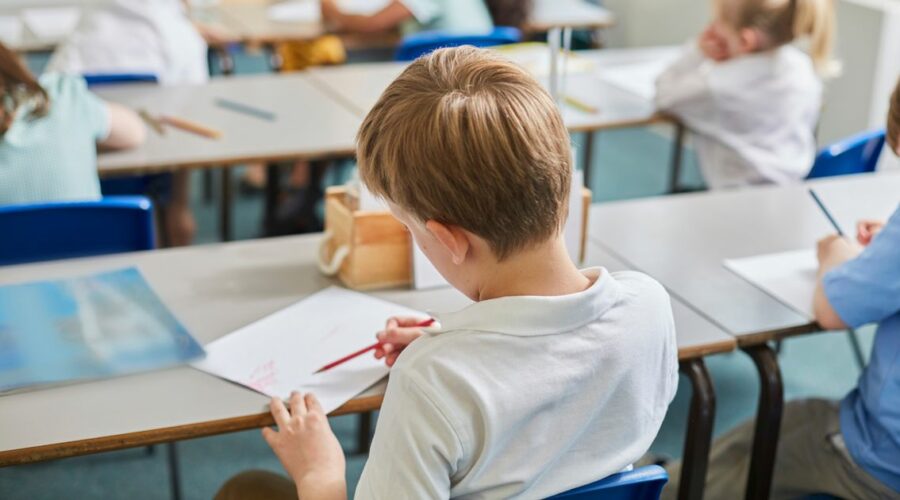 A Year 5 kid was caught taking a kitchen knife to school in just the latest shocking example of the scourge of gang violence.

According to a council report on the incident, the child took the blade to his West London primary school for “safety and protection”.

The child, who can’t be named, attends the school in an area where headteachers are worried that some of their pupils are exposed to serious violence and knife crime as they are left to "roam the streets", reports My London.

The shocking incident was revealed in a report by Kensington and Chelsea Council, which has surveyed schools in the borough as part of a study into serious youth violence and exploitation.

About 40% of staff who were questioned said they thought serious violence was a key issue at their school.

One member of staff said: “A Year 5 pupil brought a large kitchen knife to school, they showed it to a number of pupils in Year 5, and said it was for protection and safety.

"The police were involved as they were the age of criminal responsibility. This resulted in significant police and social work involvement, and work with the restorative justice team. The child now has a police record.”

The study revealed that most headteachers believe incidents of serious violence tend to take place away from schools.

But one response to the survey said: "Although serious violence is not directly exhibited in school it does impact on our children and their families. Our children are aware of it and frightened by it.

"Some of our children's older siblings are involved which leads to family breakdown and anxiety. We also worry about some of our older Y5/6 children being free to roam the streets after school which leaves them vulnerable to gang culture."

They said the council needed to invest more in youth services to support young people and help prevent them being lured by gangs.

“The government and council are directly responsible for some of the crimes committed in this area because of this.”