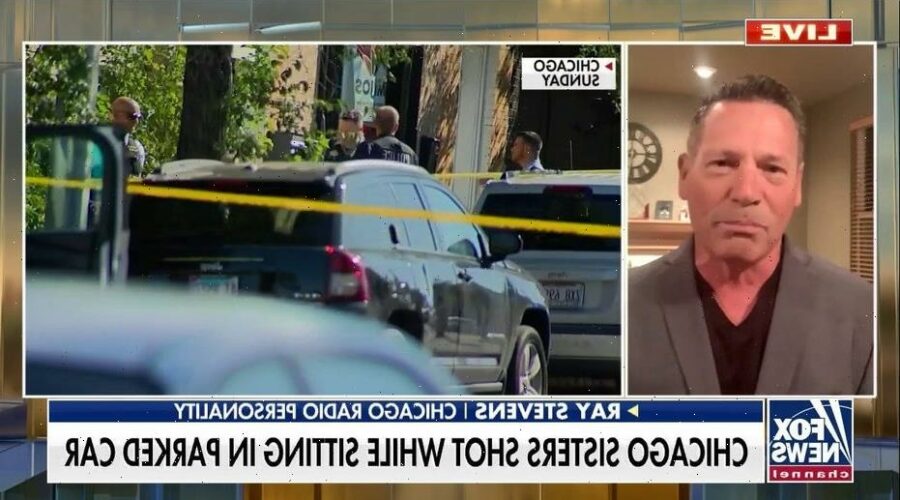 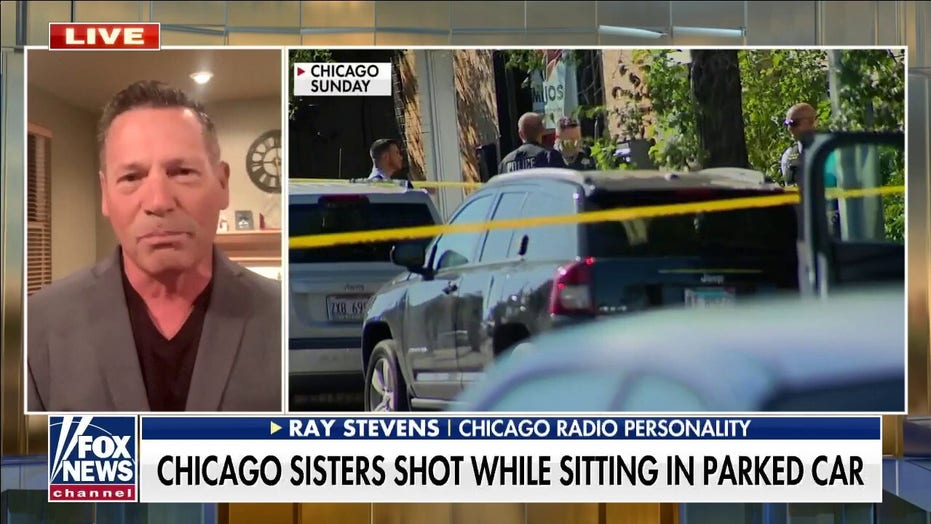 Chicago ‘has to put the bad guys away’: Ray Stevens

7-year-old girl shot and killed in the Windy City over the weekend. Radio personality Ray Stevens with reaction on ‘Fox & Friends First.’

A 9-year-old boy was shot in the arm on Chicago’s South Side in broad daylight on Friday, the latest in a string of children wounded by gunfire in the city, according to the Chicago Police Department.

The incident started shortly before noon when two suspects jumped out of a gray Dodge Durango and fired multiple shots before fleeing in the vehicle.

The 9-year-old was found laying on a sidewalk with a gunshot wound to his right forearm. He was transported to Comers Children Hospital in stable condition.

A 22-year-old man was also shot in the lower leg and transported to a local hospital. His condition is unknown.

The shooting happened around the corner from where the 9-year-old’s father, 35-year-old Derwin Moore Sr., was shot and killed three years ago in a drive-by shooting, the Chicago Sun-Times reports.

Shootings in Chicago are up 12% so far this year compared to the same time frame in 2021, and a disturbing number of the victims are children. The 9-year-old boy was the fourth child shot in less than a week.

On Wednesday night, a 7-year-old boy was sitting in the back seat of his mother’s car when he was shot in the abdomen. He was taken to the hospital and was listed in stable condition, according to Chicago police. 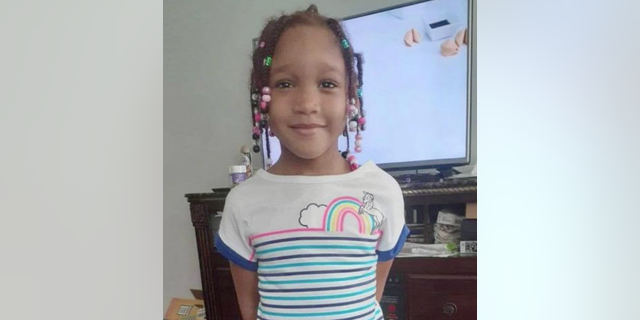 This 7-year-old girl was tragically shot and killed in Chicago on Sunday afternoon. Her 6-year-old sister was also wounded but in stable condition.
(FOX 32 Chicago)

“Unfortunately we’re out here again,” Alderman Anthony Beale, whose ward includes the spot of the Friday shooting, told the Chicago Sun-Times at the scene. “Another kid being shot with senseless gun violence here in the city of Chicago.”