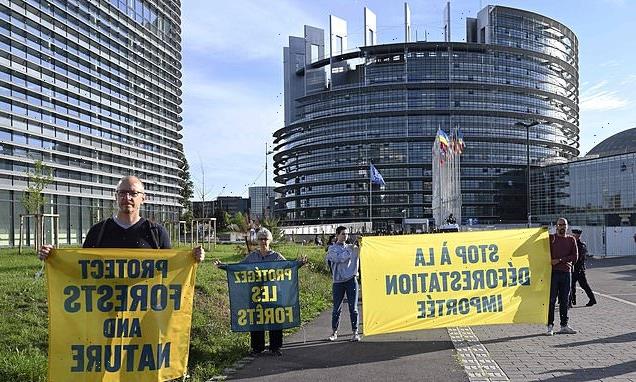 Charity watchdog warns National Trust, RSPB, Wildlife Trusts, WWF and Greenpeace not to be political after conservation groups launched an attack on the Government

Charities have been warned of the risks of political campaigning, just days after conservation groups including the National Trust launched an attack on the Government.

Orlando Fraser KC, chairman of the Charity Commission, said that although they are allowed to campaign on contentious issues, charities must not stray into party politics by backing a candidate or party.

He also said any lobbying must be relevant to the organisation’s key aims – and trustees must think carefully about whether or not it is ‘prudent’ at a time when money is tight.

His comments came after some of the country’s leading environmental groups joined forces with full-page adverts in national newspapers headlined: ‘Prime Minister, no one can afford for nature to be under attack.’

The open letter, signed by the National Trust, RSPB, Wildlife Trusts, WWF and Greenpeace among others, told Liz Truss that her Government is ‘proposing to remove vital environmental protections’, risking ‘catastrophic consequences for nature, people and the economy’. 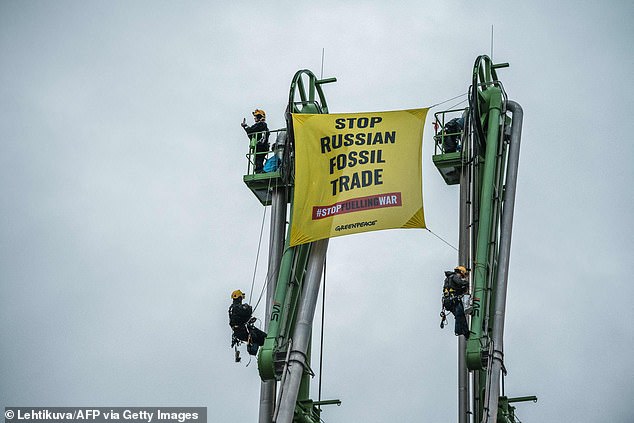 Charities have been warned of the risks of political campaigning, just days after conservation groups including the National Trust launched an attack on the Government

The National Trust, whose charitable purposes are to protect historic places and green spaces, has also been accused of pursuing a ‘woke agenda’ by linking Winston Churchill’s home to the slave trade and telling volunteers to wear gay pride rainbow lanyards.

In his speech to the Charity Commission’s Annual Public Meeting in Cardiff yesterday [wed], Mr Fraser said: ‘We live in times of significant challenge, and indeed turmoil, and we can expect that political debates will come into all of our lives in the months and years ahead.

‘We should expect vigorous exchanges about what is needed from government at this time. I fully expect charities to be part of this conversation.’

He said the law was clear that ‘charities are free to campaign and engage in political activity… shining a light on uncomfortable truths, engaging with those in power in the interests of the people and causes they serve’.

But he went on: ‘The law, rightly, also sets limits on what charities can do, and how, in relation to political activity.

‘Charities must never stray into party politics – must never promote, or be seen to promote, a political party or candidate.

‘A charity’s campaigning and political activity must always be in furtherance of its purposes – and even when they have determined that the activity aligns with the charity’s purposes, trustees must be clear that political activity is also the prudent thing to do, especially in difficult economic circumstances.’

Mr Fraser also lamented the lack of ‘nuance’ in debates on complex issues, leading to polarisation and personal attacks.

‘This trend towards constant aggression presents a risk to our democratic culture,’ he said.

‘Politics need not be a raging fire destroying everything in its path. Every disagreement doesn’t have to be a cause for total war.’

He urged charities to ‘help teach others how to inspire and inform, rather than stifle and poison, reasoned debate’.

His comments come after controversial transgender children’s charity Mermaids launched a legal challenge against the charitable status of the LGB Alliance lobby group, claiming that its ‘real purpose is the denigration of trans people’. 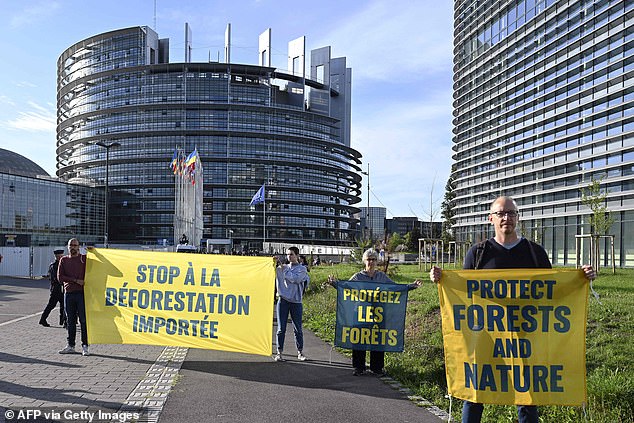 Orlando Fraser KC, chairman of the Charity Commission, said that although they are allowed to campaign on contentious issues, charities must not stray into party politics by backing a candidate or party