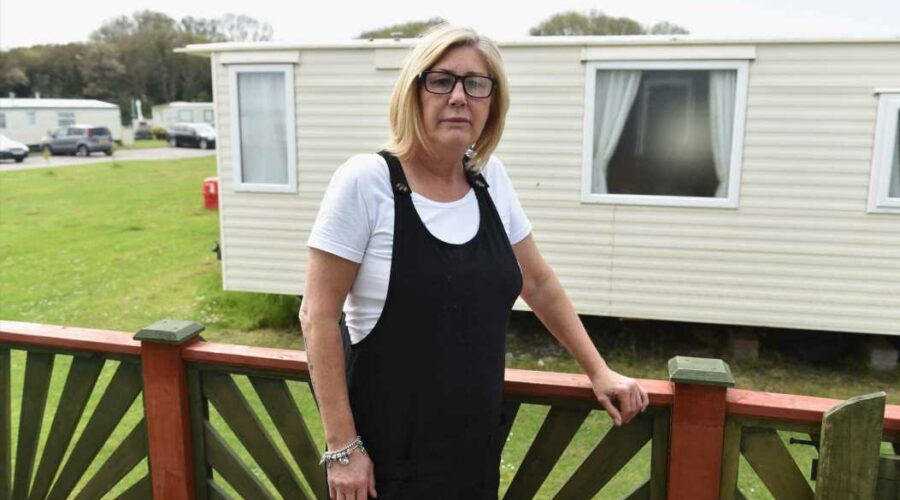 RESIDENTS have been forced out by a caravan park owner after they stayed longer than planned due to lockdown.

Guests, in the Porthkerry Caravan Park in Wales, believed they were allowed to live there for 10 months, but couldn't leave over the winter due to lockdown restrictions. 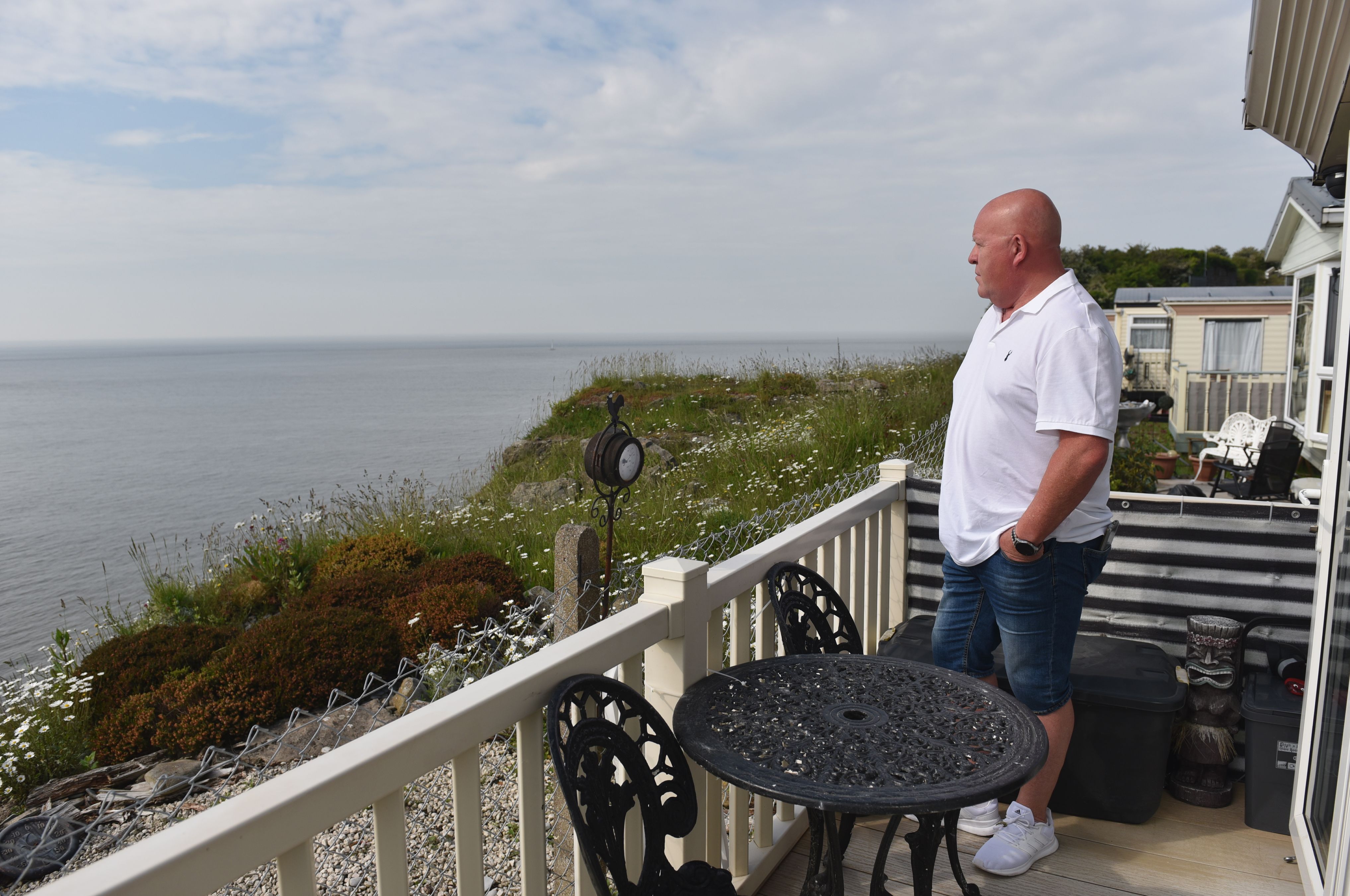 And eviction notices have been sent by the parks solicitor telling them to leave unless they can provide evidence of another address as their main residence.

Many have left already, but those who have lived there for decades are refusing to budge.

Now Phil Edwards, who has owned Porthkerry Caravan Park for more than 20 years, has defended the eviction notices, according to Wales Online.

Mr Edwards said: “Our rules have always been clear that we are a leisure park and owners could only stay with us on holiday. We have always asked our owners for a home address.

“When the Welsh Government justifiably asked us to close fully in March 2020, we became aware that there were approximately 40 owners who could not leave straight away because, since purchasing their caravans, they had decided to sell their homes or rent them out for extra income while maintaining them as a postal address. These owners had not told us about this."

After speaking to local authority, Mr Edwards agreed to put measures in place to fix the situation and to prevent it from ever happening again.

He claims all residents were told in July 2020 of the new procedure and they had to show they lived elsewhere and reminded them in August, with October as the deadline.

This was extended to March 1, 2021 for residents who needed longer, he said.

“The updated rules were sent out in October, prior to any payments being taken for the coming 2021 season", he added. "The new rules therefore applied to everyone who renewed for 2021.”

Mr Edwards continued: “While one option for them would be to sell their caravan, they were also welcome to remain our customers as long as they were prepared to comply with the park rules by only visiting us for holidays." 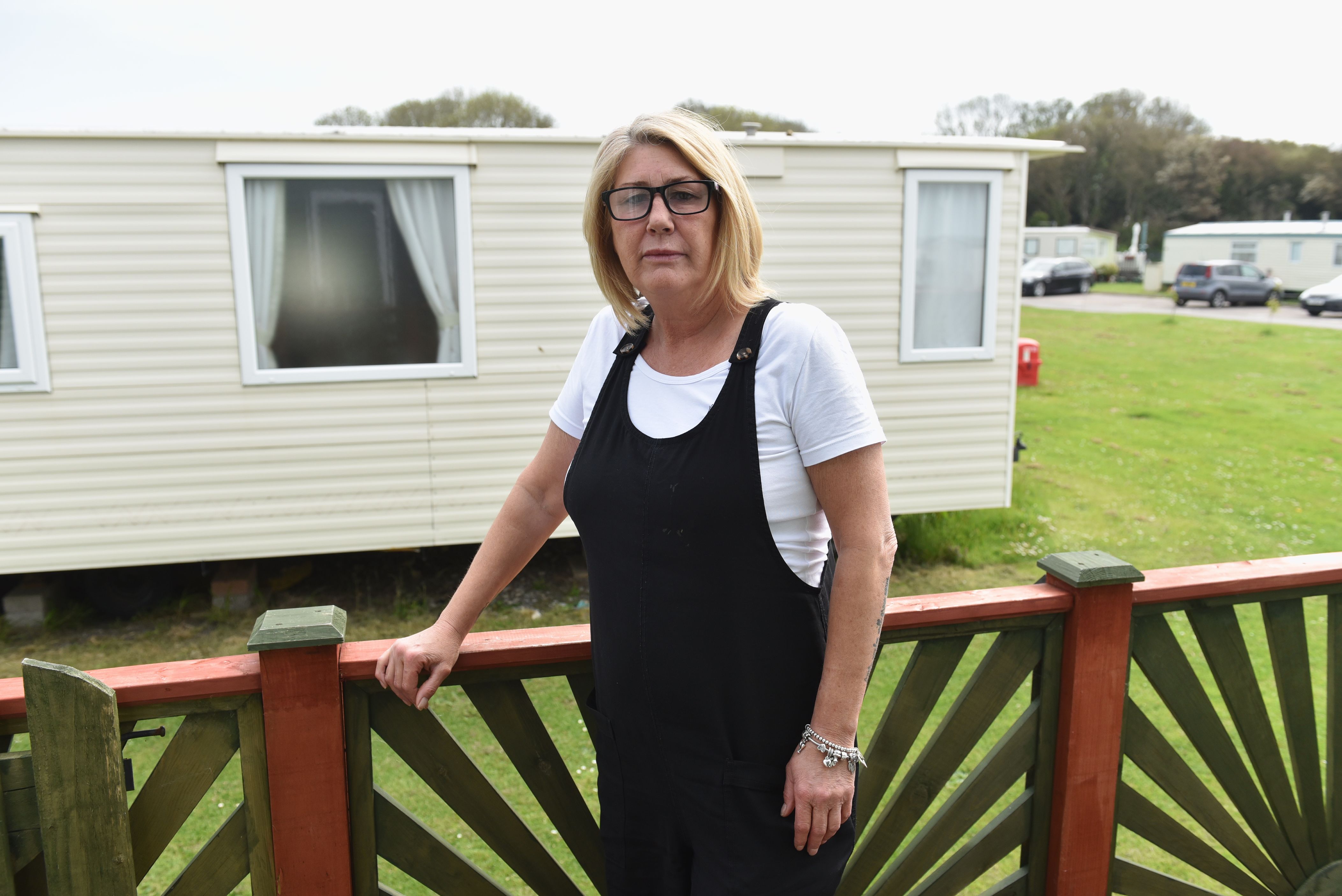 The residents who have been sent eviction notices are the ones who “held out” despite the warnings Mr Edwards claims.

He added: “We do understand that in an exceptional case it may not be possible to provide documentary evidence of a genuine alternative address. Therefore we are only taking further action where a customer is in fact living on the park.

Bryan Newell, who has owned his caravan on the site for two-and-a-half years purchased he's for £47,000 but now faces eviction due to the "new rules".

“To sell my van on site isn’t an option that’s been given to me. I’ve just been told I need to get it off,” said Mr Newell.

“Clearly we’ve all been mis-sold these vans. If I was told when I came here that I needed to provide those documents [for proof of an address] I wouldn’t have come near the site.

“I also didn’t have a contract. How can I breach a contract I’ve never signed?"

He also claimed that people who transferred their caravans to family members' names are being allowed to stay.

However, Mr Edwards said this was not the case.

“No owner has been told that they can transfer a caravan into a family member's name to be able to stay for 10 months", he said.

“Those who have transferred have had it explained to them that if we suspect ongoing residential use by their ‘guest’ we will act on this. We have already done so and where appropriate formal notices have been issued.”

The residents have been given until June 30 to leave the park or provide evidence of another permanent address.

It said: "Facing eviction, these people have become acutely stressed and distressed beyond any words I can express.

"Many are elderly, most have ploughed life savings into buying static homes where they believed they could remain for the remainder of their lives."