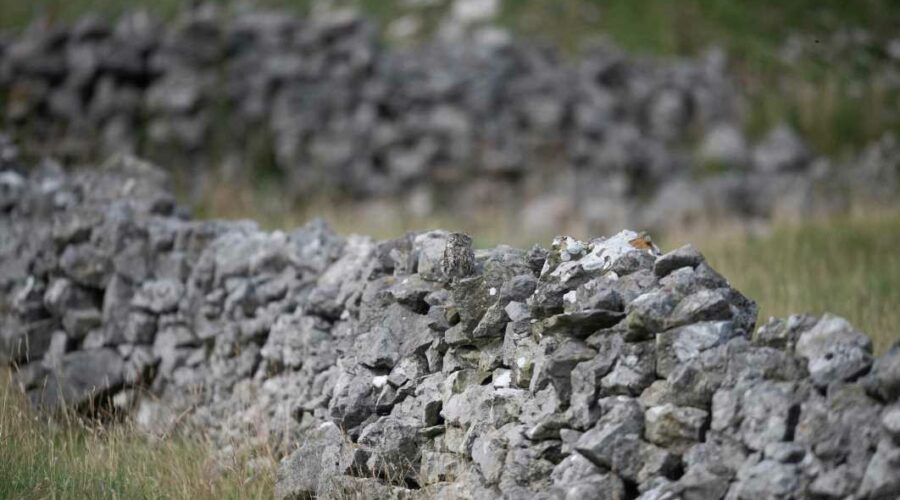 A SMALL feathery friend was caught taking a sneaky nap, but it seems the owl was so discreet in catching his 40 winks, most struggle to spot it. 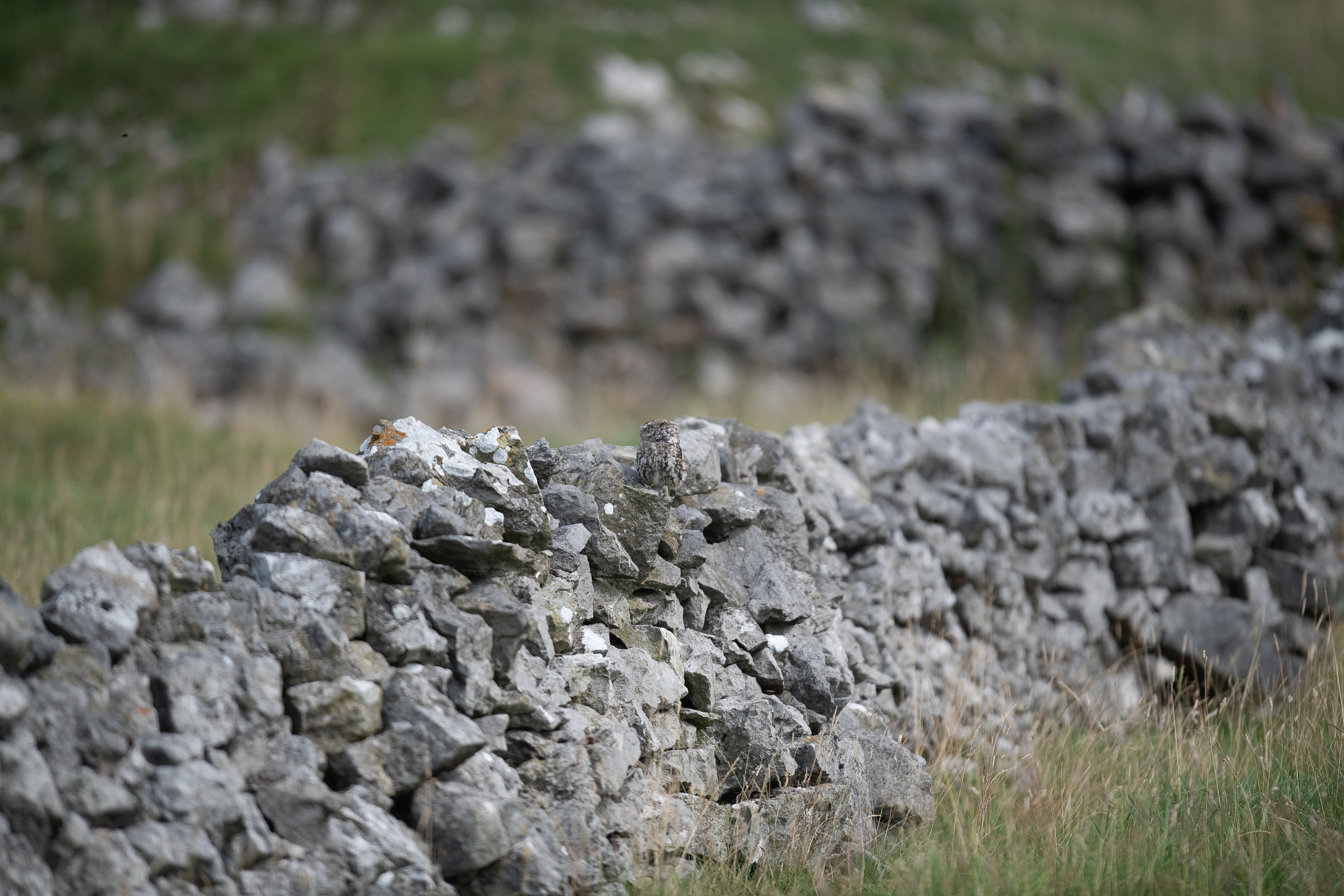 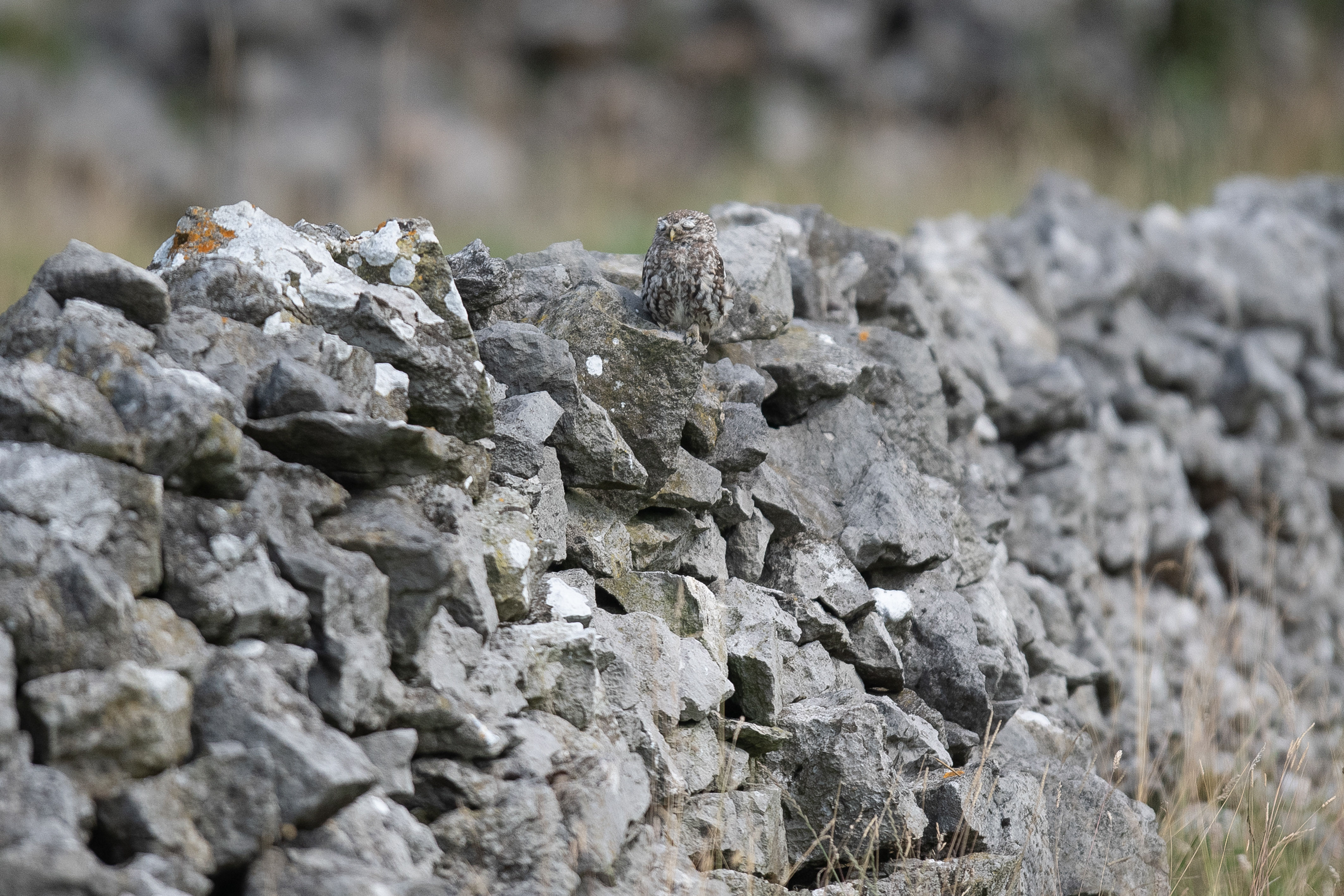 He said: "I love more than anything finding new little owls along the lanes, as more often that not they sit there and watch you go past, with 999 out of a 1000 people not even knowing they are there.

"All the shots you see are less than 15 feet from the road side."

The bird appears to be a Little Owl, a species that is typically encountered over most of the Peak District region.

Its plumage seems the perfect camouflage, making visitors having to look twice.

The Peak District attracts just about every owl from the official British List, given its ideal mix of habitat.

The reason for their success in the region is down to the abundance of suitable old buildings as nest sites, and the good acreage of rough unimproved grassland – home to small rodents that make up the bulk of their diet.

The owls will also eat frogs, beetles, moths, small roosting birds and have even been observed plunging into water after fish.

Your best bet to spot some owls in the Peak District, especially in the summer months, is to head for somewhere with very quiet country lanes. 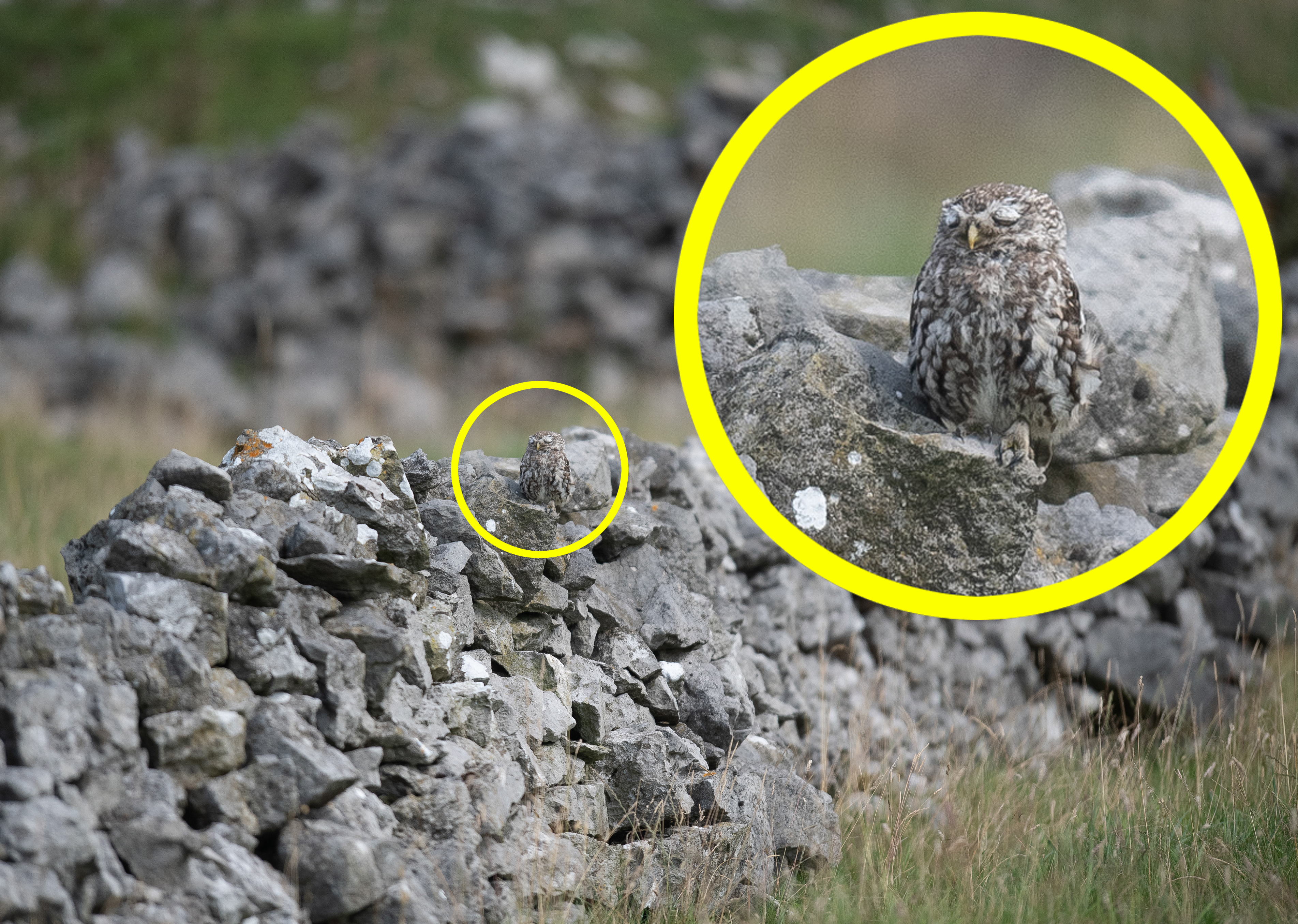