The California Supreme Court this week declined to intervene in the prosecution of a drug-using mother who faces murder charges after her baby was stillborn.

The ruling Wednesday was also a setback for state Attorney General Xavier Becerra, who recently was named President-elect Joe Biden’s choice to lead the U.S. Department of Health and Human Services.

Becerra, a supporter of women’s reproductive rights, had written to the court’s justices, arguing against a murder charge for the mother. He said fear of prosecution could prevent many pregnant women from seeking addiction services.

He added that the case could prompt law enforcement authorities to bring a greater degree of scrutiny to instances of miscarriage or stillbirth.

Authorities say the mother in the case, Chelsea Becker, 26, of Hanford, south of Fresno, was a methamphetamine user who was more than eight months pregnant when she lost the baby in late 2019, according to the AP. 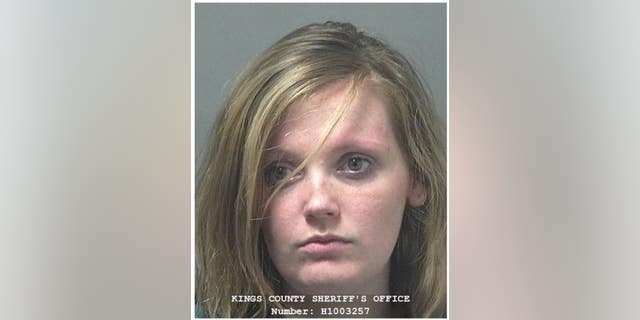 Authorities in Kings County decided to pursue a murder charge, arguing the baby’s death resulted from "the reckless or indifferent unlawful conduct of a mother."

"This is a case about a person who did specific acts that resulted in the death of a viable fetus," Esbenshade told the AP.

In August, Becerra argued that authorities were applying the law improperly in Becker's case. 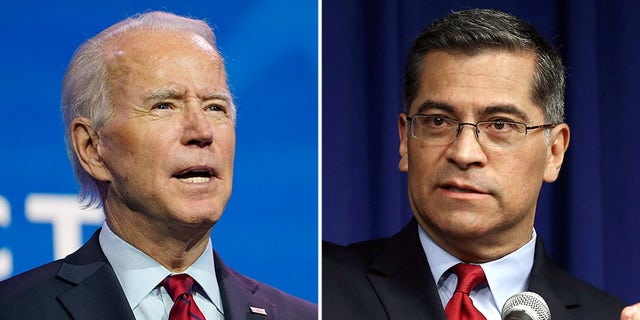 "Our laws in California do not convict women who suffer the loss of their pregnancy, and in our [amicus brief] filing today [Aug. 7] we are making clear that this law has been misused to the detriment of women, children, and families. We will work to end the prosecution and imprisonment of Ms. Becker so we can focus on applying this law to those who put the lives of pregnant women in danger."

Becker has been held on $2 million bail since the stillbirth, the AP reported. Methamphetamine was found in the baby’s system and Becker has acknowledged using the drug, the station reported. But she has pleaded not guilty to murder.

Fox News’ Danielle Wallace and The Associated Press contributed to this story.