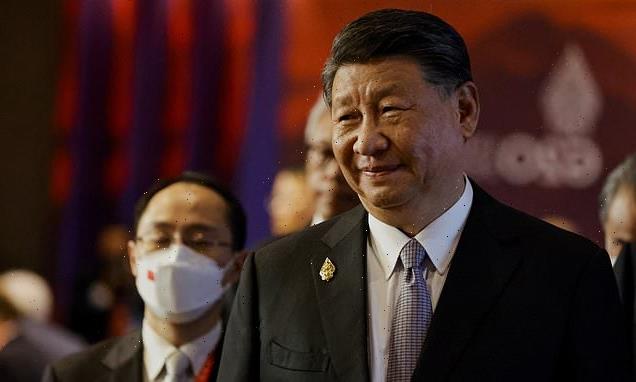 Britain sent more than £50 million of aid to China last year, despite repeated pledges to end the ‘indefensible’ handouts.

Figures released by the Foreign Office yesterday revealed that the world’s second biggest economy received an astonishing £51.7 million in UK aid last year, in spite of cutbacks to the wider aid budget.

Details of how the cash was spent have yet to be released, but it covered projects in areas such as tackling climate change, reducing demand for the illegal trade in wild animals and promoting human rights.

Last year the then foreign secretary, Dominic Raab, vowed to slash aid to China by 95 per cent, saying that just £900,000 in funding would continue for human rights projects.

But the latest figures show that aid to China fell by just 19 per cent last year from the previous figure of £64.1 million. 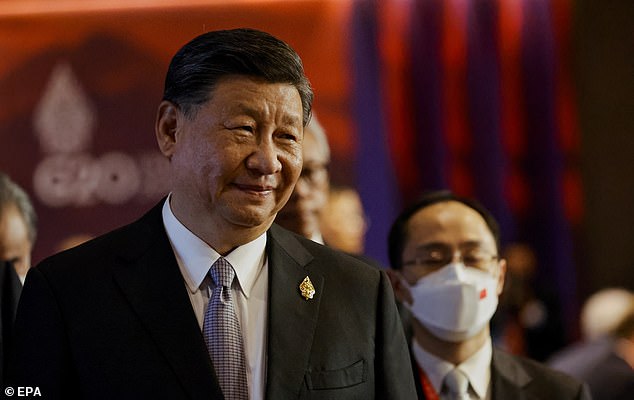 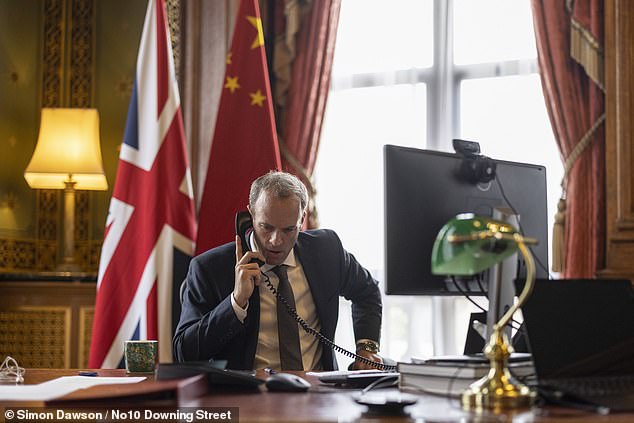 Former Tory leader Sir Iain Duncan Smith said: ‘It is unbelievable and indefensible that we are still sending such large sums. They don’t need it, they don’t care about it – it is peanuts to them.’

The Foreign Office did not respond to a request for comment.

Although China is the biggest producer of carbon emissions it is not expected to contribute to a controversial UN fund to pay reparations to developing countries. According to some reports it could even become a recipient.

Funding for China has been one of the most contentious aspects of the UK’s aid budget for years.

The former international development secretary Andrew Mitchell first announced it would end in 2010.

At the time Mr Mitchell, who was reinstated as the international development minister last month, said it was ‘not justifiable’ to continue sending cash to an economic superpower.

But ironically, UK aid to China is now far higher than the £27.2 million sent a decade ago.

Earlier this year, the Independent Commission on Aid Impact said Mr Raab’s pledge to slash support for China by 95 per cent was misleading because it covered only part of the budget.

The aid watchdog found that pledge appeared to cover only 22 per cent of the UK’s aid projects in China, and said the Foreign Office was unable to provide details on what would happen to the remainder.

It said that aid to China had reached record levels in 2019, despite earlier promises to end it.

‘In the decade since the Department for International Development announced its intention to end aid for China’s development in 2011, two UK departments and funds have built new aid partnerships and others have scaled up their aid spending in pursuit of a wide range of strategic objectives,’ it said.

The spending in China has continued despite wider cuts to the aid budget.

Rishi Sunak’s decision to temporarily reduce aid from 0.7 per cent of GDP to 0.5 per cent saw the overall budget fall by £3 billion to £11.4 billion last year.