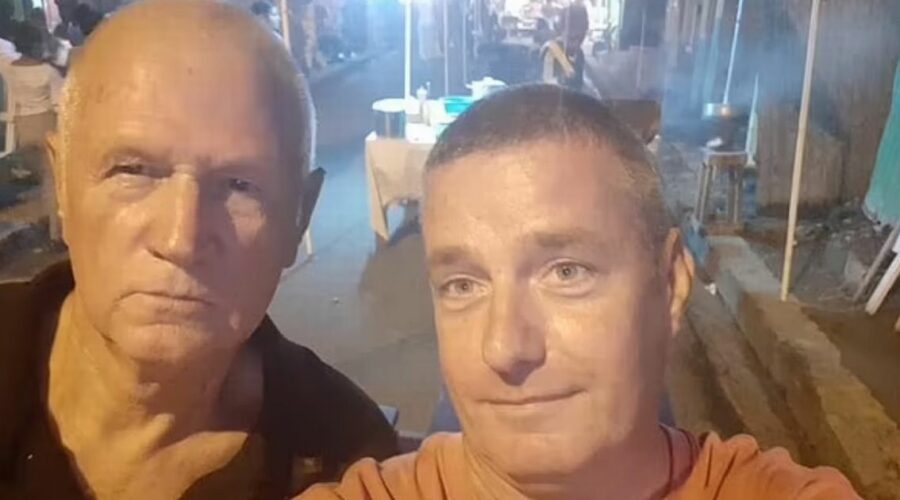 A British man has been shot dead and his friend seriously injured after gunmen stormed a Caribbean beach bar and opened fire.

Both men lived on the picturesque island and were active in the community, with Mr McKinnon managing Soufriere Estate, a former plantation.

A source told media that the men were on the balcony of the bar restaurant when masked gunmen approached and opened fire on Saturday.

A local told St Lucia Times : "Everyone knew them. They were community people. This is sad."

Mr Jackson was a community activist and former director of the Soufriere Regional Development Foundation. He had lived on the island of 200,000 people for more than 30 years and owns an Airbnb apartment in Soufriere.

A spokesman from the local council said: "The authorities are investigating a shooting incident which took place in Soufriere on Saturday afternoon which left one man dead and another nursing injuries at the hospital."

Police on the crime-ridden island are now investigating the deadly attack.

A police spokesman said: "We are looking into this shooting which we were called to during the course of today.

"We are speaking to people who were been present and may have seen something.

"We will leave no stone unturned as we investigate this fully. We will be releasing a statement shortly."

In August, British pensioner Diana Theodore, 72, was found dead, tied up under her bed in her home on the island.

The Brit was found in a pool of blood beside the body of her pet dog. Police responded to reports of a buglary then opened a murder investigation after seeing Ms Theodore's injuries.