A KILLER virus spread by mosquitoes could pose the next health risk for British holidaymakers travelling to Spain, experts say.

An outbreak of the deadly West Nile virus has already claimed the lives of two people in the southern Spanish city of Seville and put eight in hospital intensive care. 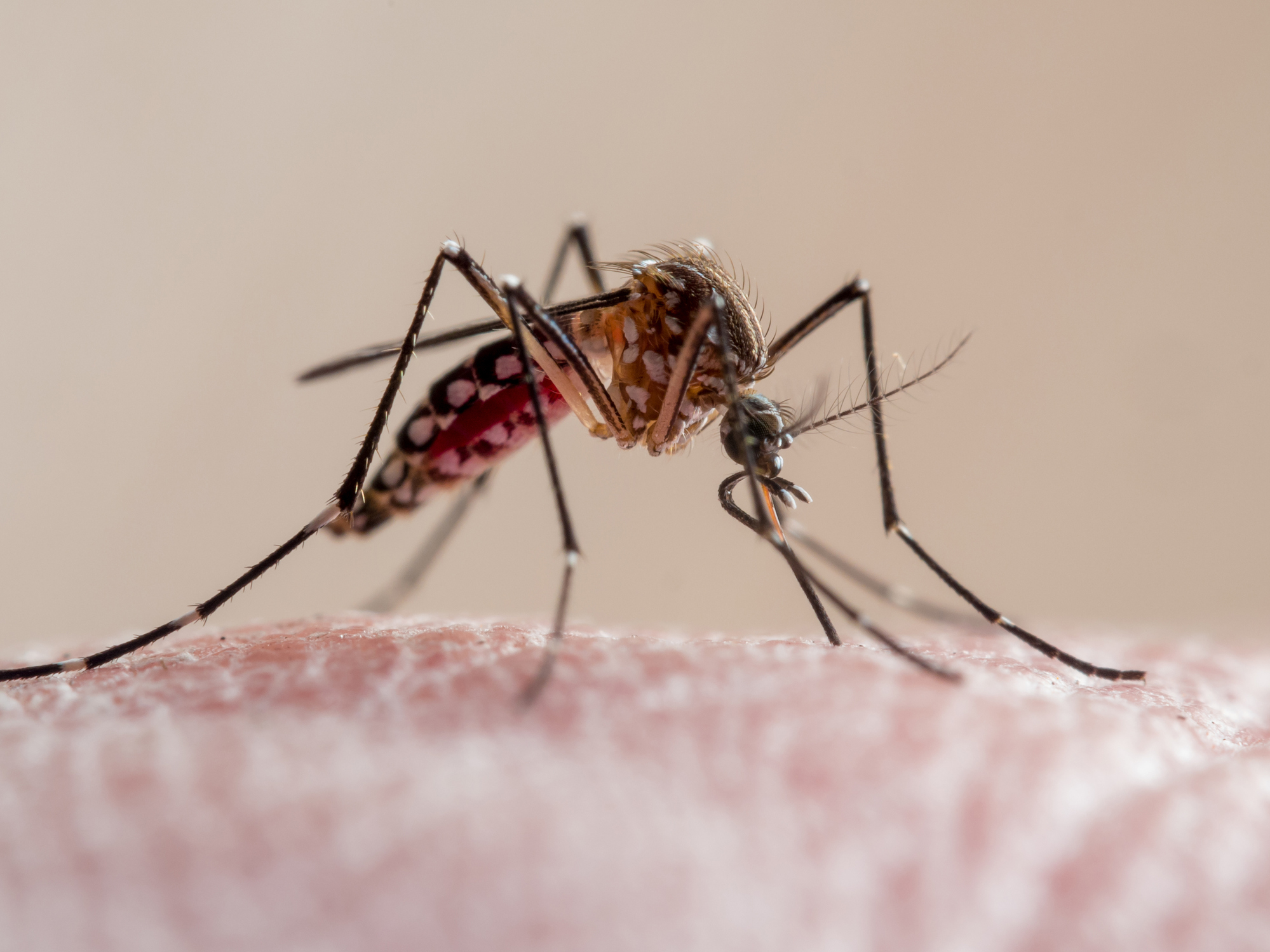 Pablo Barreiro, an expert in infectious diseases, today warned it could spread to the whole of Spain.

He said: “Only about two to five per cent of the cases present symptoms.

“It’s an illness that can go unnoticed very easily.”

A second person who was being treated at Seville’s Virgen del Rocio Hospital died on Friday, taking the death toll from the current outbreak of the virus to two.

Eight of the 23 patients who have been admitted to hospital are said to be in intensive care.

The first person to die was a 77-year-old man who lost his fight of life on Thursday. The second fatality was an 85-year-old woman.

Regional health chiefs have ordered a massive fumigation of the area most affected, the wetlands of the Guadalquivir River in the municipalities of Coria and La Puebla del Rio near Seville. 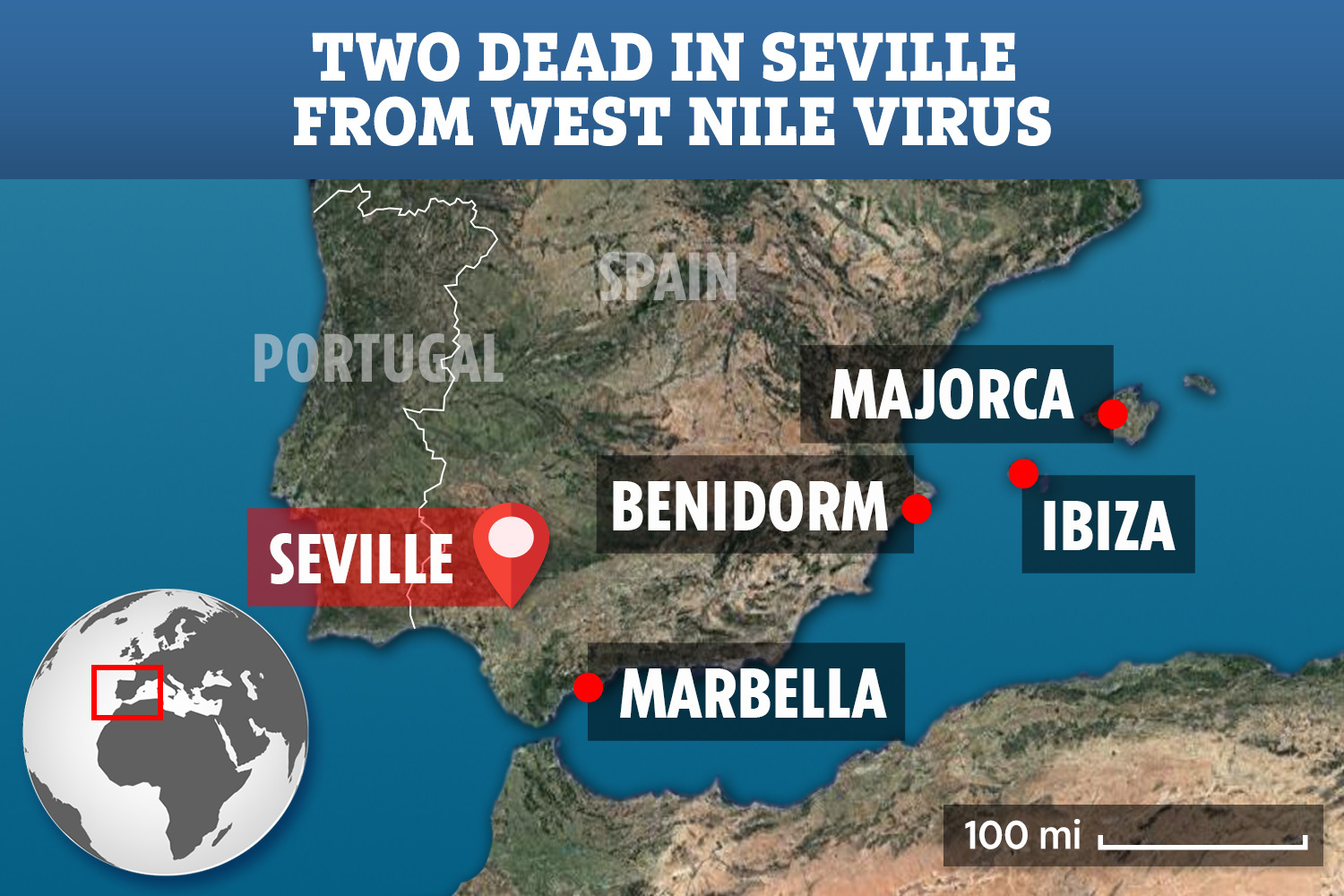 What is West Nile virus?

West Nile virus (WNV) is spread by mosquitoes and was discovered in Uganda in 1937.

Most people infected with the virus, around 80 per cent, show no symptoms at all.

However, some will experience flu-like symptoms including headaches and a fever.

In severe cases – less than one per cent – infected patients can go on to develop severe neurological problems including meningitis, encephalitis and paralysis, which can result in death.

Healthy people usually recover quickly and suffer little to no side effects.

Those aged over 50, or those with underlying medical conditions, are most at risk of serious complications.

But overnight it emerged a resident of a third municipality, Los Palacios y Villafranca, had been hospitalised with an inflammation of the brain known as meningoencephalitis after being bitten by an infected mosquito.

The area's town hall said yesterday: “Today mayor Juan Manuel Valle has been informed a person from Los Palacios and Villafranca has been hospitalised with meningoencephalitis caused by West Nile Virus.

“This has been confirmed officially with the relevant health authority and with the person’s relatives.”

Insisting the virus could spread across Spain in the future, especially in the hot summer months, Mr Barreiro said prevention based around the regular use of mosquito repellent was the most effective solution.

West Nile virus, spread by the Culex mosquito, first reached Spain in 2004 with horses being most affected.

The current outbreak is the worst on record in Spain’s southern Andalucia region, which includes popular Brit holiday areas like the Costa del Sol and is the most populated of the country’s regions with nearly nine million residents.

Elderly people and those with underlying health conditions like diabetes and cancer are most at risk, but it can cause meningitis in children.

Wetlands and swimming pools in countryside areas have been identified as the places where the mosquitoes carrying the virus are most likely to be found. 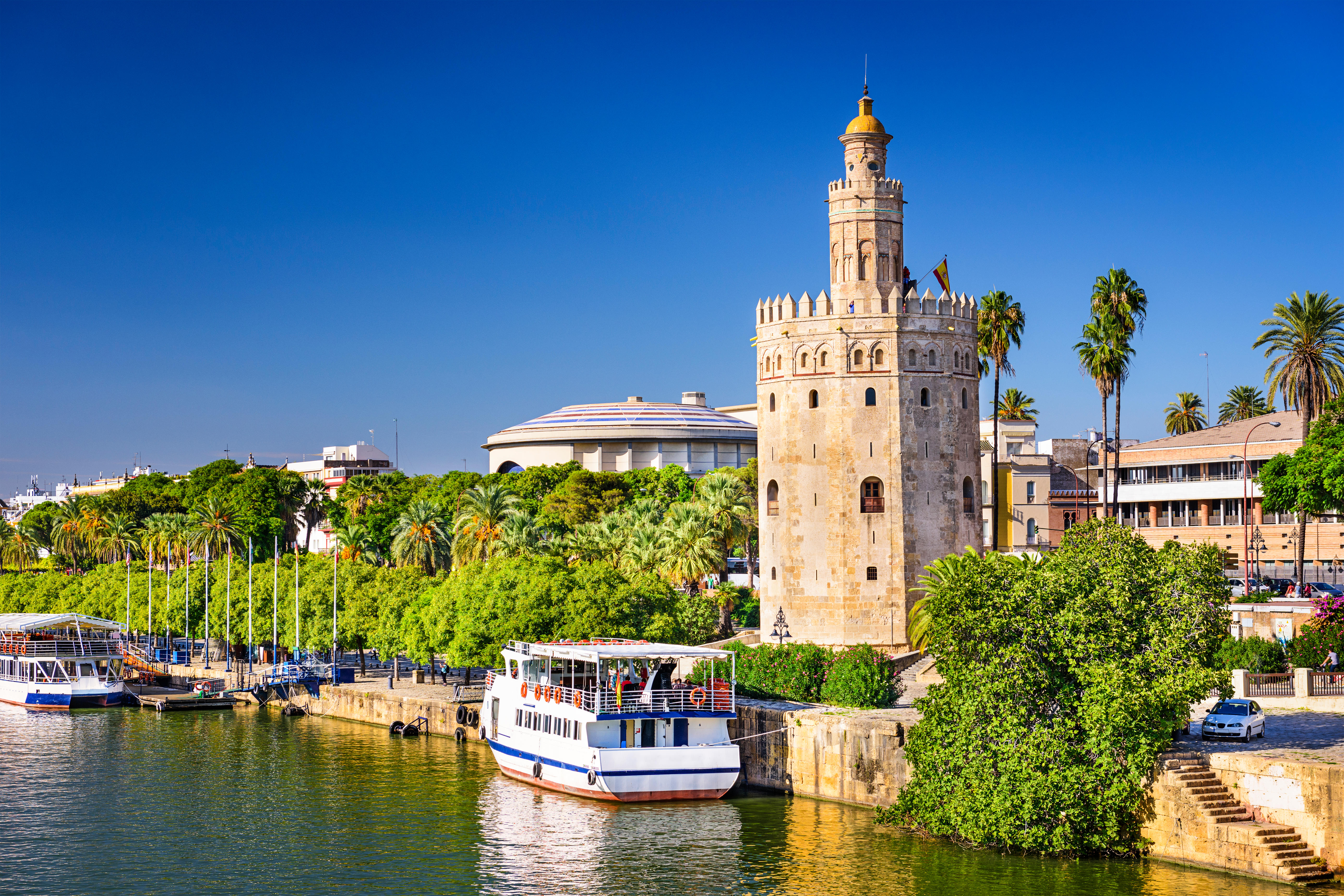