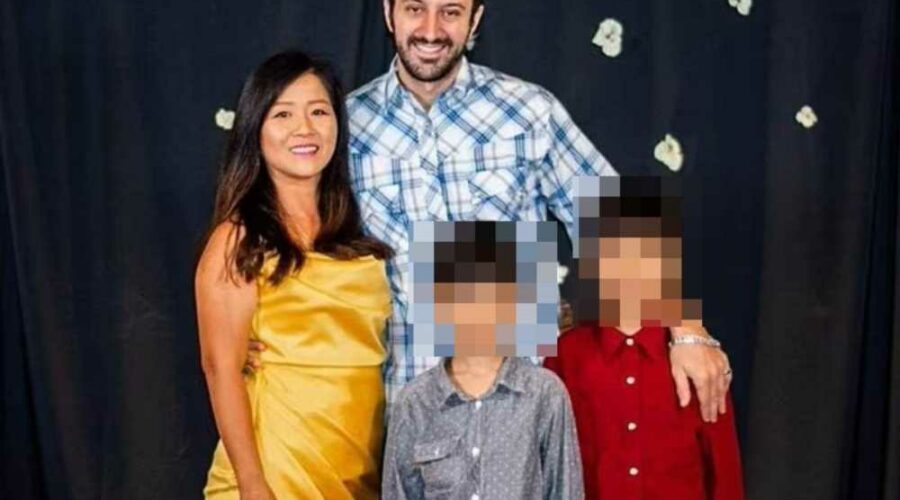 COPS are investigating the mystery death of a Brit dad allegedly found with a bin bag wrapped around his head in Cambodia.

Jonathan Stock, 34, from Newcastle upon Tyne, was home asleep when his wife Meiling, 39, took their two kids for a school run in Battambang province on Wednesday. 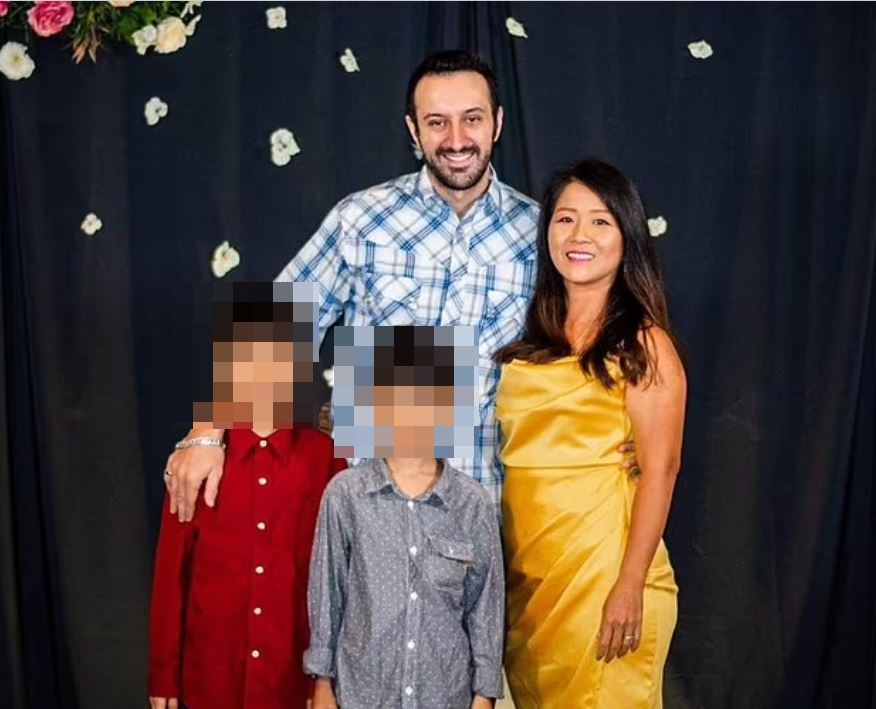 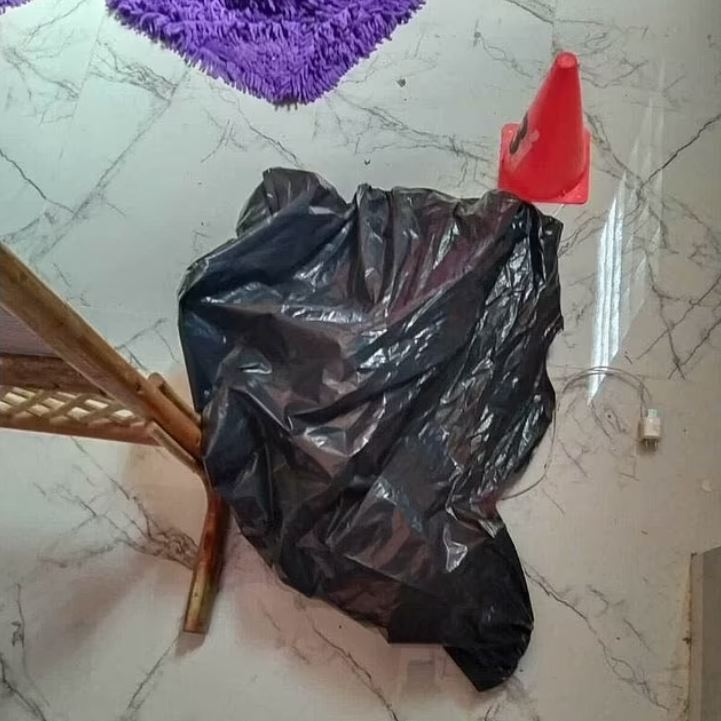 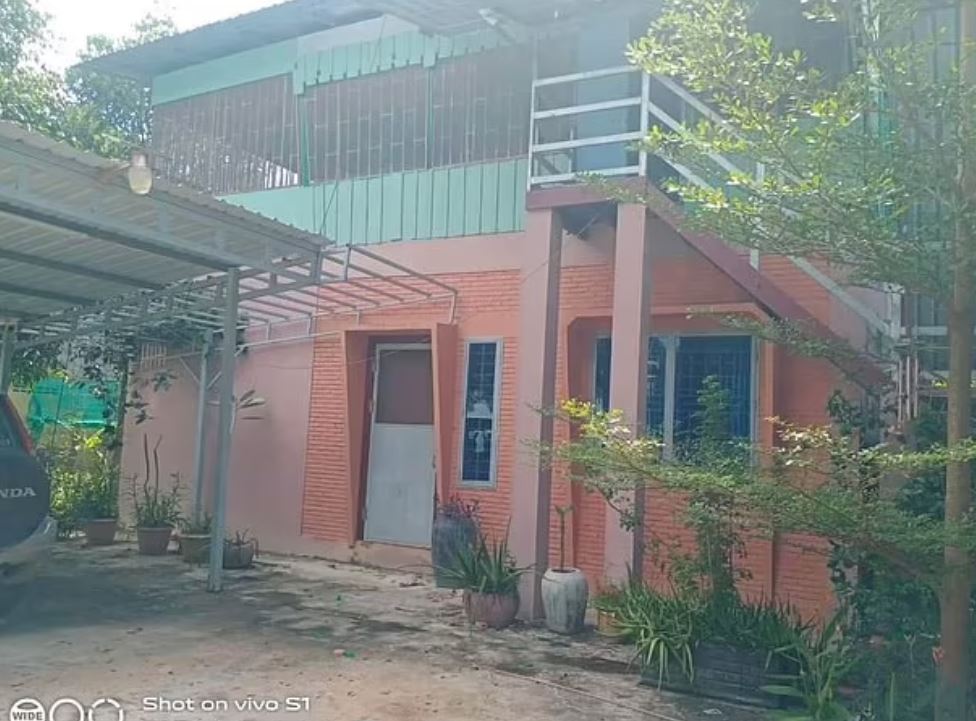 When she returned three hours later, she found her Brit husband of ten years lifeless by the doorway with a black plastic bag around his head.

Chief inspector Lim Puthyla said his men were looking into the shock death and had spoked with Meiling.

He said: "We are closely looking at the case. Our investigators will interview other people who knew the deceased. We will find the true cause of death."

Local media reported "inconsistencies" between Meiling's evidence to police and what she told reporters.

She told one journalist that Jonathan was cooking breakfast including when she left while suggesting to others that he was asleep in bed.

Neighbours recalled the couple being "often in conflict" and that they had had "a dispute" the night before.

Ko Sun Kaing, the director of the Office of Serious Crimes, said police were also looking at weather Jonathan suffered a heart attack and were waiting for a post mortem report to establish his cause of death.

Speaking with police, Meiling said that she had left her husband alone in the bedroom.

one hel of a look

She said: "I woke up my child and we went to her Chinese school. My husband asked to sleep more.

"After school I went to eat noodles at the market. When I arrived home around 9:20 am, I saw my husband dead by the doorway."

Meiling, who married the Christian missionary school teacher a decade ago, reportedly called her mother and brother for help and contacted the police.

Police and forensic experts first ruled Jonathan's death a suicide following an autopsy but were urged to probe further following speculations about his passing.

Jonathan, who had lived in Cambodia for more than a decade, taught at the Christian SBS school in the province and authored several books on the Khmer language.

He was fluent in both speaking and writing the language and helped his wife run their coffee shop business.

Officers are appealing for more witnesses to come forth.

Meanwhile, the British Embassy in Phnom Penh said it had informed Jonathan's family in the UK.

It said: "We request relevant local authorities to assist in this matter and allow the family make proceed with funeral arrangement accordingly."

THIS IS A DEVELOPING STORY…