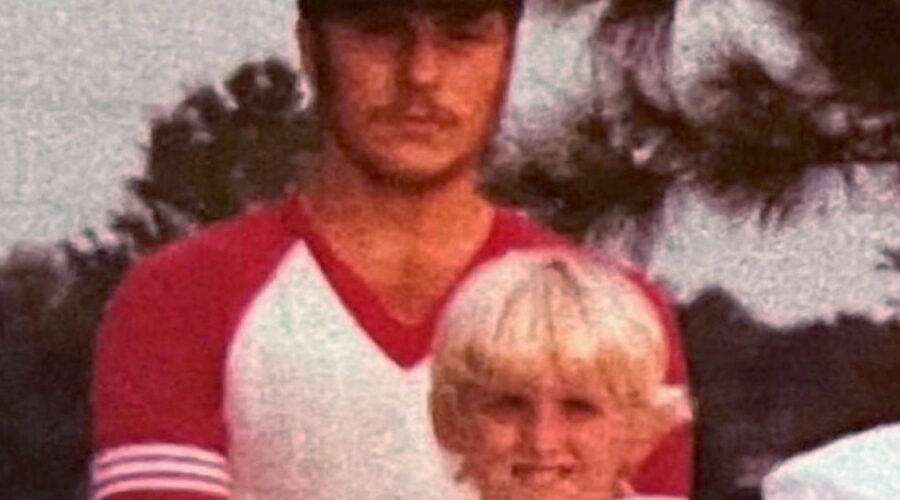 A man was left horrified when his childhood hero turned out to be his mum's killer.

Jeff and Tim Slaten were both schoolchildren when they were woken up one night by Florida police officers who told them that their mother, Linda Slaten, had been raped and murdered as they slept.

The pair were ushered outside but Tim, then 12, caught a glimpse of her body as he left the house, a memory which has stayed with him into adulthood.

READ MORE: Met Office forecasts snow for UK with exact dates for 'Beast from the East 2.0'

"I saw the whole crime scene right then and there as a 12-year-old kid," he told CBS News in a new documentary, airing on Sunday (Dec 3).

The boys moved in with their grandparents, where they spent the first few nights sleeping in the same room while their grandfather kept watch with a shotgun in hand.

After a few weeks the pair returned to school, and Tim found himself seeking solace in his favourite sport – American football.

Tim said his teammates and coach, who he called "Coach Joe", were supportive.

Coach Joe had long been in the habit of giving Tim lifts to and from practice, and after the death of his mum, this continued, with the coach taking an interest in how the investigation into his mother's death was progressing.

The coach was just 20 at the time and was an inspiration to young Tim, who hung a photo of his school football team on his bedroom wall a month after the murder.

Tim said the picture was a reminder of a piece of advice his mum had given him before her death – to keep moving forward and never give up.

Police from Lakeland, Florida, investigated a number of leads, including Linda's abusive ex-husband, Frank Slaten, and even son Jeff.

"Lakeland Police, they was interrogating me all the time," he recalled.

But nobody was charged, and the case ultimately went cold.

It wasn't until four decades later that advances in DNA technology allowed police to uncover an unlikely suspect.

His name was Joseph Clinton Mills – known to Tim Slaten as Coach Joe, the very man he had looked to as a symbol of hope following his mother's death.

"I've been carrying the killer's picture in my house this whole time and never had a clue," older brother Jeff said. "He's a cold-hearted monster, that's for sure."