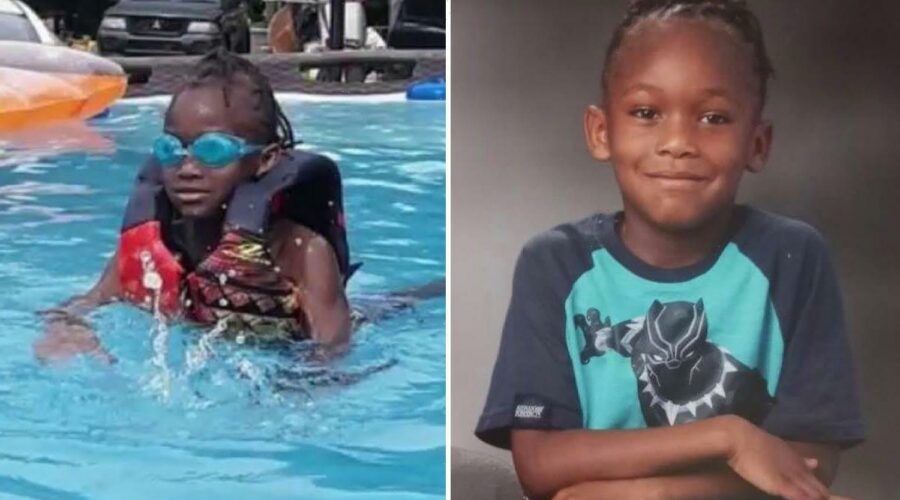 A SEVEN-year-old boy has been mauled to death by a pack of dogs "coming from every direction" while walking with his brother.

Shamar Sherif Jackson died after his neighbor's dogs reportedly broke through a hole in a fence and ripped his clothes off. 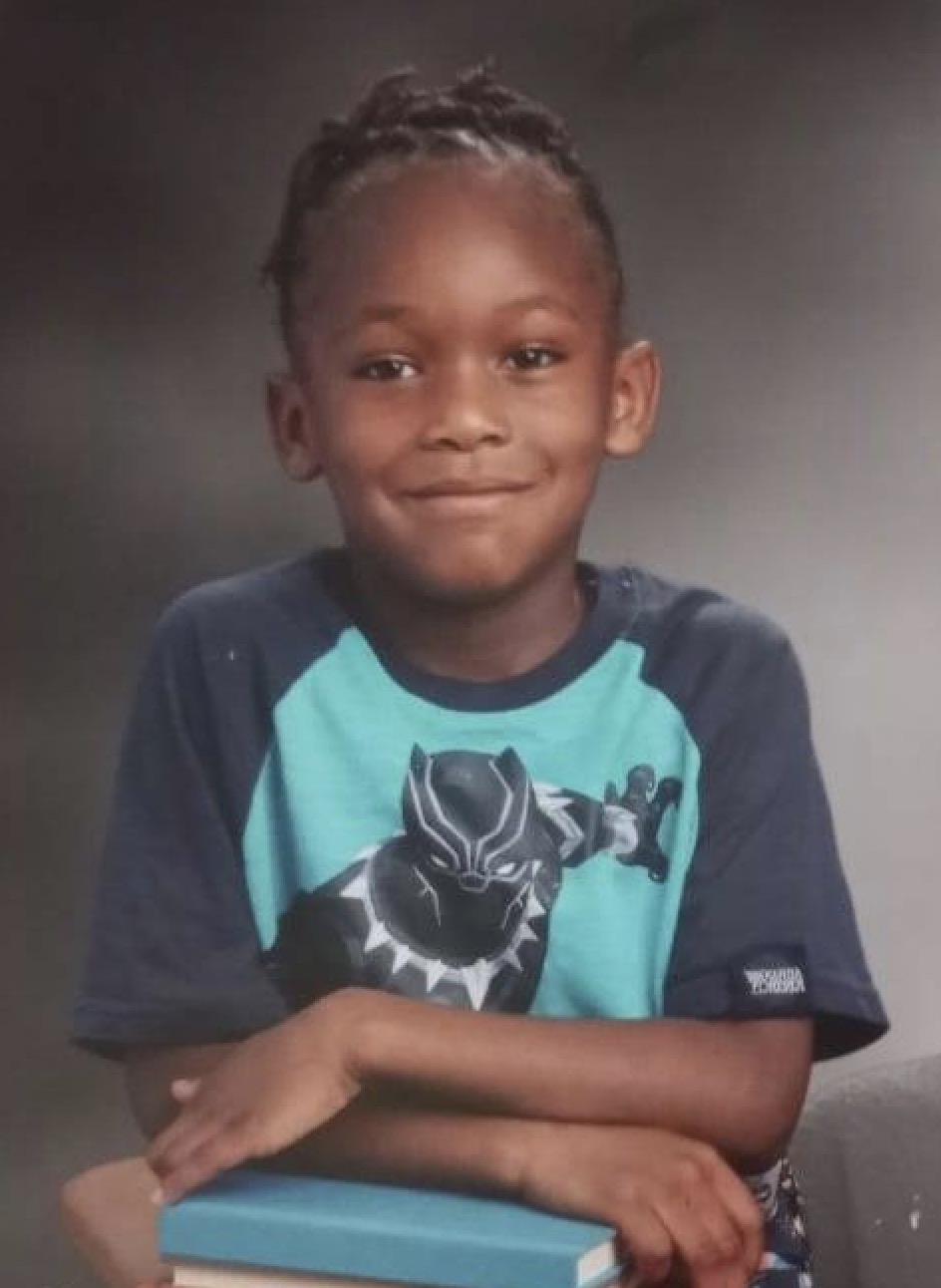 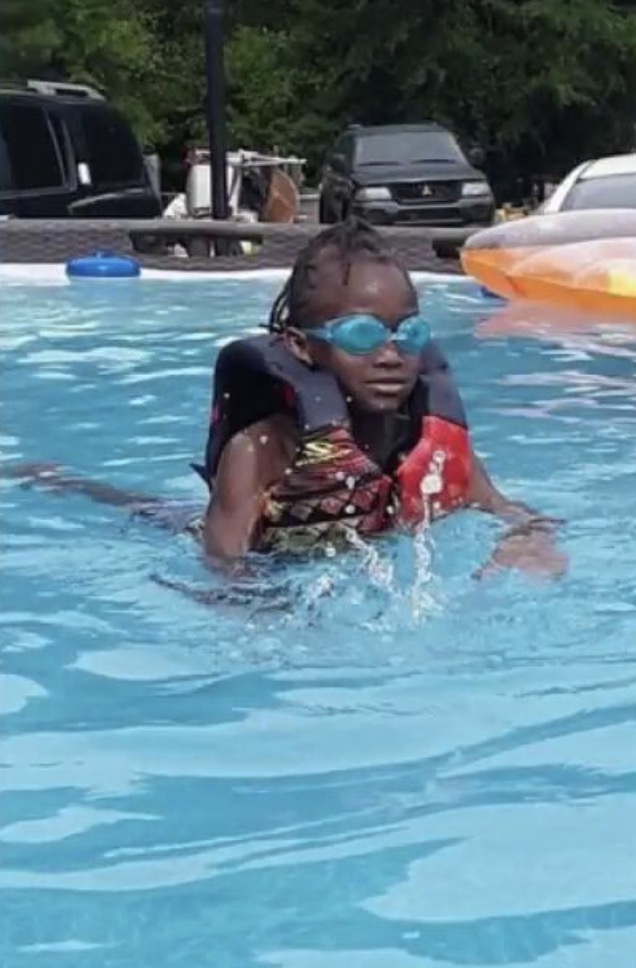 The boys' father Carnell Jackson told The State his sons had been chasing their pet chihuahua Remi when they were attacked in South Carolina.

He said: "They couldn’t get away because it was so many dogs coming from different directions."

Carnell told ABC: "I know he [Shamar] wasn’t going to leave without Remi.

"So, they called her and she ran to them. When she ran back to them, the [neighbor's] dogs were running behind her. So, Aiden, my older son, ran on the fence over here, jumped on the fence." 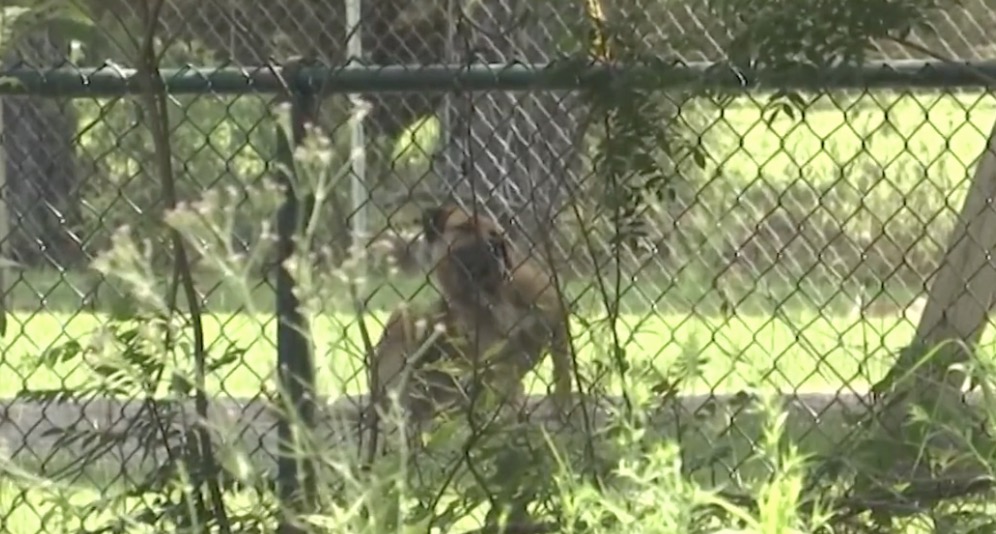 Carnell added: "And the baby boy, Shamar, he jumped on the fence, but he fell backwards, and he was just kicking the gate.

"One of the dogs…just dragged him back. And ripped all of his clothes off of his body. You know, mauled him."

"Five adult dogs and one puppy were seized from a property on Cleo Road. The investigation is active and ongoing." 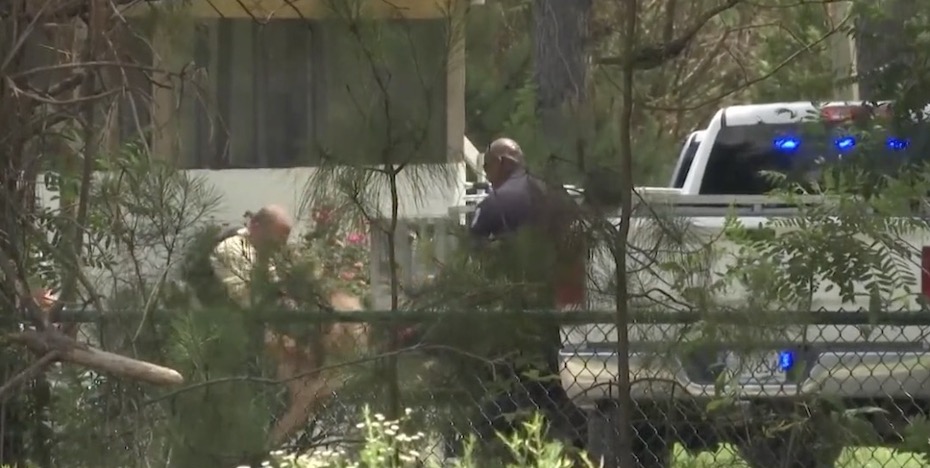 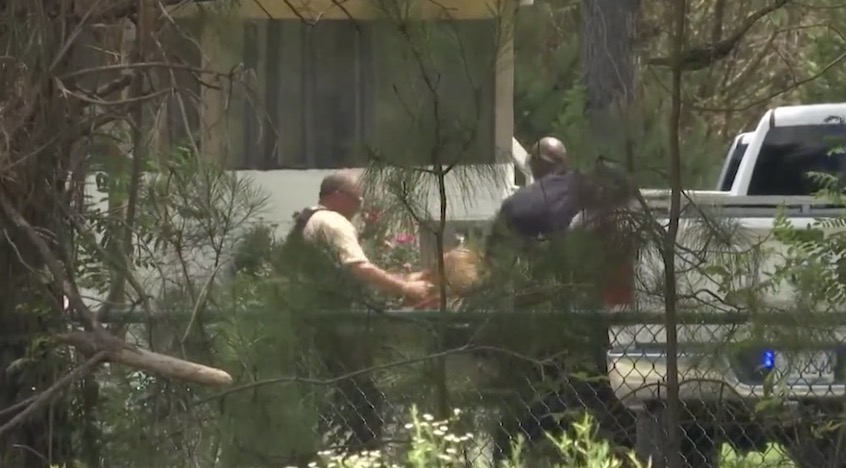 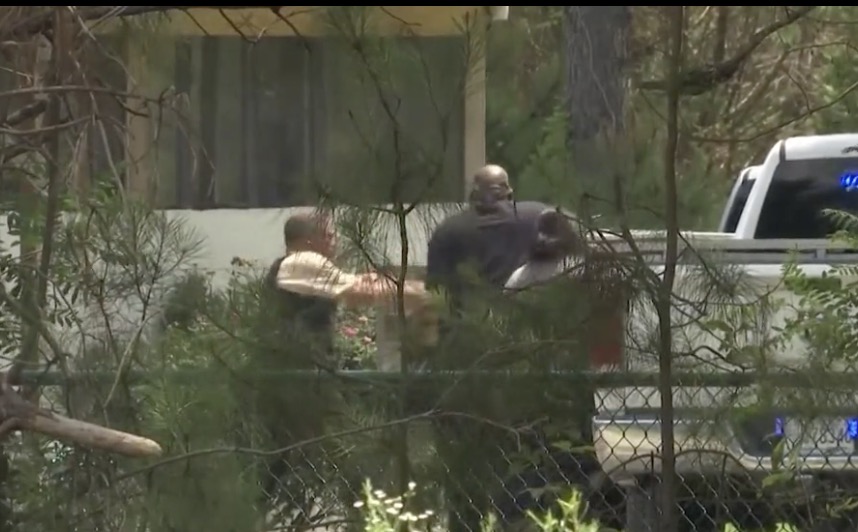 They had earlier confirmed: "The Marion County Sheriff's Office along with the coroner and animal control are investigating the death of a 7 year old boy in the Wilbur Road area of Marion.

"It appears the small child was mauled by dog(s) while walking in his neighborhood with his brother who was able to escape."

Shamar's dad Carnell added: "I didn’t think I would come home and find my son dead.

"I was just thinking he went somewhere and hid or jumped in a tree.

"I was just like, 'Lord just let him live, breathe into his lungs, but he had lost a lot of blood.'

"They did what I wanted them to do. Get the dogs and get them off the block, because other kids are here. I’m not just thinking about my kid. I don’t want nobody hurt."

Neighbors say the dogs have escaped and chased residents in the past.

Rafeaiel Sheppard said: "I’ve stayed down here about 30 years. In about 10 years of it, everybody been complaining about these dogs.

"I am hurt, because I’ve done got chased by them."

Straight A student Shamar was nearing the end of first grade, police said. They shared details of a fundraising effort to help with funeral costs.

16/06/2021 World News Comments Off on Boy, 7, is MAULED to death by pack of dogs 'coming from every direction' while walking around neighborhood with brother
Markets