Police launch murder probe as boy, 16, who was stabbed in ‘targeted attack’ on Boxing Day dies in hospital

Police have launched a murder investigation as a 16-year-old boy, who was stabbed in a ‘targeted attack’ in Nottinghamshire on Boxing Day has died in hospital.

The teenager was stabbed in Hickings Lane in Stapleford, just before 5.30am on December 26.

Officers arrived on the scene shortly after the stabbing and the teenage victim was taken to hospital with serious injuries.

He was being treated at Queen’s Medical Centre but police have now confirmed that despite the best efforts of medical staff, the boy died from his injuries on Tuesday afternoon. 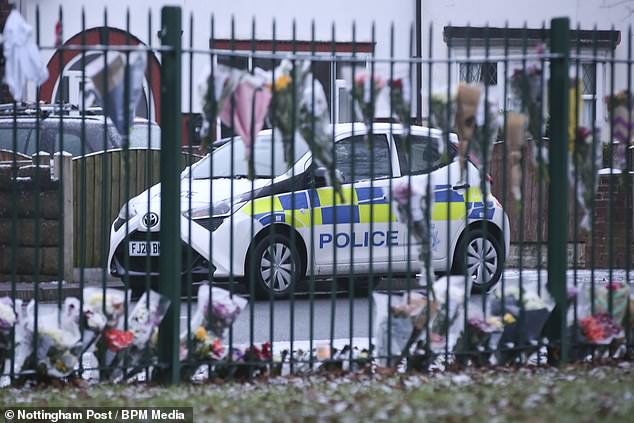 A 16-year-old boy has died in hospital after he was stabbed in Hickings Lane, Stapleford, at 5.30am on December 26

Jake Rollinson, 20, of Hicklings Lane, Stapleford, was charged with attempted murder on Sunday and remanded in custody.

Detective Inspector Steven Wragg, of Nottinghamshire Police, said: ‘This was a tragic incident in which a young man has lost his life.

‘Detectives have been working around the clock to establish what happened and I would like to thank the public for their support and understanding as our investigation continues.

‘The victim’s family are being supported by specially trained officers at what I know must be an unimaginably difficult time.’ 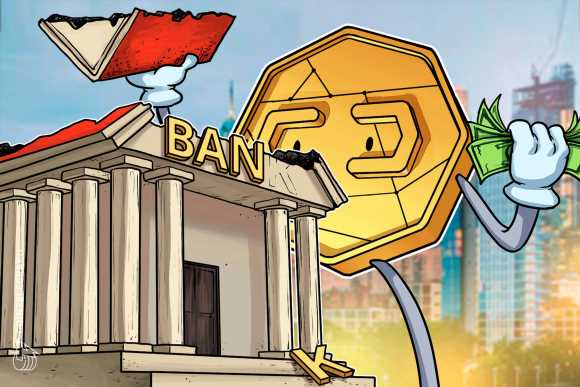