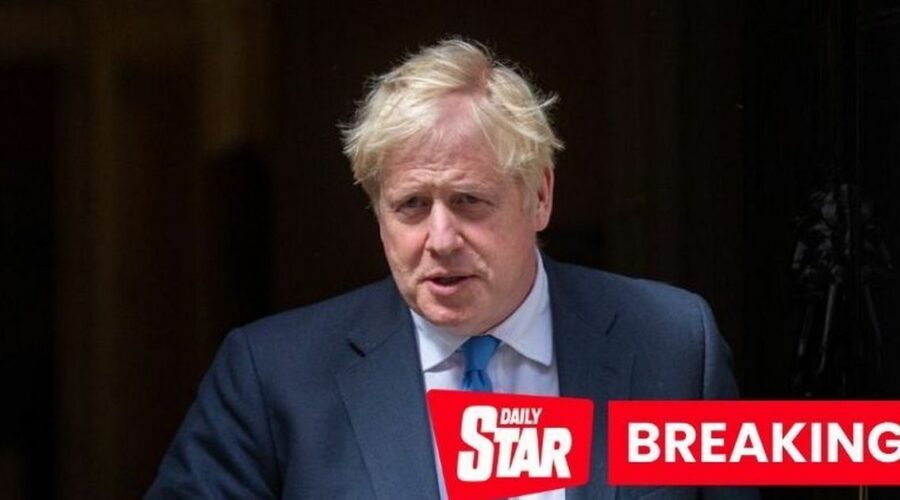 Boris Johnson will quit as Prime Minister today (July 7) after a string of mass resignations made his already precarious position unsustainable, it has been reported.

Pippa Crerar of the Mirror and Chris Mason of the BBC have reported that Johnson "has agreed to stand down but will stay on as caretaker leader until new Tory leader elected this autumn."

Taking to Twitter, the Daily Mirror's political editor Crerar added: "Hearing that staff in No 10 have been told that Boris Johnson IS resigning and his letter has been prepared."

The news follows over 50 stinging resignations from a whole host of members of his government, sparked by cabinet members Sajid Javid and Rishi Sunak.

The PM approved the appointment despite widespread allegations of inappropriate behaviour, which he then went on to claim he was unaware of, despite being told of the exact allegations numerous times, and finally claimed he had forgotten the specifics of.

In an interview on Tuesday might, Mr Johnson admitted the decision was a "mistake" and said: "In hindsight it was the wrong thing to do."

But he refused to deny that he had joked: "Pincher by name, pincher by nature."

Sunak and Javid threw in the towel soon after.

Mr Johnson had previously survived several scandals, including Partygate and allegations of sleaze.

Just last month he won a vote of no confidence – although 148 of his own MPs voted against him.

In his damning resignation letter on Tuesday evening, Sunak wrote: "The public rightly expect government to be conducted properly, competently and seriously.

"I recognise this may be my last ministerial job, but I believe these standards are worth fighting for and that is why I am resigning."

Whilst Javid said he could "no longer continue in good conscience" as the UK needs a "strong and principled Conservative party".

Labour leader Keir Starmer accused the Tory politicians of being "cheerleaders throughout this sorry saga".

He added: "After all the sleaze, the scandals and the failure, it's clear that this government is now collapsing. Tory Cabinet ministers have known all along who this prime minister is.

Stay in the loop with all the latest Daily Star news by signing up to one of our free newsletters here.

"The British public will not be fooled. The Tory party is corrupted and changing one man won't fix that.

On Wednesday (July 6) there followed a mass walkout of more junior ministers, each new resignation letter another nail in BoJo's coffin.