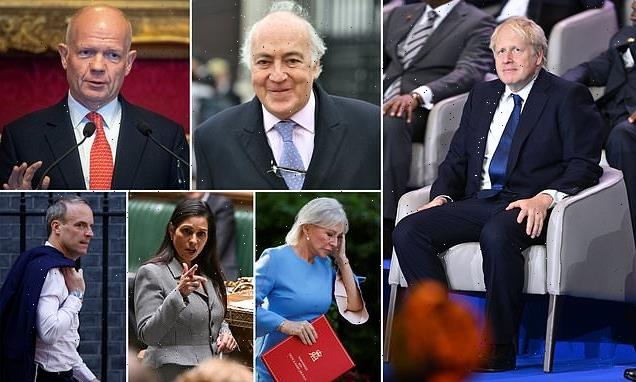 Cabinet ministers last night told Boris Johnson he must ‘deliver’ on the public’s priorities as two ex-Tory leaders issued challenges to his leadership.

Calling for the Government to concentrate on improving people’s lives, Mr Raab said: ‘We’re going to be relentlessly focused on delivery, not allow the distractions of recent times to take our eye off the ball.’ Culture Secretary Nadine Dorries added: ‘Last night was a reminder that we must be relentless in cracking on with the job of delivering.’

A bullish Mr Johnson vowed to ‘keep going’ and told a press conference in Rwanda that people would continue to ‘beat me up and say this or that about me to attack me’. 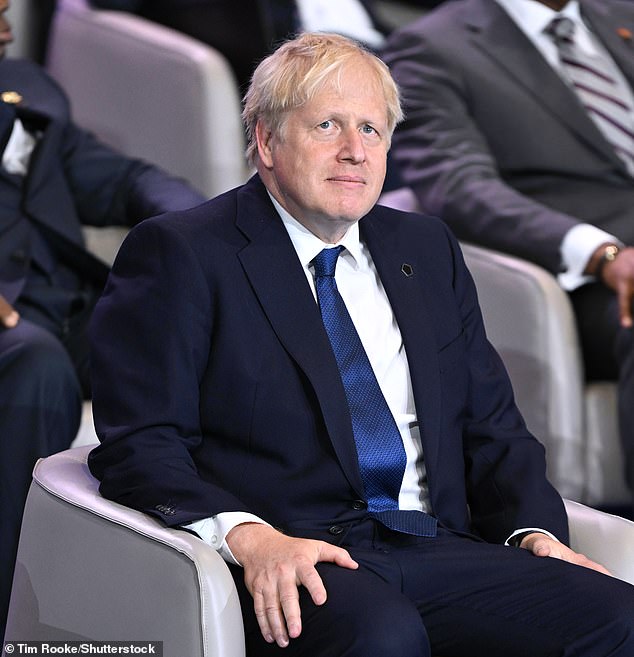 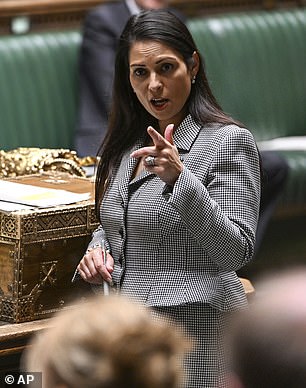 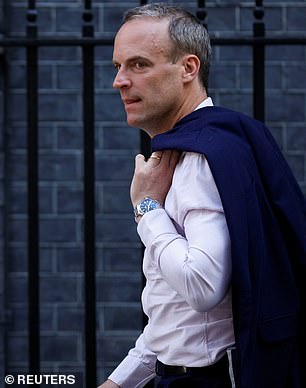 But former Conservative leader Michael Howard urged the PM to resign for the good of his party and country.

The Conservative peer told BBC Radio 4’s World At One: ‘The party and even more importantly the country would now be better off under new leadership. Members of the Cabinet should very carefully consider their positions.’

Fellow former Tory leader William Hague also urged Cabinet members to consider resigning, telling Times Radio: ‘There comes a point for a party where it is potentially heading towards a disaster and there’s tremendous loss of faith among party activists as well as voters around the country.

‘There does come a point where Cabinet members need to steel themselves to do that.

‘That’s what I would do if I was in the Cabinet today.’

Miss Patel said it was ‘important and right’ the Conservatives had a ‘moment of reflection’ after losing the seats, adding that the Government needed to ‘listen’. 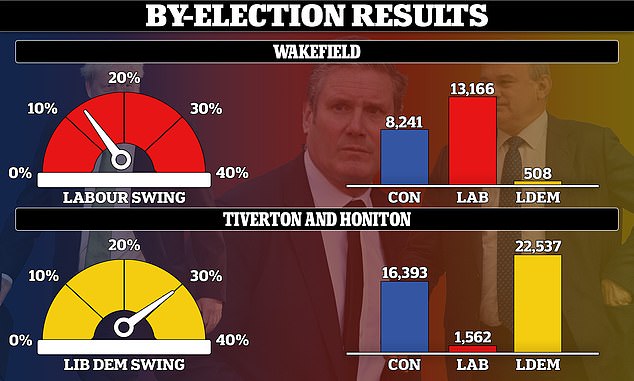 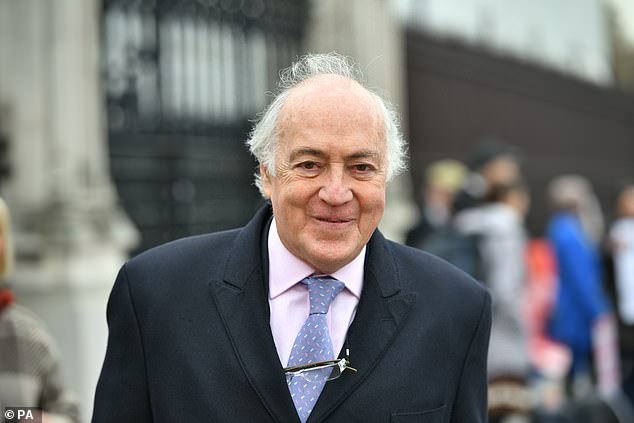 Mr Raab said the Government needed to be ‘relentlessly focused’ after facing ‘distractions’ such as Partygate. ‘I think the Prime Minister put it well: we need to listen very carefully, we need to take that feedback,’ he added.

Chancellor Rishi Sunak said ‘we all take responsibility for the results’ – though he didn’t mention the Prime Minister in his tweet.

Speaking from Rwanda – 4,000 miles from Westminster – Mr Johnson vowed to ‘listen’ to voters.

Mr Johnson learned the results of the by-elections in the early hours of yesterday morning before going for a 6am swim in his hotel pool in the capital Kigali.

He returned to his room to receive a call from Tory party chairman Oliver Dowden, who told him he was about to resign. 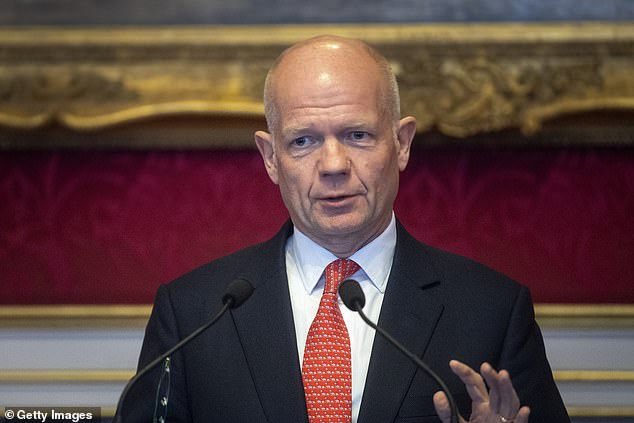 He is said to have been surprised by the news as the results were expected and sources say Mr Dowden had volunteered to do the media broadcast round. One source said: ‘He was due to do the morning round in the event of us losing the by-elections, which was not a shock, so what changed from Wednesday morning?’

The PM is unlikely to replace Mr Dowden imminently, with sources saying ‘it’s not like he lost a home secretary or something like that which meant the Government can’t function’.

Party sources insisted that Mr Johnson was not worried about further departures. One said: ‘The PM doesn’t disagree that he needs to take responsibility. He’s taking responsibility for the overall direction of the Government.’ The source added of the by-election results: ‘It’s not the wheels coming off the bus, it’s a couple of nuts.’

After the Edstone, Davey’s Door

The Liberal Democrats staged a cringeworthy victory stunt yesterday after winning a third seat from the Tories in the space of a year.

Leader Sir Ed Davey posed by a blue door to illustrate his message that Boris Johnson should quit as PM.

It was unveiled at a post-election rally in Tiverton, Devon, where the Lib Dems were celebrating overturning a huge Tory majority. Sir Ed said: ‘Boris Johnson has got to go. But until the next election, the only people who can show Boris Johnson the door are his own party.’

In another publicity stunt a year ago, Sir Ed swung an orange hammer against a model ‘blue wall’ after winning the Tory seat of Chesham and Amersham. 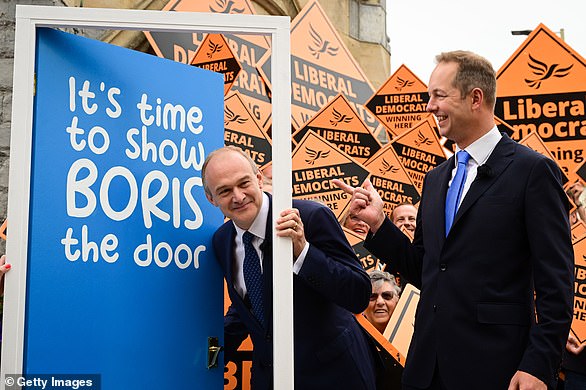