BORIS Johnson has hinted at a new National Insurance tax to solve the care homes crisis.

In his keynote speech to the Conservative Party Conference yesterday, the PM vowed again to "fix the injustice of care home funding". 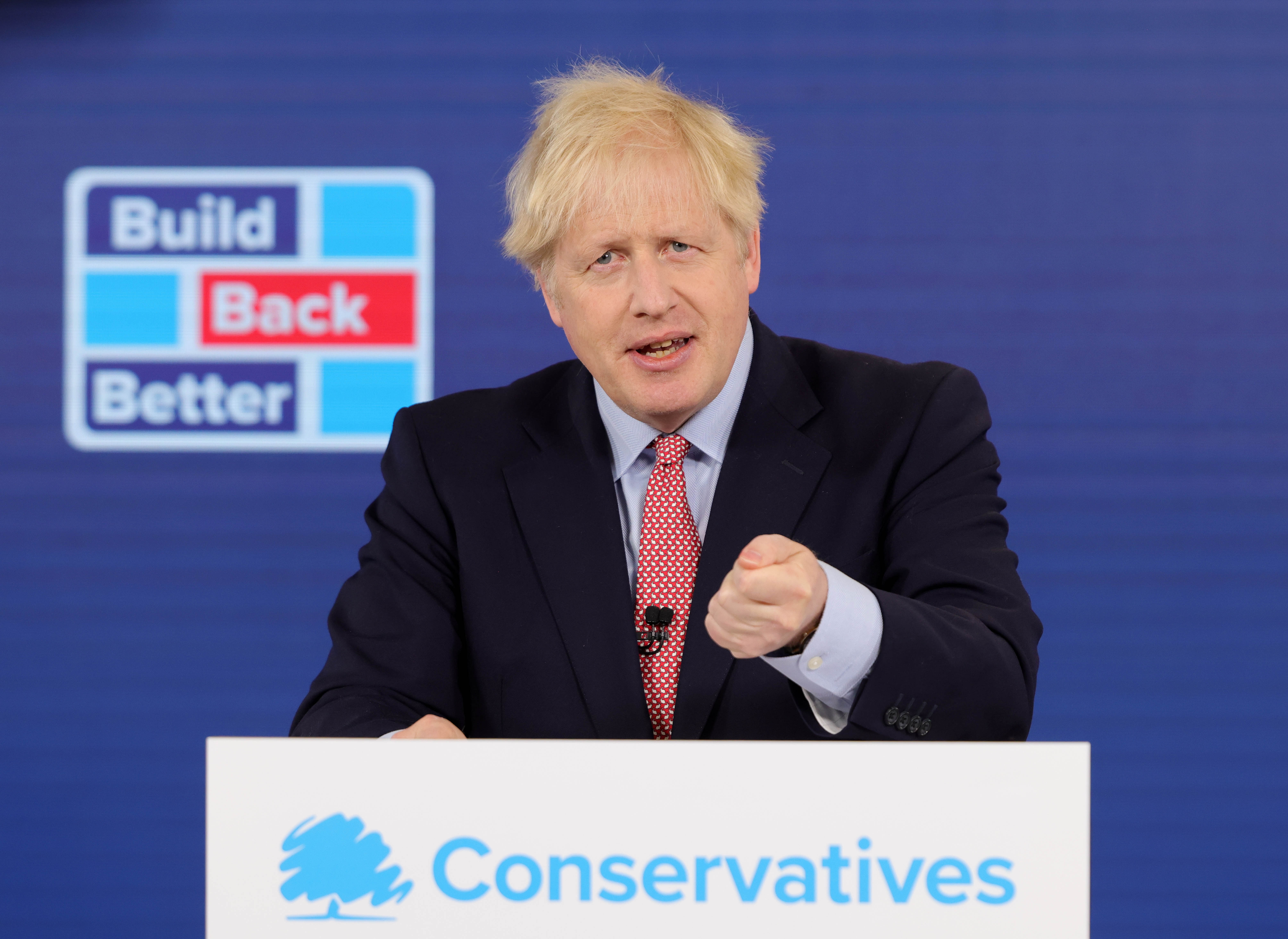 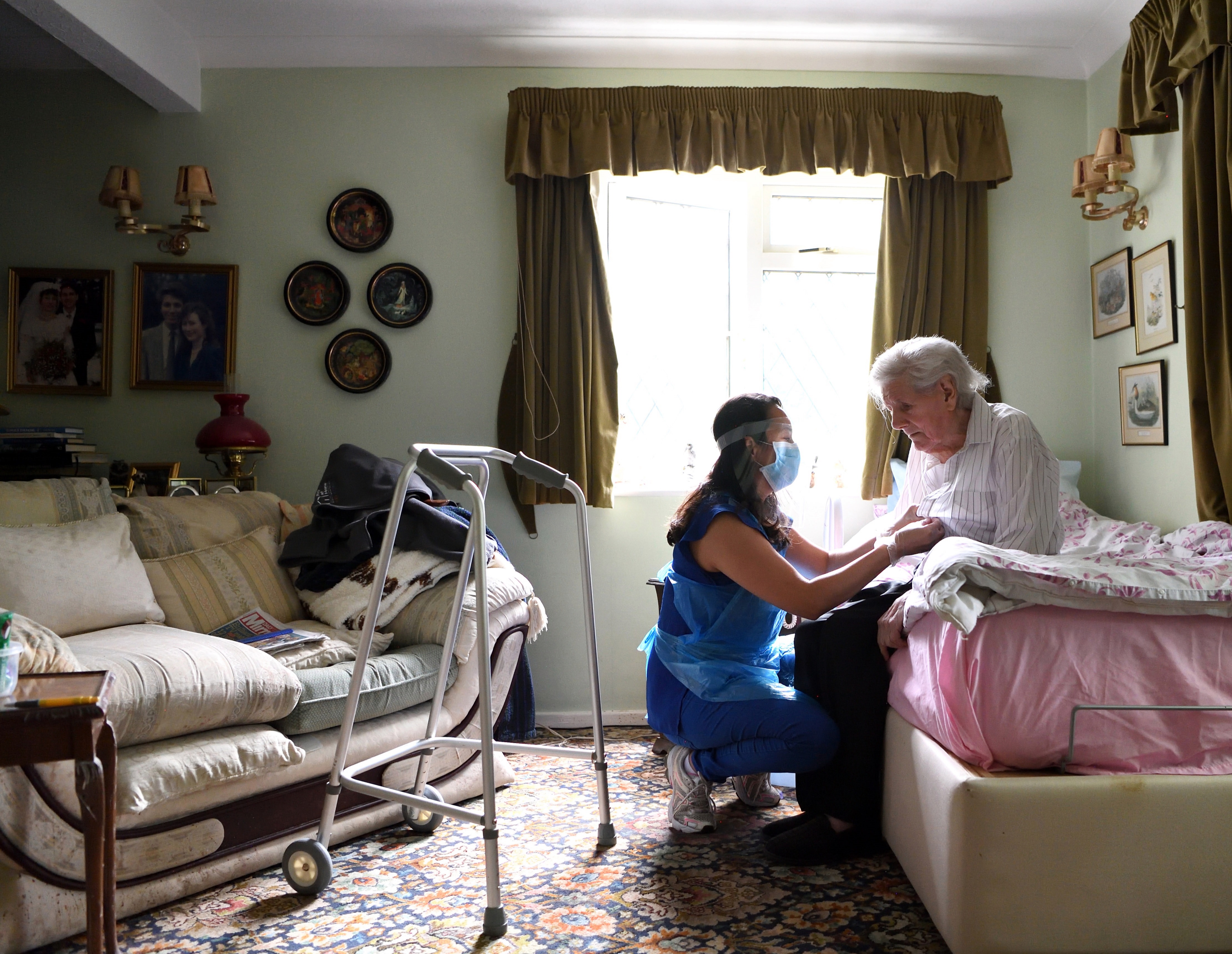 Mr Johnson promised during last year's election to pull together politicians from across the system to find a cross-party solution to Britain's ageing population.

The PM told the party faithful in his speech: "We will fix the injustice of care home funding, bringing the magic of averages to the rescue of millions."

The quote is borrowed from a famed Winston Churchill address when he said the "magic of averages" would be used to help "millions" when he introduced the idea of a National Insurance tax in 1911.

The ex-PM, revered by Mr Johnson, used the same phrase many times when talking about welfare payments.

Sir Andrew Dilnot, the economist who helped David Cameron suggest a new model for social care funding, referred to the same quote when urging Mr Johnson to take a leaf out of Churchill's book to reform social care in July

Sir Andrew said: "It's well known that Boris Johnson has a high regard for Winston Churchill, and one of his great contributions was to get social insurance going.

"He used the great phrase about the magic of averages in 1911 and again during the war in 1943, and what it means is that risk pooling is a great thing."

The economist suggested a lifetime cap on care costs of £45,000 and a £8,000 limit per year on costs of living in a care home, with the remainder to be paid out of the public purse.

Currently, elderly Brits needing care have to pay out of their own pocket until the value of their assets, including their home, fall below £23,250, before the state pitches in to help.

But if elderly people have been paying for a home that is more expensive than what state funding gives to those in care, people are faced with the choice of either moving care homes, or having to top-up the difference from their own pocket.

Downing Street declined to comment on the PM's wording, but sources told the Telegraph Mr Johnson was fully aware of the meaning and history of the phrase.

The Government has previously mulled over an approach which would raise National Insurance contributions for people over the age of 40 or through a separate tax.

Health Secretary Matt Hancock is said to be in support of an over-40s tax, but Mr Johnson has previously ruled it out.

Mr Johnson acknowledged the huge burden shouldered by social care staff yesterday, saying the country needed to "care for those that carers who care for us."

He added: "Covid has shone a spotlight on the difficulties of that sector in all parts of the UK."

The Sun has requested comment from the Department of Health and Social Care.