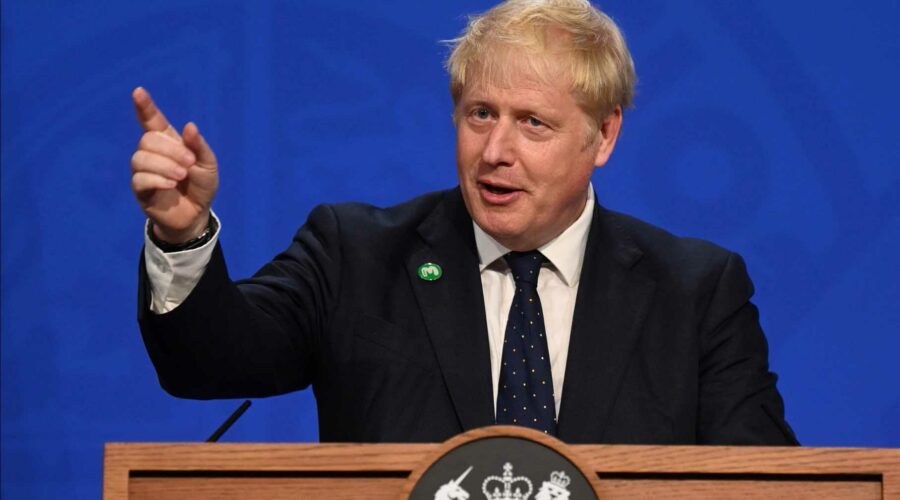 BORIS Johnson will hammer home the message that he is "dead set" another national lockdown, sources have claimed.

The Prime Minister is gearing up for his winter plan announcement in Parliament where he will rip up "draconian" Covid powers. 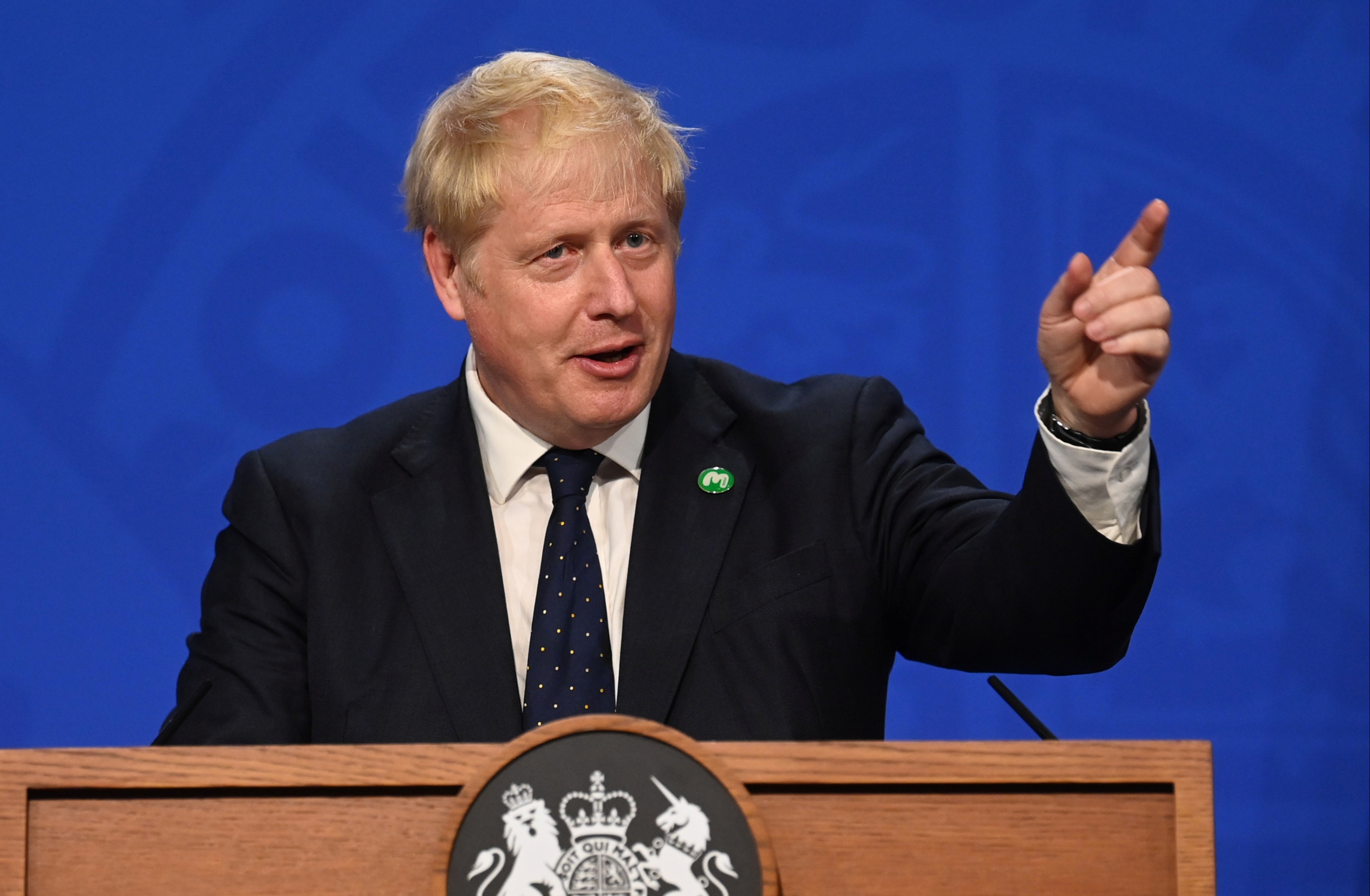 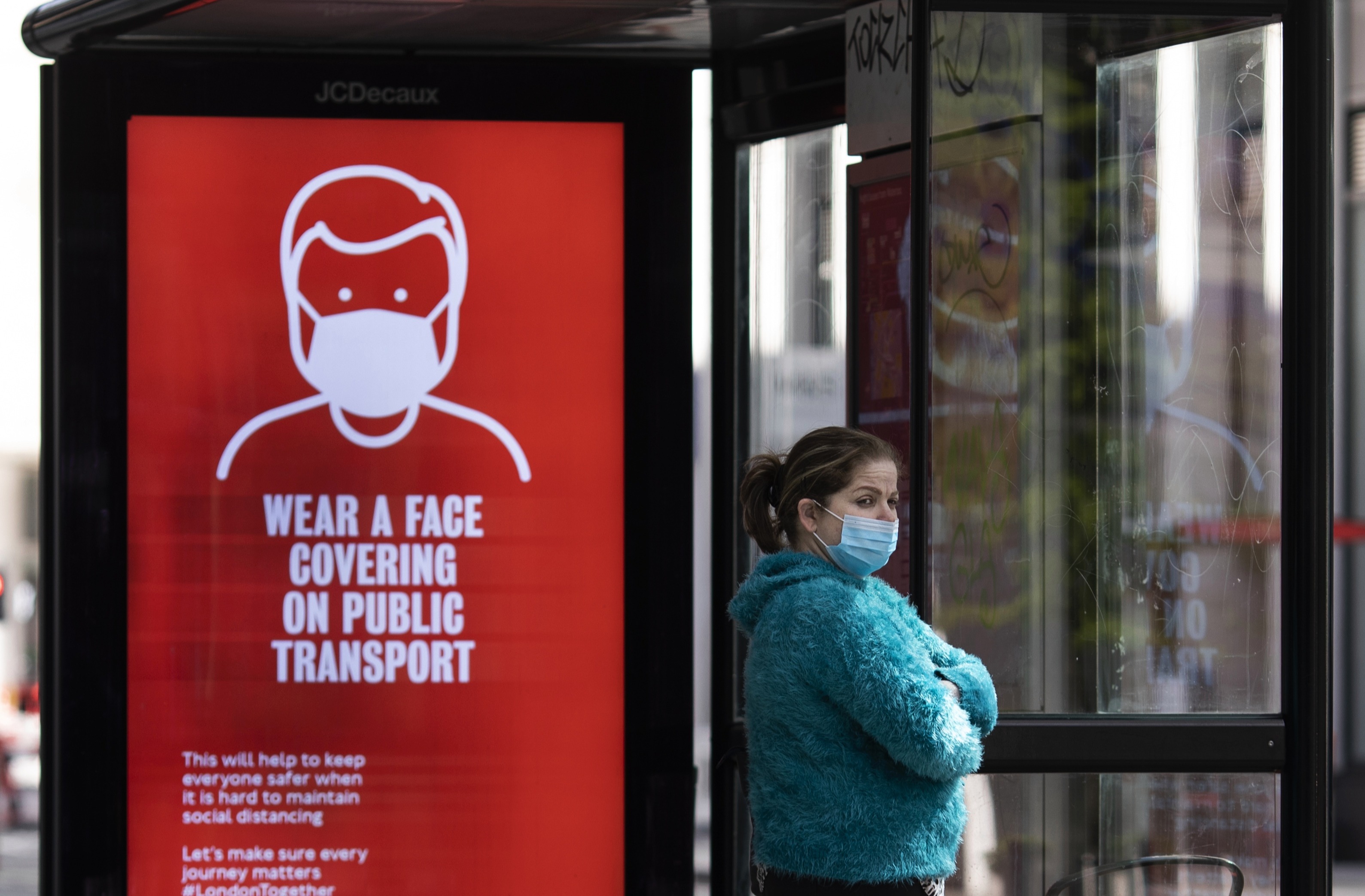 He is expected to repeal the limits on gatherings and events and the powers which shut down swathes of the economy since last March.

The red tape roll-back is part of a master plan from the PM, who is desperate to avoid any further lockdowns.

The temporary closing or limiting access to schools and powers to detain infectious people under the Coronavirus Act — called draconian by some Tory MPs — are no longer seen as necessary.

Downing Street views vaccines as the country’s “first line of defence” as we enter autumn and look to winter.

Discussing the PM's new approach, Whitehall sources said Johnson will not allow another lockdown to happen.

“This is the new normal," the source told The Telegraph.

"We need to learn to live with Covid. The vaccines are a wall of defence.

"The autumn and the winter do offer some uncertainty, but the Prime Minister is dead set against another lockdown.”

Yet legal requirements will remain in place for people to self-isolate if they test positive.

Authorities will also step in if schools close against government advice and powers stay to ensure the NHS get emergency resources.

Tory MP Steve Baker said it was a “sensible move” in “returning to a free society”.

On Sunday, the Health Secretary revealed that Covid jab passports won't be introduced as a measure to fight the virus this winter.

He told the BBC: "I am pleased to say that we will not be going ahead with plans for vaccine passports."

The Health Secretary said it was "absolutely right" of the Government to have looked into it, and that the idea will be "kept in the reserves" rather than implemented.

Javid added that he "instinctively does not like the idea of people having to show passports to do basic things." 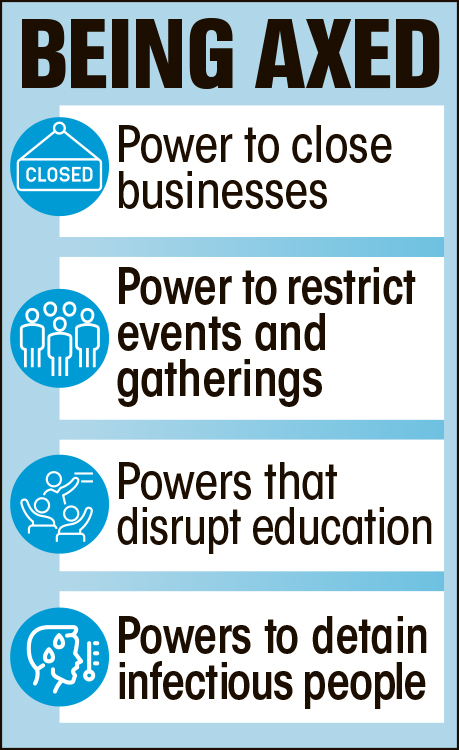