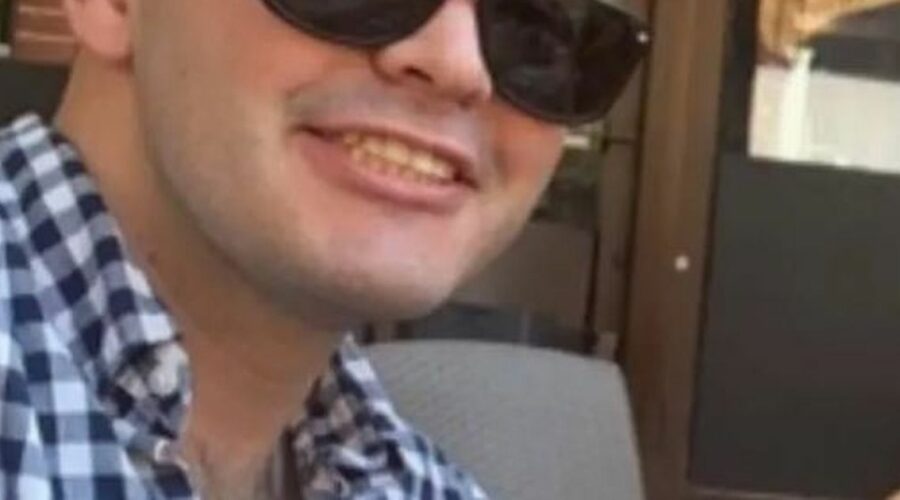 A call to emergency services appears to have solved the mystery of a co-pilot who vanished shortly before his plane crash landed.

A pair of employees at the Federal Aviation Administration can be heard over the phone saying that one pilot said the other had leapt out of the plane,WRALreported.

The missing man, 23-year-old Charles Hew Crooks, vanished in North Carolina after his plane was damaged.

The plane went to make an emergency landing at Raleigh Durham International Airport on Friday.

On the recording, the two FAA officers can be heard saying: “This is from Raleigh Airport.

“We have a pilot who was inbound to the field. His co-pilot jumped out of the aircraft. He made impact to the ground and here are the coordinates.”

The body of Crooks, a graduate from Bucknell University, was found around 30 miles south of the airport in the garden of a home in Fuquay-Varina, North Carolina.

Crooks’ co-pilot reportedly told the FAA official that Crooks had jumped out of the plane.

“Jumped out without the parachute, so he might have impact to the ground,” the FAA said on their 13-minute call to 911.

One of the two callers said: “I am sure the pilot is going to be shaken up.”

Then: “I have no idea. He literally just said, ‘My pilot just jumped out.’”

The pair can be heard desperately trying to work out what had happened to the missing man.

Speaking to the dispatcher, one said: “I guess at this point in time, all we can do is recovery.

Crooks and his co-pilot had been flying a CASA 212-200 which made an emergency landing 18 minutes after the emergency call, touching down around 2.48pm local time.

The remaining pilot was taken to the hospital. Their identity can’t be released.

“He was a pilot from the day I met him. I’ve flown with him a few times, and I can tell you first-hand what kind of pilot he was. He followed every rule to the letter.”

03/08/2022 World News Comments Off on Body of pilot, 23, who jumped from plane before crash landing found in garden
Markets