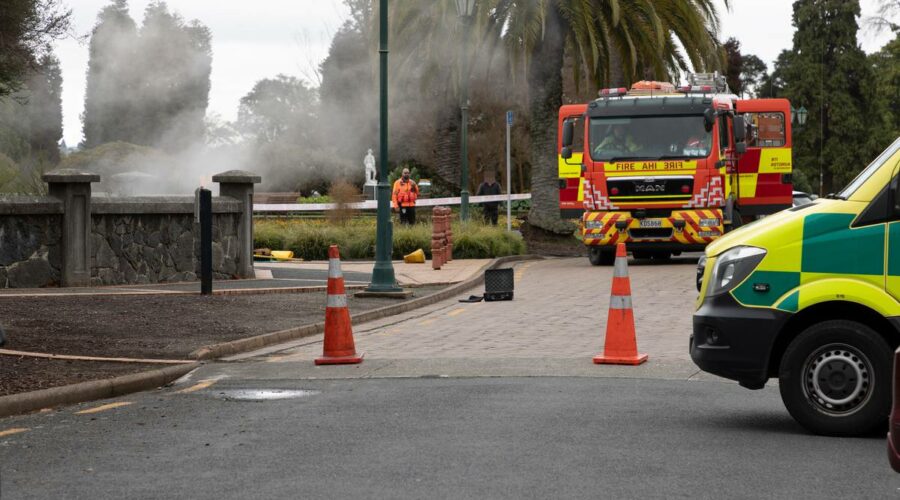 A body has been found at the Government Gardens in Rotorua.

A police spokesman said police were called to the scene near the Rotorua Bowling Club and Blue Baths about 10am.

A Rotorua Daily Post reporter said a cordon was around the Rachel Spring and police, fire, and ambulance services were at the scene.