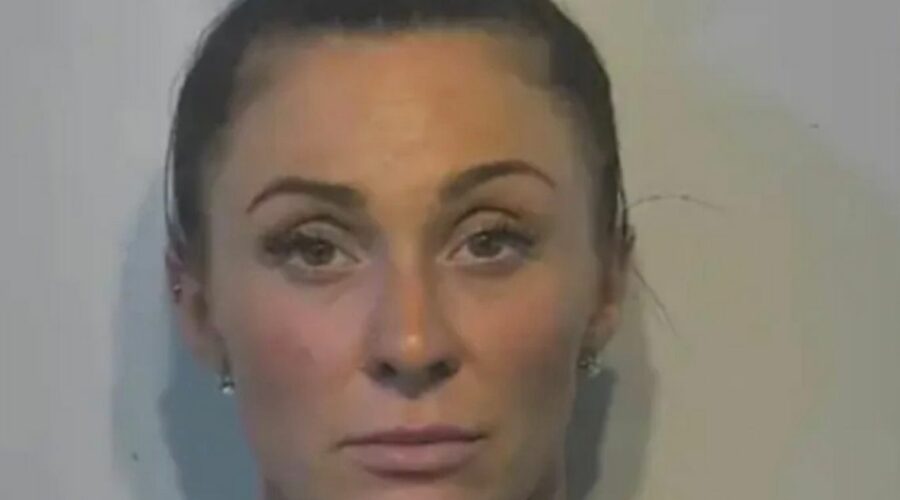 Men are swooning over an alleged supermarket self-checkout thief after her mugshot was posted online.

TeddyJo Marie Fliam, 34, was arrested by police in Michigan, US, after allegedly not scanning items at a Walmart and swapping barcodes on expensive items for those on cheaper ones.

Walmart employees confronted her when they noticed what was happening. She reportedly became agitated and left the shop.

READ MORE: 'My tot was traumatised by idiot nursery staff in Halloween masks – I want them jailed'

A review of CCTV allegedly revealed that Fliam had nabbed more than $1,000 (£885) worth of items in the past.

She was arrested at her home and charged with first-degree retail fraud. The caption read simply: "First degree retail fraud (stole over $1,000 worth of items by not scanning them at self checkout)."

Several men swooned over the image in the comments section.

One wrote: "Add my heart to [the] list of things she stole."

"I’d scan her checkout," another said.

Others called for Fliam to be freed, arguing that stealing from a big corporation such as Walmart "is justified".

One person said: "If its a chain it's free reign." A second said: "Billion dollar companies steal from the average person everyday but the moment shawty does the same thing back oooooo now suddenly it’s a crime."

Some jokingly argued that she hadn't even committed a crime.

One said: "So she did the cashier's job and decided to pay herself in merch so you jail her for that?"

Another said: "She just forgot to scan them what's the big deal."